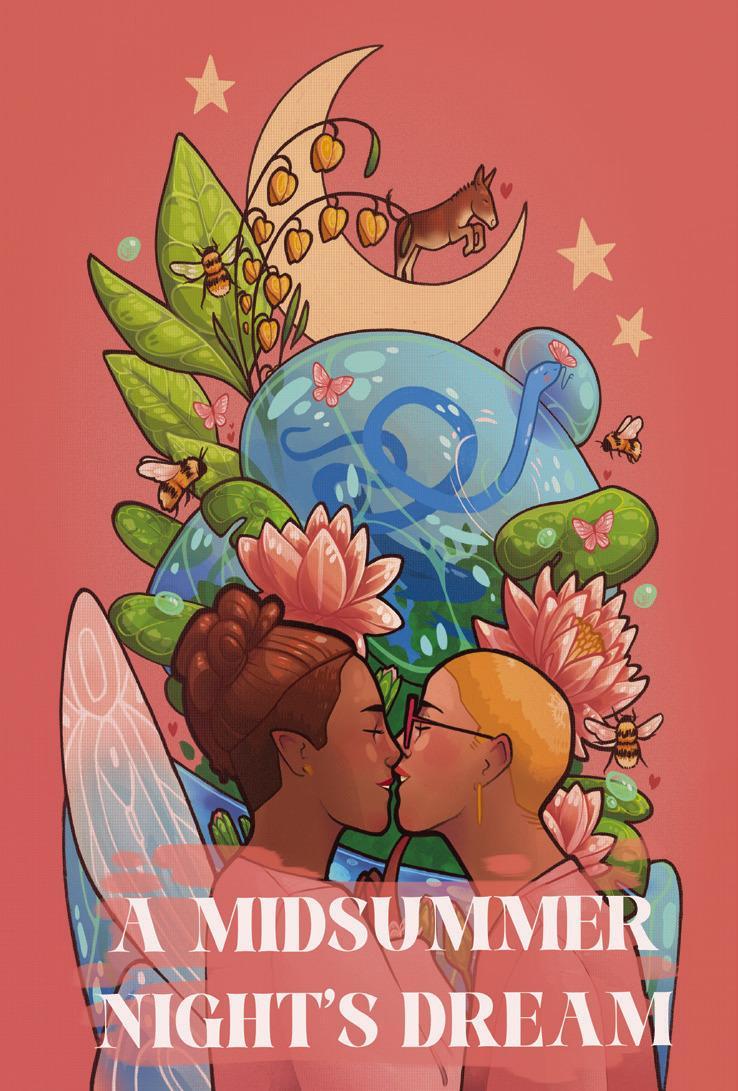 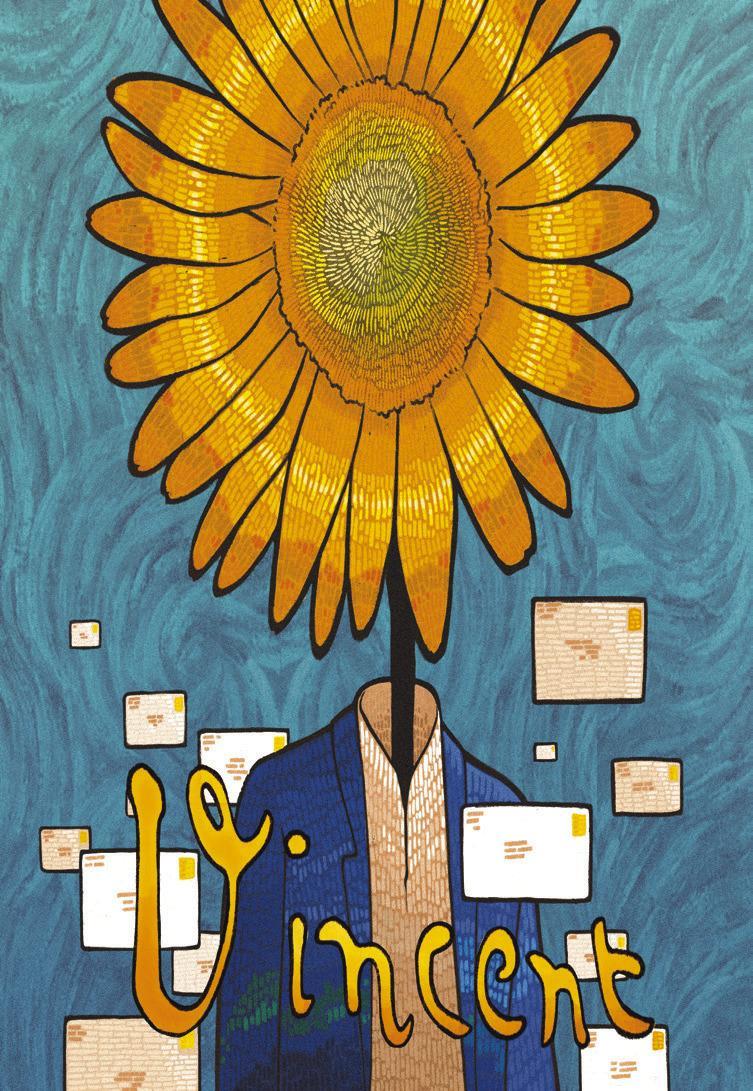 “Vincent,” a play about Vincent Van Gogh, by Leonard Nimoy. 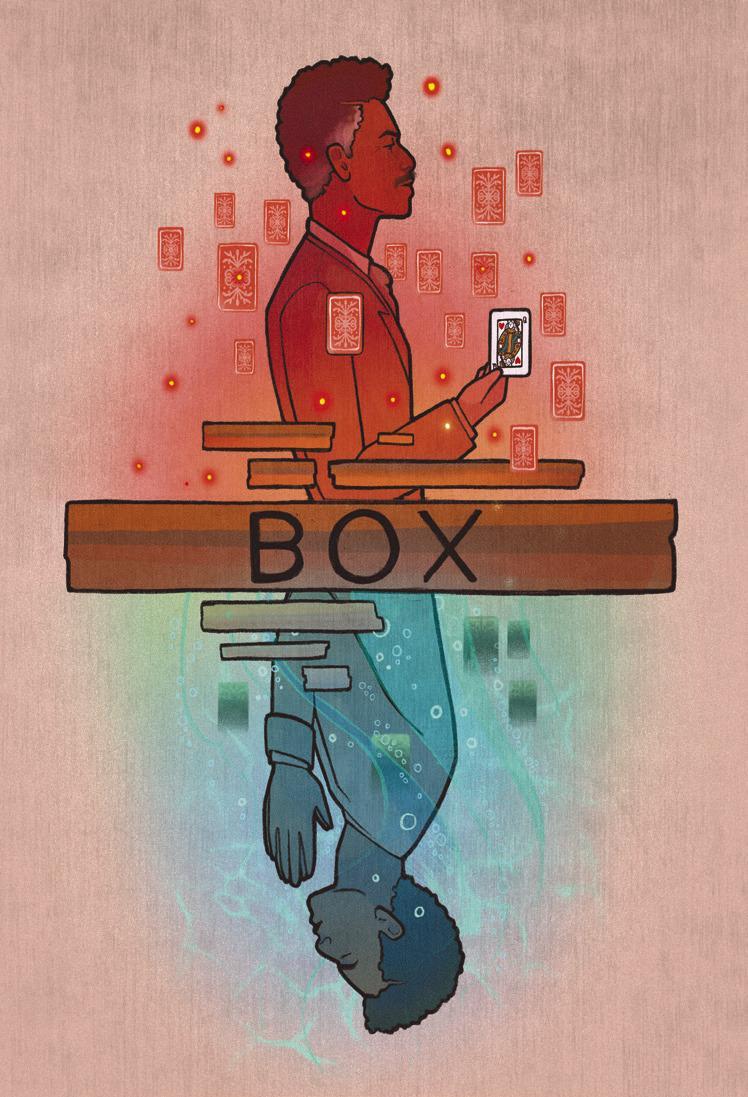 Penfold Theatre Company has announced Morgan Peterson as the Fall 2022 Arts Leadership Apprentice in partnership with Texas State University’s Department of Theatre and Dance. This announcement comes in conjunction with the release of Penfold’s 2022-23 Season.

Peterson, a senior in the Theatre Performance and Production, and Communications Study major, will begin her apprenticeship in August 2023. The program’s goal is to provide students with an interest in arts leadership the experiences and skill needed to help them establish a career in professional theater.

The 2022-23 Season is Penfold’s 15th year and will include the apprentice program in partnership with Texas State University. Season 15 will include Rosalind Faires’ take on Shakespeare’s “A Midsummer Night’s Dream” for the return of Penfold in the Park, a free show at the Round Rock Amphitheater Sept. 29 - Oct. 16.

The season will continue with the radiocast of the classic “A Christmas Carol” adapted from Charles Dickens by Nathan Jerkins. This show will run from Dec. 8 - 17 at the Old Settler’s Association of Williamson County in Round Rock and on Dec. 22 - 23 at the Driskell Hotel in Austin.

Season 15 will continue in March of 2023 with “Vincent” by Leonard Nimoy, a play based on correspondence between Vincent Van Gogh and his brother, Theo. This show will run from March 23 - April 8 at the Ground Floor Theare in Austin.

The final play of the season is “Box” by Jarrett King. “Box” is the story of abolitionist lecturer and magician Henry Box Brown who escaped slavery by mailing himself to freedom. “Box” will run from June 23 to July 8, 2023 at the Ground Floor Theatre in Austin.

Information about productions and season memberships is available at: penfoldtheatre. org/on-stage/2022-23-season/ Memberships are available now for the 2023-23 season for “A Christmas Carol Classic Radiocast,” “Vincent” and “Box. Memberships allow theatergoers to receive priority seating, flexibility in scheduling, discounts on additional seating and no fees while supporting the arts and many other Penfold programs. Memberships start at $79 are are available at ci.green.prod.ovationtix. com/35573/store/packages. Tickets for individuals shows will be announced at a later date.