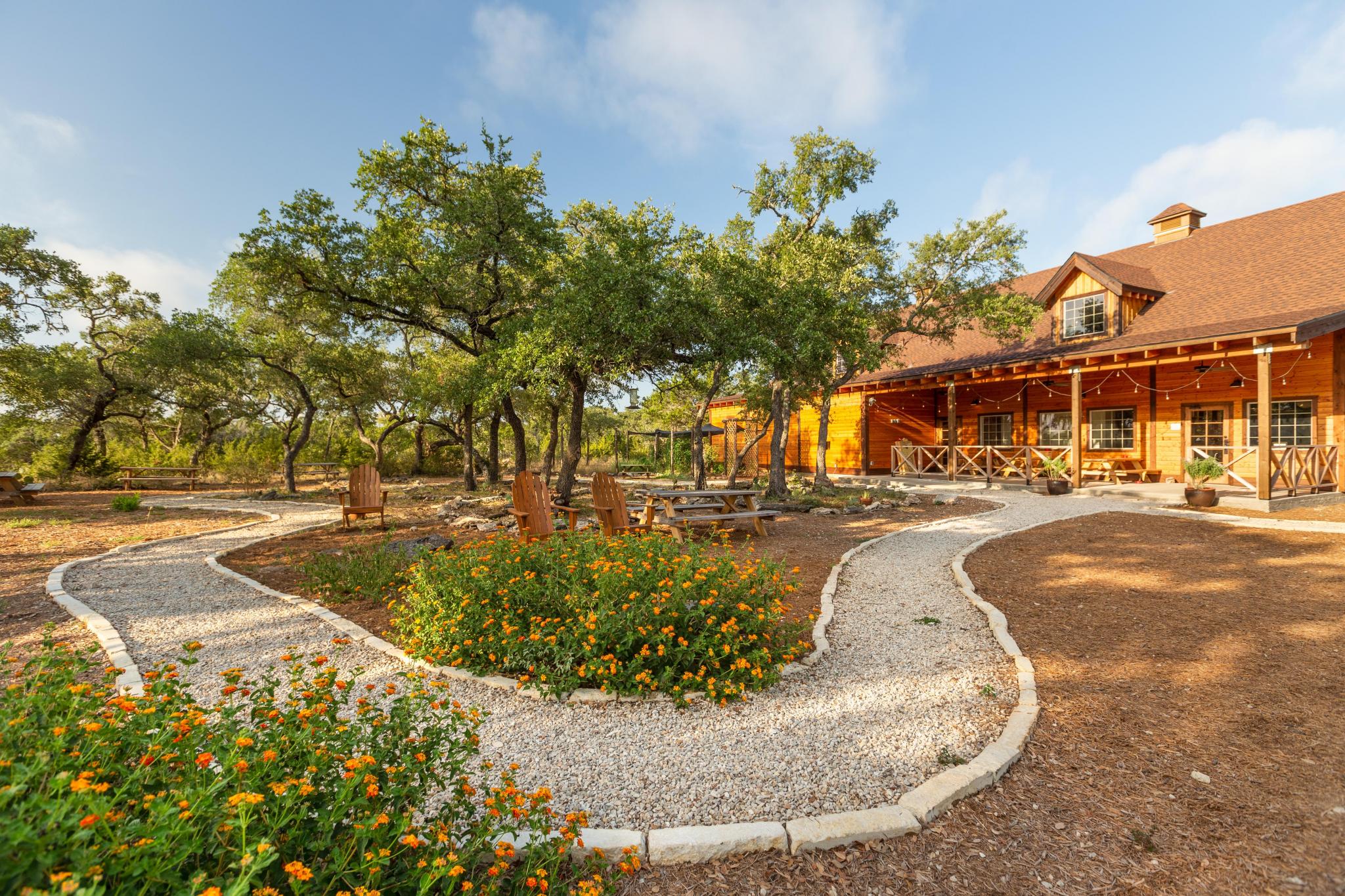 Roughhouse Brewing is celebrating their one year anniversary on Jan. 18 with an all day event featuring small-batch beer favorites, barbecue plates, a pop-up art show and live music. Photos courtesy of Roughhouse Brewing

Roughhouse Brewing, a family-run farmhouse brewery located in the Hill Country just south of Wimberley, is celebrating its 1-year anniversary with an all-day event on Saturday Jan. 18.

The event will start at noon and feature a return of small-batch beer favorites from throughout the year, scratch-made barbecue plates by S. Baker Kitchen, anniversary merchandise, a pop-up art show by in-house artist Graham Franciose, and live music all day. Musical artists include Winnie Brave starting at 12:30 p.m., Adam Johnson Band starting at 3 p.m. and Mayeux & Broussard starting at 6:30 p.m. 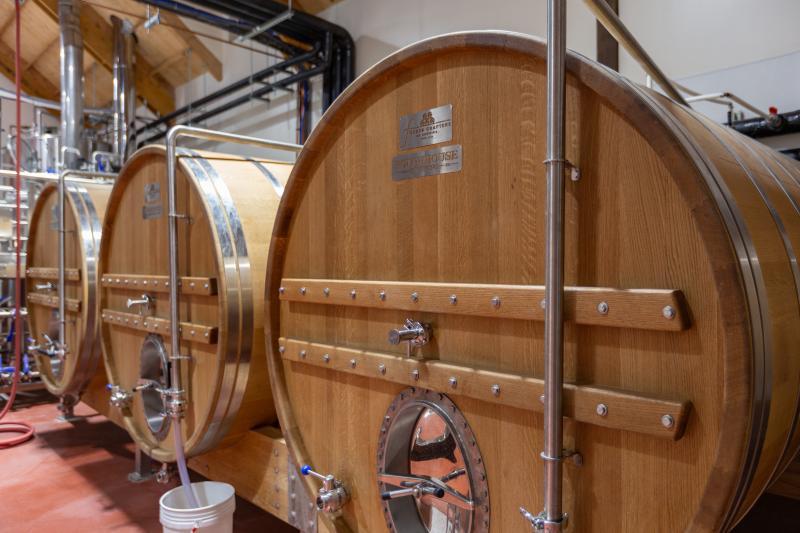 The mixed yeast culture used to ferment each of the beers comes, in part, from the family ranch. Propagated and cultured in house, the yeast imparts a dry and crisp quality to the beer, and the brewery is proud to have never purchased yeast from a commercial producer to make its beer. Roughhouse Brewing was recently voted Top 10 Best New Texas Breweries of 2019 in the Texas Craft Beer Report by Hopalytics.

The brewery, located at 680 Oakwood Loop, is kid-friendly, dog-friendly and aims to be a homey, local haven for the community. Parking is plentiful, and the brewery also offers wine, cider and non-alcoholic beverages.

The 1 year anniversary part is free and open to the community. For more information, go to Roughhouse Brewing's website.