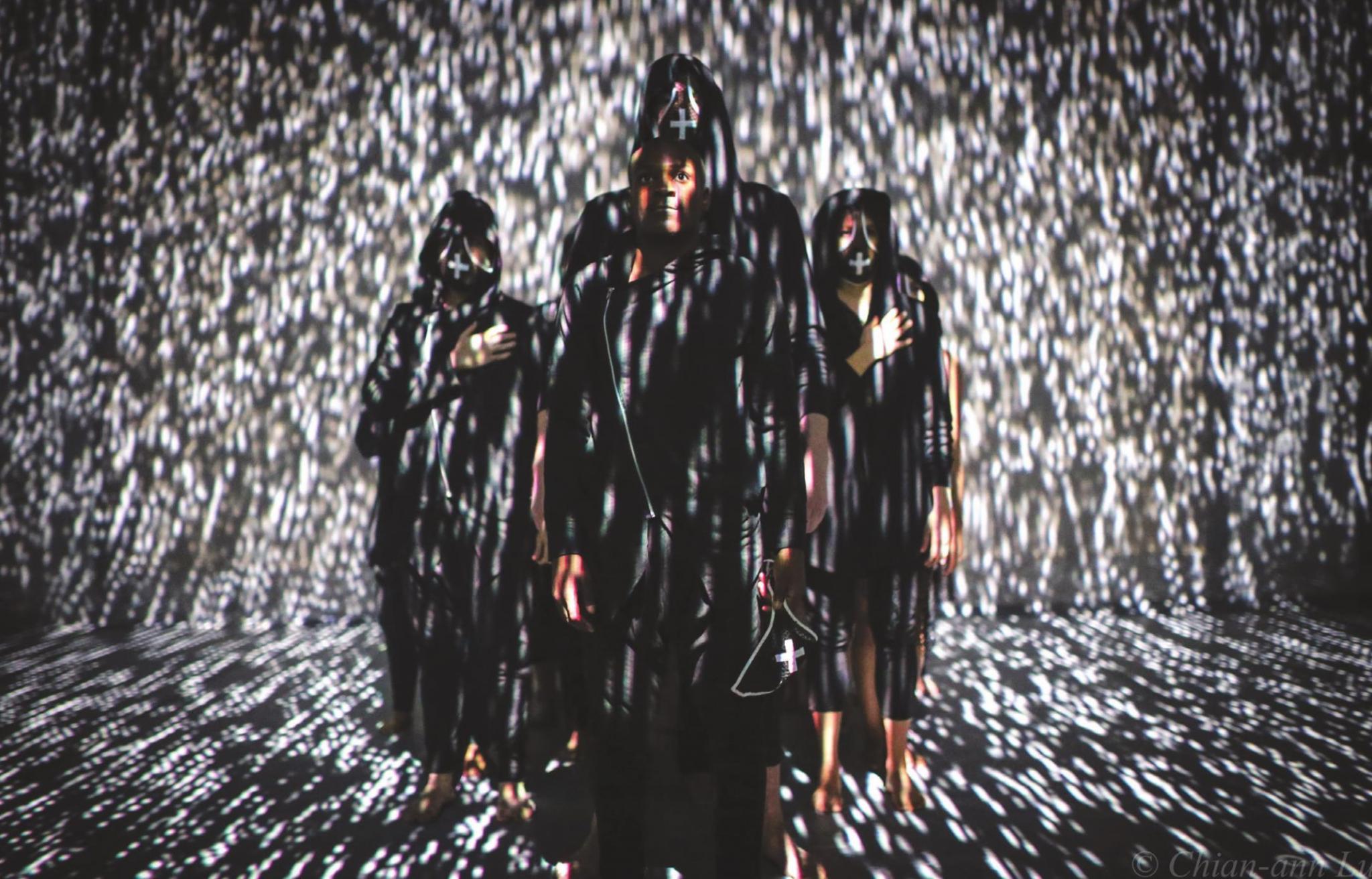 UPDATE: This story has been updated since it's original publication. The performances have been rescheduled for Oct. 16 and 17.

One of the most important roles of live theater is that it gives audiences a window — or sometimes a mirror — of empathy through which we can view the world. The theater is a safe space, but not one without discomfort. It’s a place where the stakes are not life and death, where we might be inspired to action or moved to tears, but at the end of the show, the lights go up, the curtains close, and the audience returns to normal life.

(Re)current Unrest challenges this mindset. The work reflects the state of unrest caused by Black America’s social condition amidst the pursuit of the American Dream. As an evening-length immersive performance, the show debuts as a livestream dance film that will enable audiences to engage via text-based chats postperformance in order to have those difficult-yet-crucial conversations about the systemic racism that exists in our country.

“People are just now acknowledging that it exists,” said director Charles O. Anderson, head of the Dance Repertory Theatre at the University of Texas at Austin. “It engages a fight or flight reaction. The intention of this piece is to sit with it. To be saturated with it. To let it become part of your reality so we can take productive action.”

“Staying woke is at the core of the physical experience, Anderson said. “How do you physically embody staying woke? It is an embodied investigation of Black Lives Matter … my effort to create and hold a space where we have to engage with racism — anti-black racism — without an escape route.” 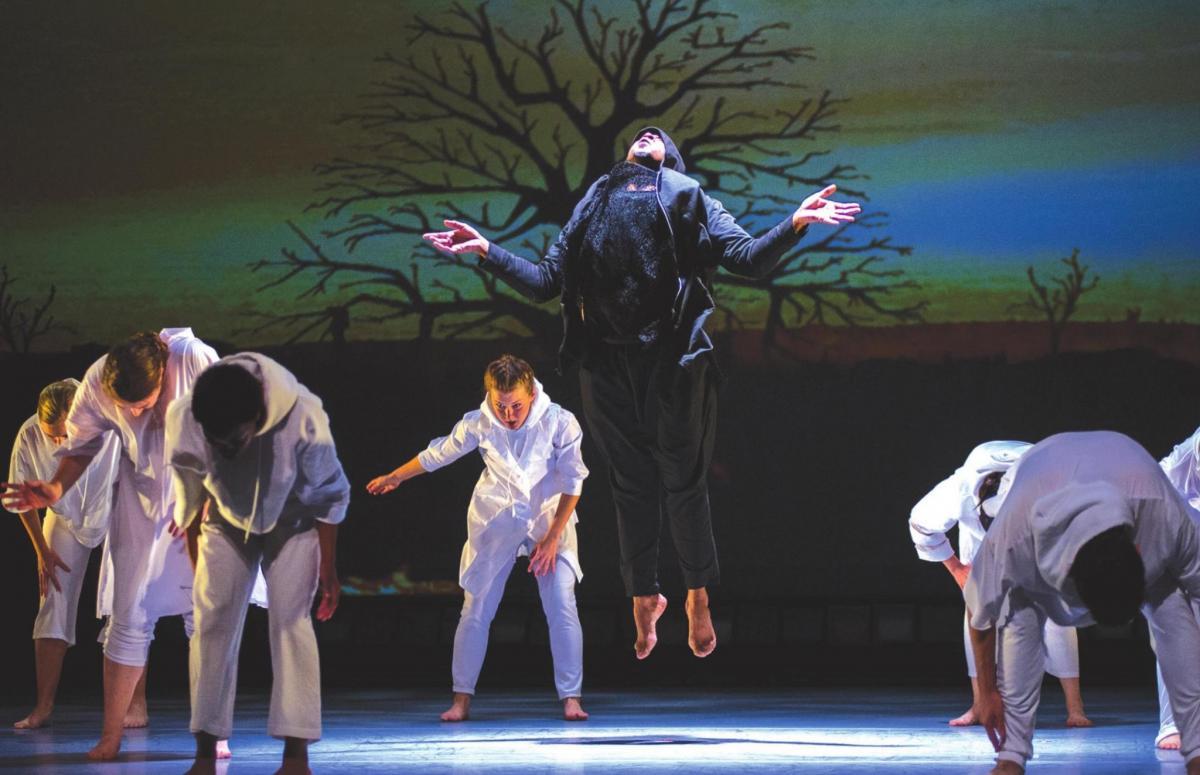 While Anderson originally envisioned (Re)current Unre as a live dance performance, he said that he had always intended to develop it into a film at some point. Howev due to the challenges of the coronavirus, he escalated his plans to adapt it into an interactive film experience.

“The film is attempting to bring the audience inside of what’s occurring,” Anderson explained. “Even though we can’t share space together, it will be shot from the audience’s perspective. Maggie Bailey, the director of photography, was thinking of news footage from when we’re covering a war zone, of being immersed in it. It’s important for us to say that the stakes are life and death.”

Anderson went on to say that one of the advantages to livestreaming and virtually touring with (Re)current Unrest is that it will reach a broader audience than a traditional live stage.

“More people around the world will be able to see this at the same time,” Anderson said. “It will spark those conversations. We keep coming up to this point and we do a little bit and then back off, but it’s not enough. This is actual American history. We need more than a few months or a few days to correct what is embedded in the fabric of everything we know.”

(Re)current Unrest will engage audiences in this way over the course of months rather than moments. Additionally, Anderson and his company will tour to the communities where the performance film will be shown, in the hope of furthering productive conversations about racism.

“Look at your own community where this might be happening,” Anderson encouraged. “Look at it with yourself in mind rather than looking at it as something separate from you.”

In addition to the company of dancers touring with (Re) current Unrest, the show intends to hire four to 15 dancers from universities and performing arts high school dance programs, as well as local professionals, to perform with the company everywhere they tour. Also, because the performance encourages everyone to have access to the program, the show has instituted a pay what you can ticket price, so that anyone who wants to can attend.

(Re)current Unrest is part of a residency partnership between Texas Performing arts and the Austin Fusebox Festival. As part of the Texas Performing Arts series, TPA To Go, the performance will host two livestream performances: Oct. 16 and Oct. 17 at 7:30 p.m. Streaming links and access information will be shared in advance of the production. This show contains mature subject matter and themes suitable for people over the age of 17.

Visit theatredance.utexas.edu/event/recurrent-unrest for tickets or for more information.

Price: Pay what you can