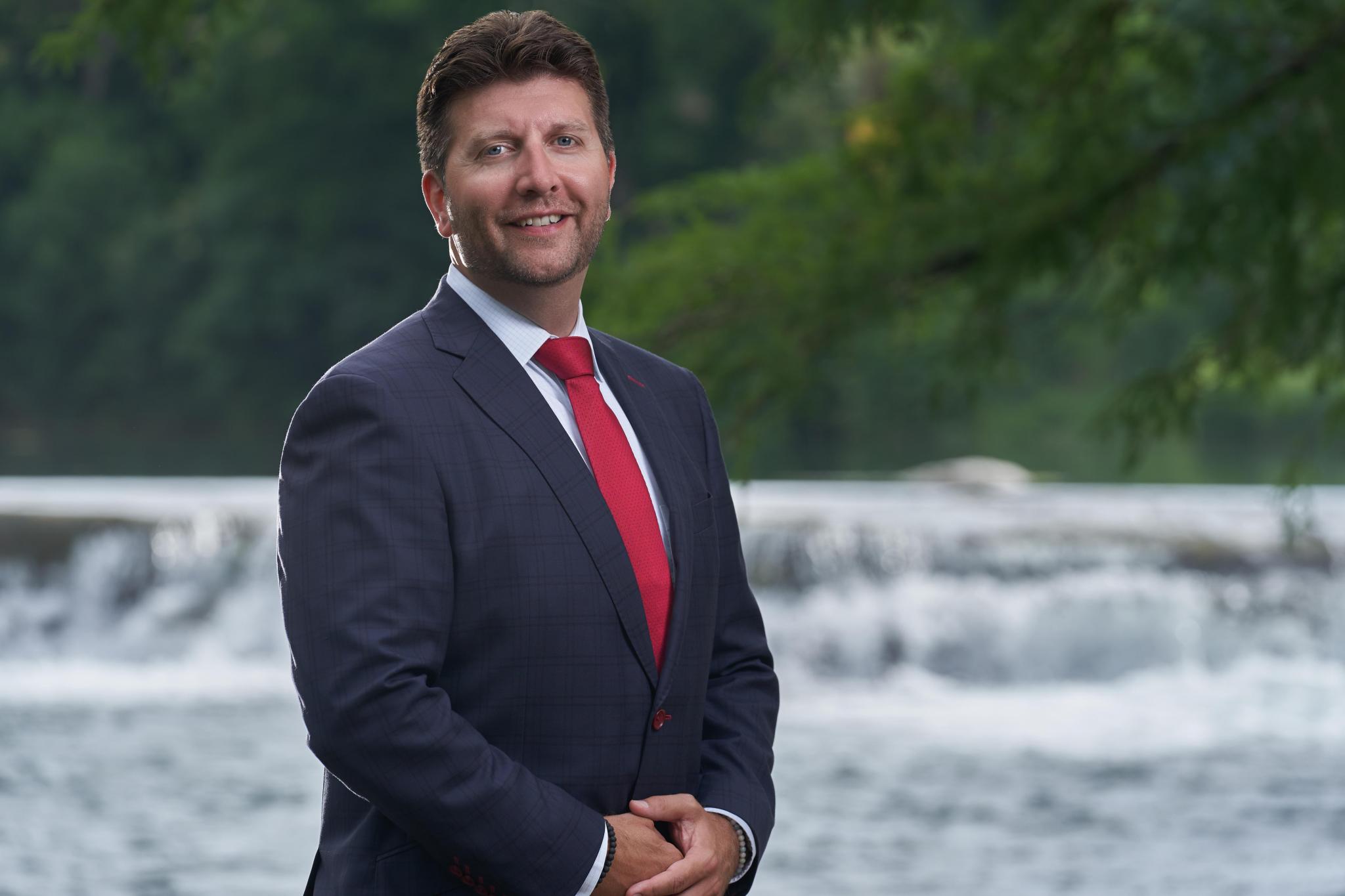 Companies looking to relocate or expand their operation typically have aggressive timelines to get their new facility up and running, which is why existing, customizable infrastructure (also known as spec space) is critical for economic development.

Having this kind of available inventory is a challenge, which is communities that have developed speculative building space are at a competitive advantage in attracting new employers and investment. In the Texas Innovation Corridor, newly constructed spec space has allowed us to recently attract new employers, such as the Lowe’s Distribution Center and Amazon Sorting Center in Kyle. These employers, which required spec space for their operations, provide hundreds of jobs and millions in capital investment dollars – as will future companies that look to move to our region.

The demand for existing high-quality industrial space in the Greater San Marcos region is high. In turn, I am pleased to know that developers in our region are recognizing the demand and working hard to meet that need.

To highlight a new example, Bearden Investments announced last month they broke ground on its third speculative space facility in the region – Phase III of the Clovis Baker Service Center. The new buildings with the project will be completed by October 2021 and be well-suited for back office operations, light manufacturing processes, clean rooms or wholesale distribution.

That project will bring another $10 million in capital investment to our region, providing construction and supply jobs to build out the facility’s 174,000+ square feet. It will also provide an increased tax revenue base, as over a ten-year period, the city, county and school district will earn a total of approximately $1.3 million in real property tax revenue from the development alone.

55,000 sq ft has already been leased at the facility. Of course, once businesses move into the remaining spec space, we’ll continue to see more new jobs, increased tax base revenue, and more circulated dollars stimulating our economy.

It is important to note that Bearden Investments is not nearly the first developer to invest in our region, nor are they the end of the trend. In fact, approximately 108,000+ square feet at Kyle Crossing (built by Majestic Realty), 444,000+ square feet at the Plum Creek Industrial Center and 240,000+ square feet at Whisper in San Marcos will be available during this fiscal year.

Additionally, in Caldwell County, the largest industrial park in Lockhart was just approved this last week, providing 75 acres of shovel-ready development for future manufacturing and distribution off State Highway 130.

Other existing or completed projects, such as Exeter Buda Land LP’s developments in Buda, the Hays Logistics Center in Kyle, and the previous phases of Bearden Investments developments, have all played a role in attracting new businesses as well.

Spec space development has been proven to be a successful strategy that leads to the creation of new jobs. As we develop more available space, I’m confident that the Greater San Marcos region will continue to attract more relocating and expanding companies resulting in an improved quality of life for our residents.

If you are interested in expanding your business into one of these spaces or are curious as to what additional spec spaces are available for lease, reach out to me at jasong@greatersanmarcostx.org or on Twitter @JasonGiulietti.