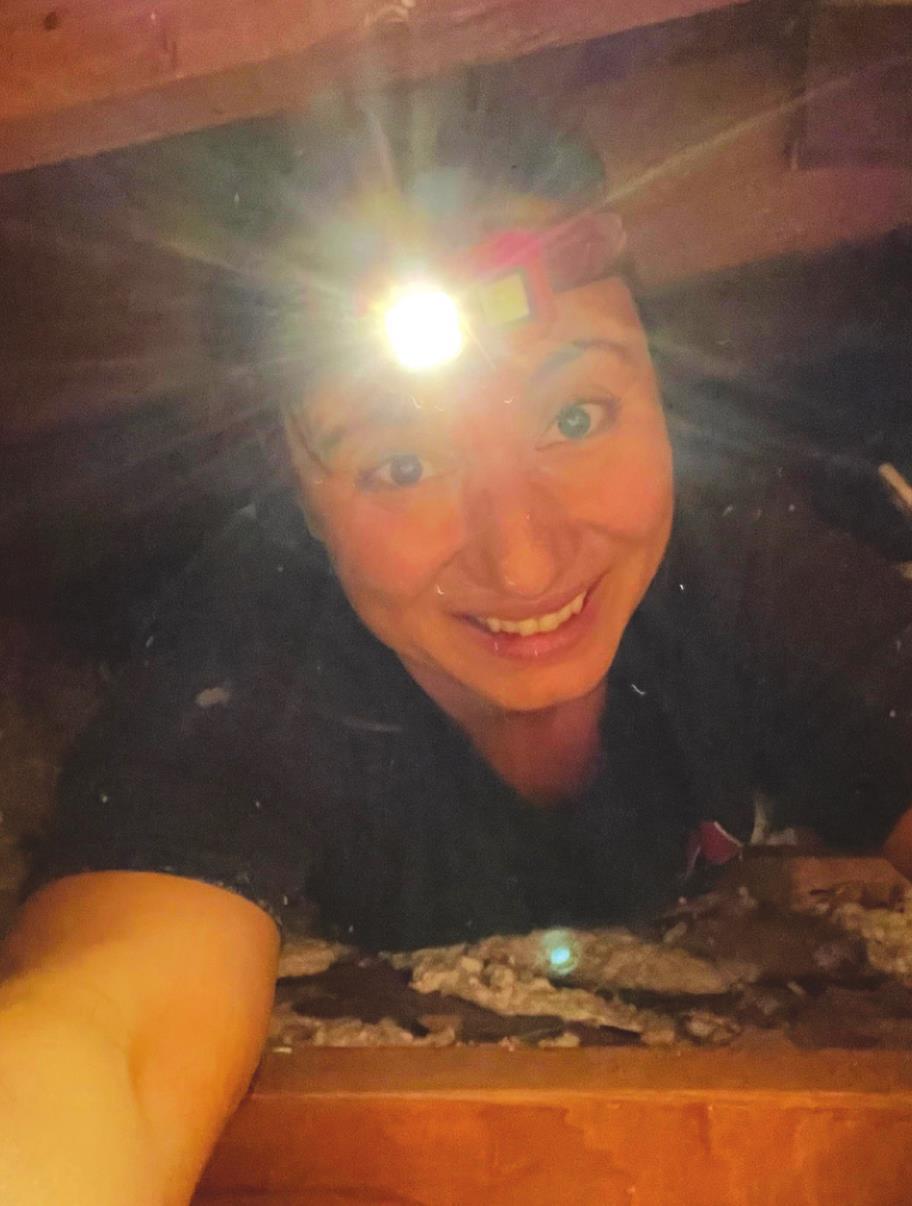 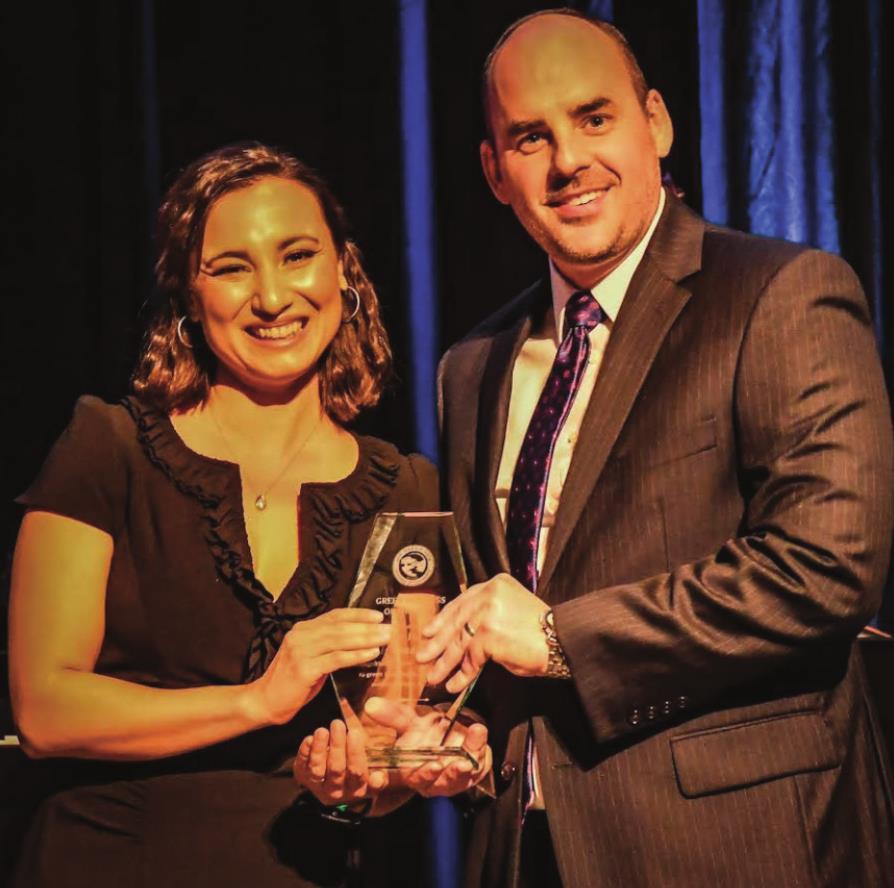 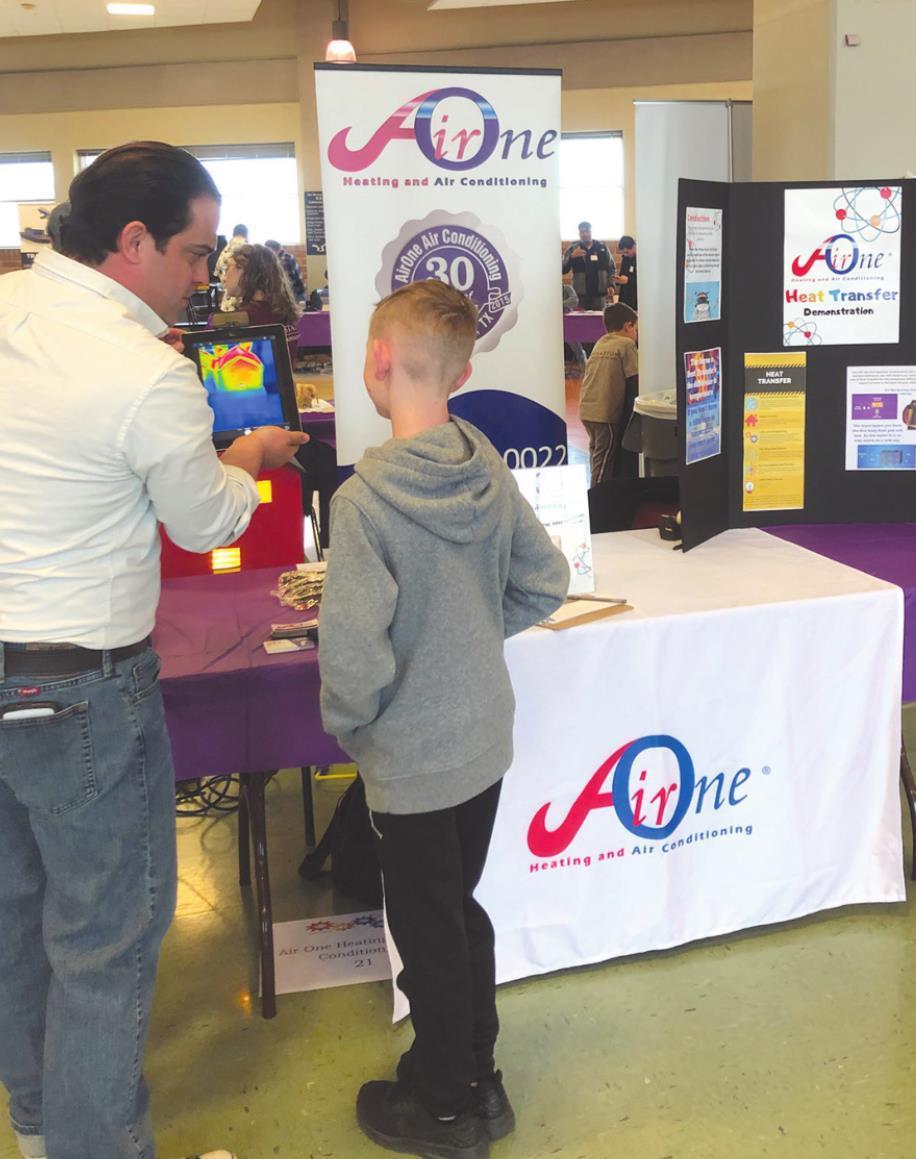 Air One attended the STEAM Fair 2019 at the San Marcos High School and will attend the next one on April 9. 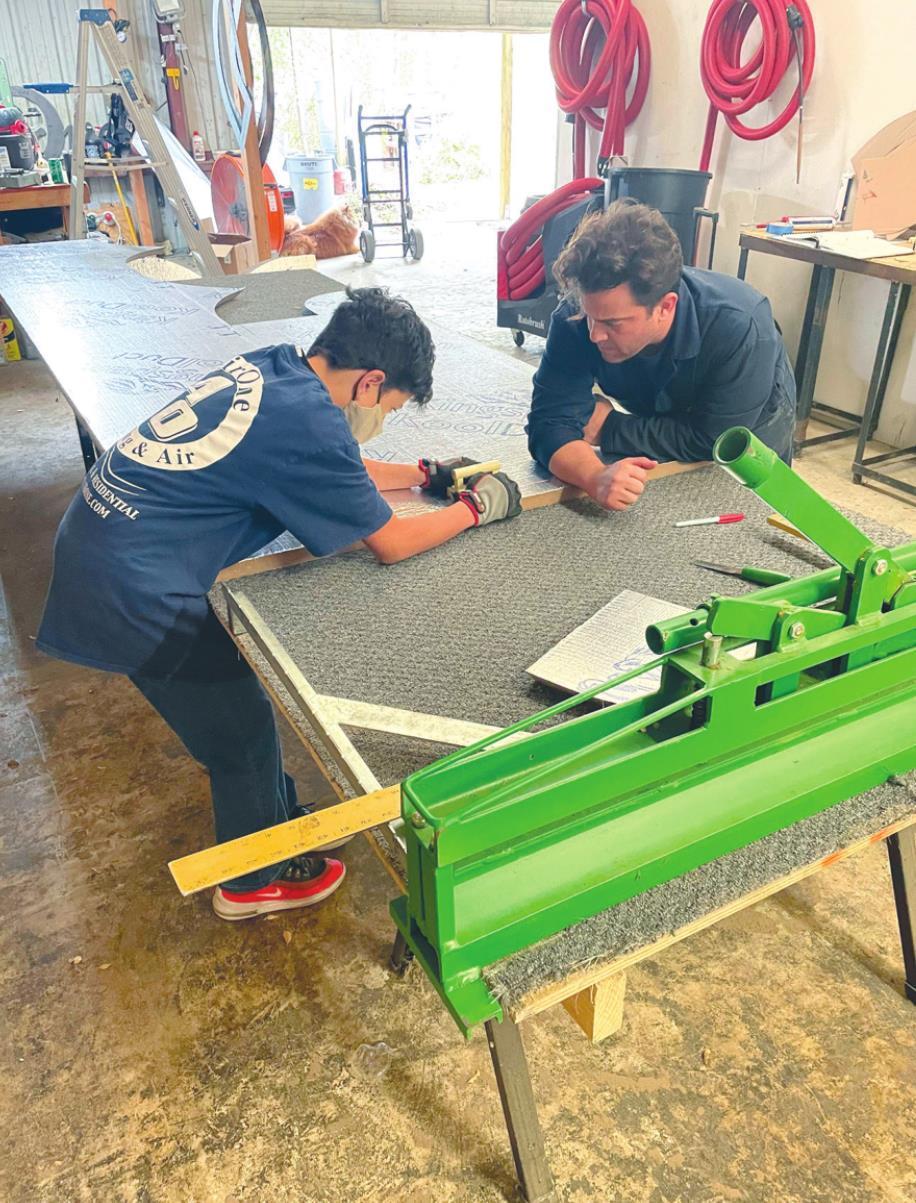 Beck works in HVAC, an industry in which only 1.4% are women. But Beck and Air One Heating and Air Conditioning are working to change that.

As a member of the educational committee of the San Marcos Area Chamber of Commerce, Beck and Air One have been making connections with San Marcos schools in order to broaden students’ awareness of HVAC, which is a booming — and most would argue, vital — business in Texas.

“We did the STEAM Fair last year,” Beck explained. “And to see children, when their faces light up, when they think, ‘I never knew ACs worked that way. And also to see little girls' faces react in that way. That’s what we want to focus on. We want to explain to girls that this is an opportunity for them, too.”

While it's true HVAC has been a male-dominated field until the last century, it is an industry that embraces change. In fact, a recent press release from Elite Comfort systems acknowledges that, “Studies show that women have different abilities and communication skills from their male counterparts, which can prove beneficial to the HVAC trade.”

Beck agrees completely. “We do personality tests on all the people we hire, and the only one who ever scored a 100% match for technician was a woman,” she said. “This can be a really good fit for women.”

Beck also understands the importance of representation in a career path, and how it can open doors to opportunities. “I got on Tiktok and made videos of me in the attic,” Beck said.

In particular, Beck is a fan of designing and building duct systems. “I love ductwork. I love to construct it. Everybody laughs at me because there’s something about it, where I can just focus in. I view it as craftsmanship because it’s something that you’re building with your hands and it’s improving someone’s home.”

Beck hopes that in showing this passion, she will inspire young women to consider the field as a viable option. “I want other girls to see that and think, ‘Wow, she’s doing that. I want to do it, too,” she said.

For Beck, who grew up with a supportive family who appreciated hard work, she knew that she could become anything she put her mind to.

“My dad said don’t ever limit yourself,” she said. “So long as you work hard, you can do anything. I grew up in that mindset. Sometimes women might not know that this might be an option for them.”

Before Sheila and her husband, Lance, took over Air One Heating and AC from Ernie and Jane Murry in 2014, she had been working as an accountant. Beck says that she loved her job and her team then, but she was unable to get out of the office and into the community, two things that she wanted to do more in her life.

“There’s something about going into someone’s house and making a connection with people,” Beck said. “To transition to being outside and working in attics or being able to talk with homeowners, that’s really special for me.”

Many people who work in HVAC find freedom and flexibility in owning their own business. Since taking over Air One, the Becks have endeavored to follow the Murry’s principles by building a strong work community.

“We’ve been growing our team slowly,” she said. “We’re building something amazing. I love the environment we’ve created.”

Beck also acknowledges that owning any small business comes with challenges. “It’s a very demanding job, physically, mentally,” she said. “It’s hard work. Some of the times we find that students will get into the attic and say, ‘this is not for me.’”

Because of this, Beck and Air One feel that the partnership with the San Marcos’ school is a good way to guide students toward making a stable career choice. Last year, Air One sponsored Truman Phelps, the Engineering and Manufacturing teacher at Goodnight Middle School, who worked with their team to learn the basics of HVAC.

“He got to ride along with technicians,” Beck said. “He went up into attics with them to kind of see what they are doing so he could bring that back to the classroom.”

The HVAC industry is one that changes rapidly to accommodate for developments in technology and new building practices. It presents many opportunities for growth for those already in the field as well as promising options for those just starting out.

“We offer opportunity,” Beck said. “We get to be part of the community. Right now, I am getting the opportunity to incorporate that into my job. It’s more flexible. That equates to freedom. That’s how I view my freedom.”

With this freedom, Beck has been focusing energy on giving back, not only through education programs but with initiatives that help safeguard the environment. In 2021, Air One Heating and Air Conditioning won the Green Business of the Year Award.

“We scrap everything,” Beck said. “Down to the nuts and bolts. We reuse everything.”

Additionally, Beck recently became an Ambassador for the Mermaid Society SMTX in order to educate the community about stewardship of the San Marcos River.

“Living in San Marcos, we’re part of an awesome community,” Beck said. “I’m a firm believer in making small changes to have bigger impacts. Getting to meet other businesses, seeing what they’re doing, and how they support the community: We live in a really awesome town.”