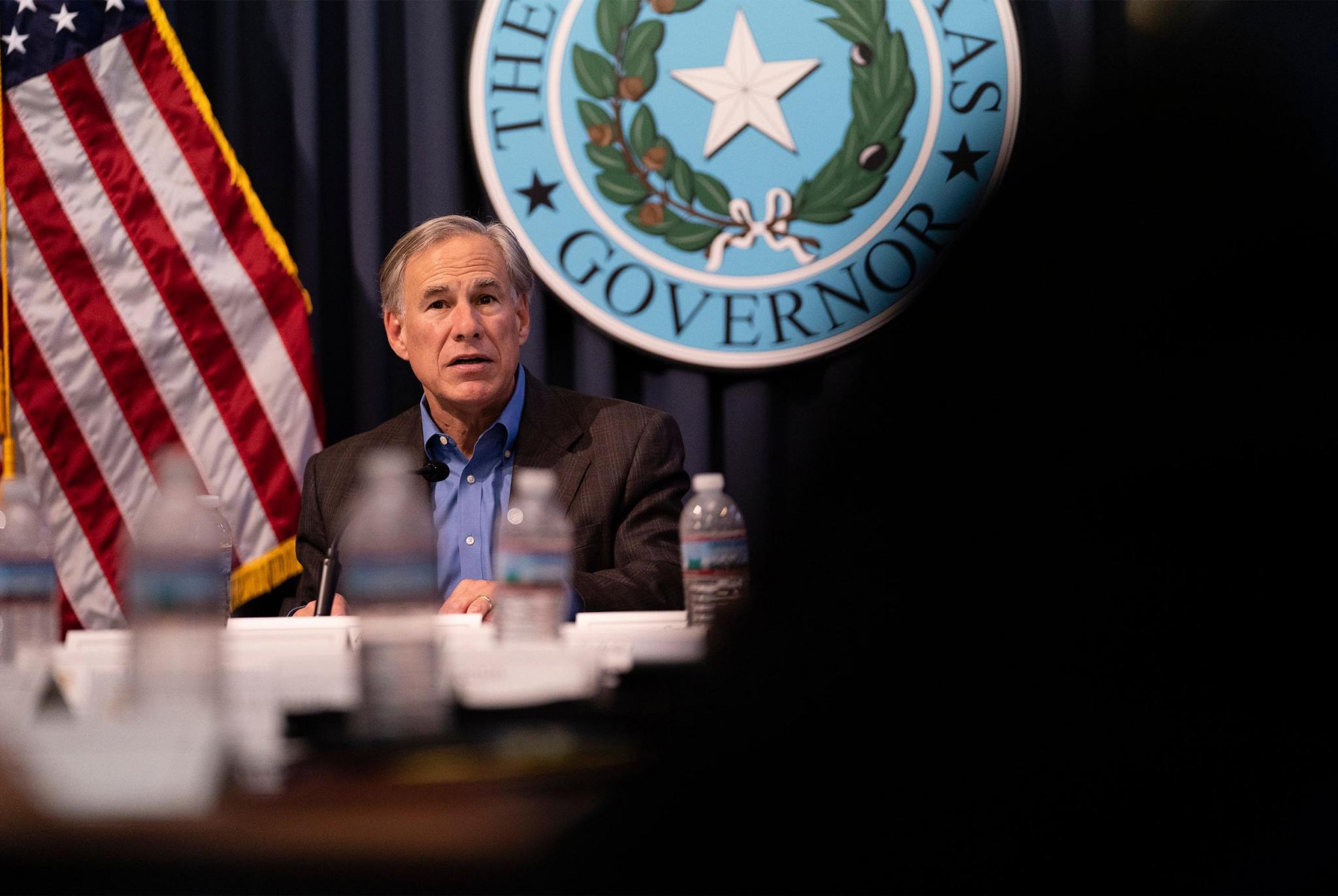 Gov. Greg Abbott announced Thursday that the second special legislative session will begin at noon Saturday — and with an expanded agenda.

The 17-item agenda still includes well-known Abbott priorities like the election bill that caused House Democrats to flee the state at the start of the first special session, which ends Friday. But it also features six additions, including the spending of federal COVID-19 relief funds and potentially changing the legislative rules regarding quorums.

There is also a new item on public education during the pandemic, an increasingly salient issue as parents prepare to send their kids back to school with the virus on the rise again in Texas.

None of the proposals, however, can reach Abbott's desk unless the Democrats return from Washington, D.C., and they have not revealed their plan for after Friday. Abbott has vowed to call special session after special session until they come back and complete his agenda, which he reiterated in a statement Thursday.

"Passing these Special Session agenda items will chart a course towards a stronger and brighter future for the Lone Star State," Abbott said.

With Thursday's announcement, Abbott is following through on a statement he made toward the start of the quorum break, saying he would make sure the second special began the day after the first one ends. For the second special session, lawmakers will have to start over on every item, including filing bills and holding committee hearings.

Democrats and Republicans remain at a stalemate over the elections bill, which would restrict local voting options and place new statewide rules on early voting and mail-in ballots. GOP leaders have suggested they are not in the mood to further tweak the bill, while House Democrats have abandoned hope for meaningful negotiations while using their time in the nation's capital to advocate for federal voting rights legislation.

The start of the second special session is approaching amid continued uncertainty over the fate of paychecks for over 2,100 legislative staffers. Abbott vetoed their pay after House Democrats staged a walkout over the elections bill in the regular session that ended in May, and the funding was set to start Sept. 1.

The reinstatement of that funding remains on the agenda for the second special session.

The new items on the call also include legislation to protect Texans from radioactive waste and to change the timeline for the 2022 primary elections. The latter item is likely a nod to the fact that the primaries will have to be pushed back due to delays in the redistricting process.

The item on changing the rules around quorums comes after Lt. Gov. Dan Patrick called on Abbott to add something like it to the agenda for the second special session. The lieutenant governor wants to lower the threshold for each chamber to conduct business from two-thirds of members to a simple majority. That would require a state constitutional amendment and thus a two-thirds vote in each chamber.

As for education during the pandemic, Abbott is asking lawmakers to pass legislation that "in-person learning is available for any student whose parent wants it." He also wants legislation that ensures that masks and vaccinations are not mandatory in schools, which he has already ordered through executive action.

One other new item seems to reflect a longtime priority of the business community that has failed in recent regular sessions: preempting local labor laws, such as mandatory paid sick leave. The Texas chapter of the National Federation of Independent Business quickly applauded Abbott for "putting regulatory consistency" on the call.

Lawmakers had long been preparing for a special session including the disbursement of the COVID-19 funds, though it was unclear if Abbott would add the item to the special session or another one later in the year when redistricting is expected to be addressed.

This article originally appeared in The Texas Tribune at https://www.texastribune.org/2021/08/02/greg-abbott-texas-special-legislative-session/.