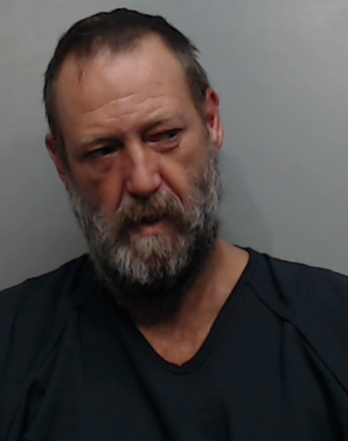 A man described as homeless has been arrested and is believed to be the “serial rock thrower” that has targeted downtown businesses in recent weeks.

Zachary Alan McLish, 48, was identified by “several people” as the person responsible, police said in a press release.

Between Dec. 21 and Jan. 8, four downtown businesses— Cafe on the Square, Sean Patrick’s, KZSM and Barefoot Campus Outfitters — had windows broken by rocks. A window was also broken by a rock at Blue Moon Optical, though the city’s press release did not include that incident.

McLish is said to spend time in the downtown area, but was in Hays County Jail on an unrelated charge when served warrants for the vandalism. 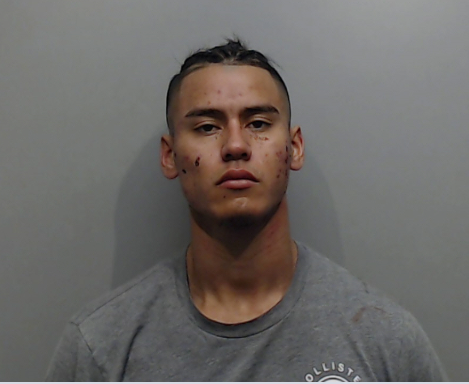 In the same press release, the said a man arrested on Saturday after scuffling with officers has been charged with five counts of aggravated assault with a deadly weapon in connection with a shooting that occurred early on New Years Day.

It happened on San Antonio Street. Two people were shot in the leg after a male suspect, now identified as 23-year-old Korey Ryan Aleman, fired into a crowd. A third person was grazed by a bullet in the incident, which the city had not previously mentioned.