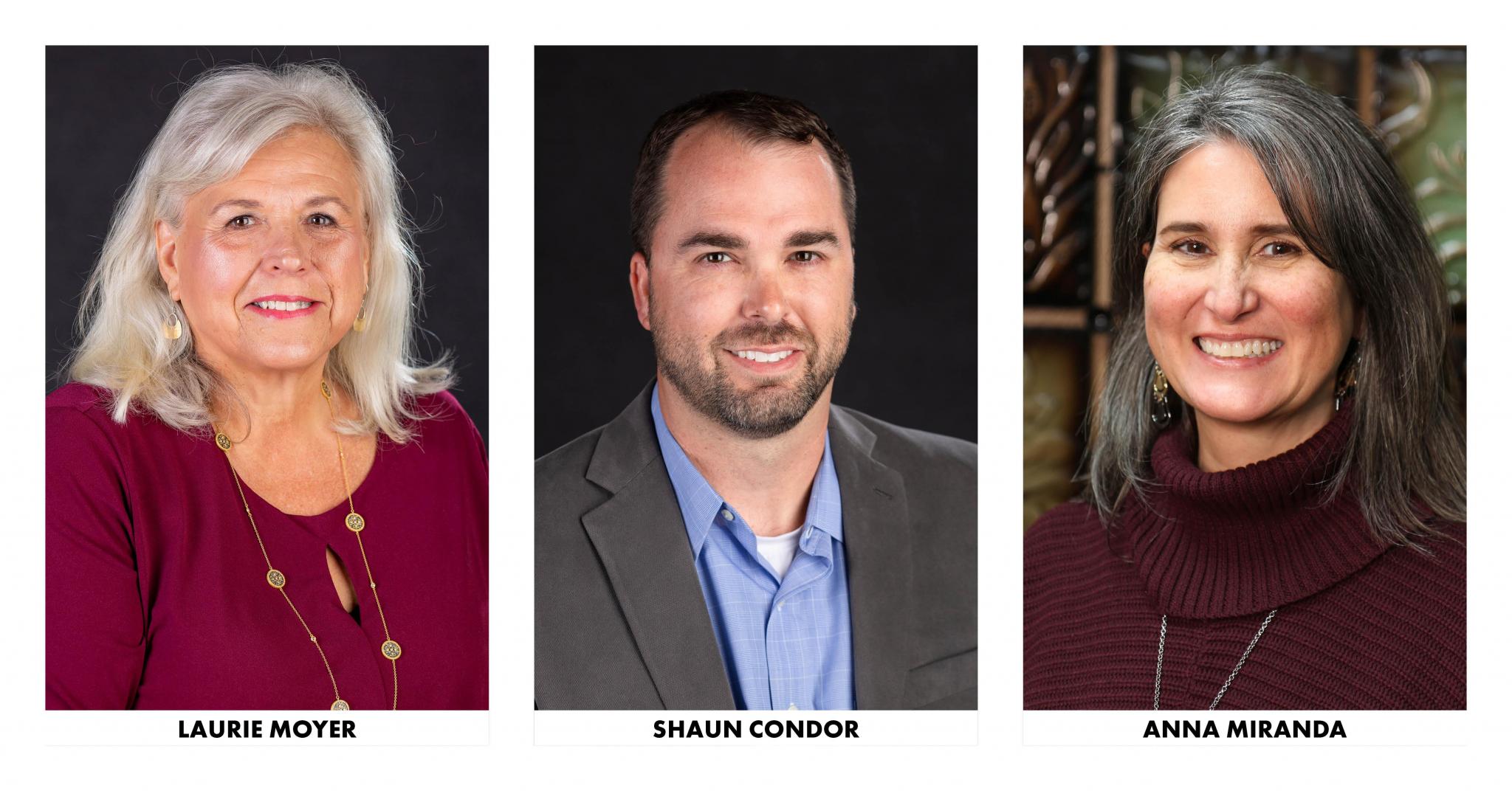 Photos courtesy of the City of San Marcos

“In looking at the transition, I considered continuity of operations, leadership development and succession planning. My goal is to ensure our city team is experienced, accessible and responsive to the organization, council and the community,” Reyes said. “I believe these leadership changes will help us lead our growing community to achieve continued success. We are ready to listen, work hard and move forward together.”

Changes include Laurie Moyer, who has served as the Director of Engineering & Capital Improvements will be appointed as Interim Assistant City Manager effective February 1.

Moyer has served San Marcos in a variety of roles since 1988. With her oversight, the City has implemented major engineering and capital improvement projects to increase safety and viability of services and amenities.

Moyer’s replacement as Interim Director of Engineering & Capital Improvements is Shaun Condor, who currently serves as the Assistant Director of Capital Improvements. Condor was hired in 2012 as a Project Engineer and was promoted to Assistant Director in November 2020. Condor has constructed over 20 projects since joining the City ranging in values from $50,000 to $7 million.

Condor is a licensed Professional Engineer (PE) and Project Management Professional (PMP). Prior to joining the City of San Marcos, he worked with the Dallas Water Utilities and the San Antonio Water Systems where he designed and managed capital improvement projects.

According to the city, “Miranda is a highly qualified municipal finance professional with more than 20 years of experience.” 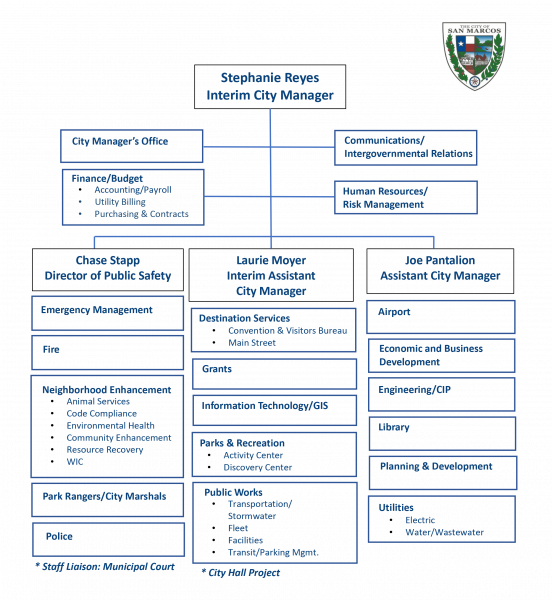