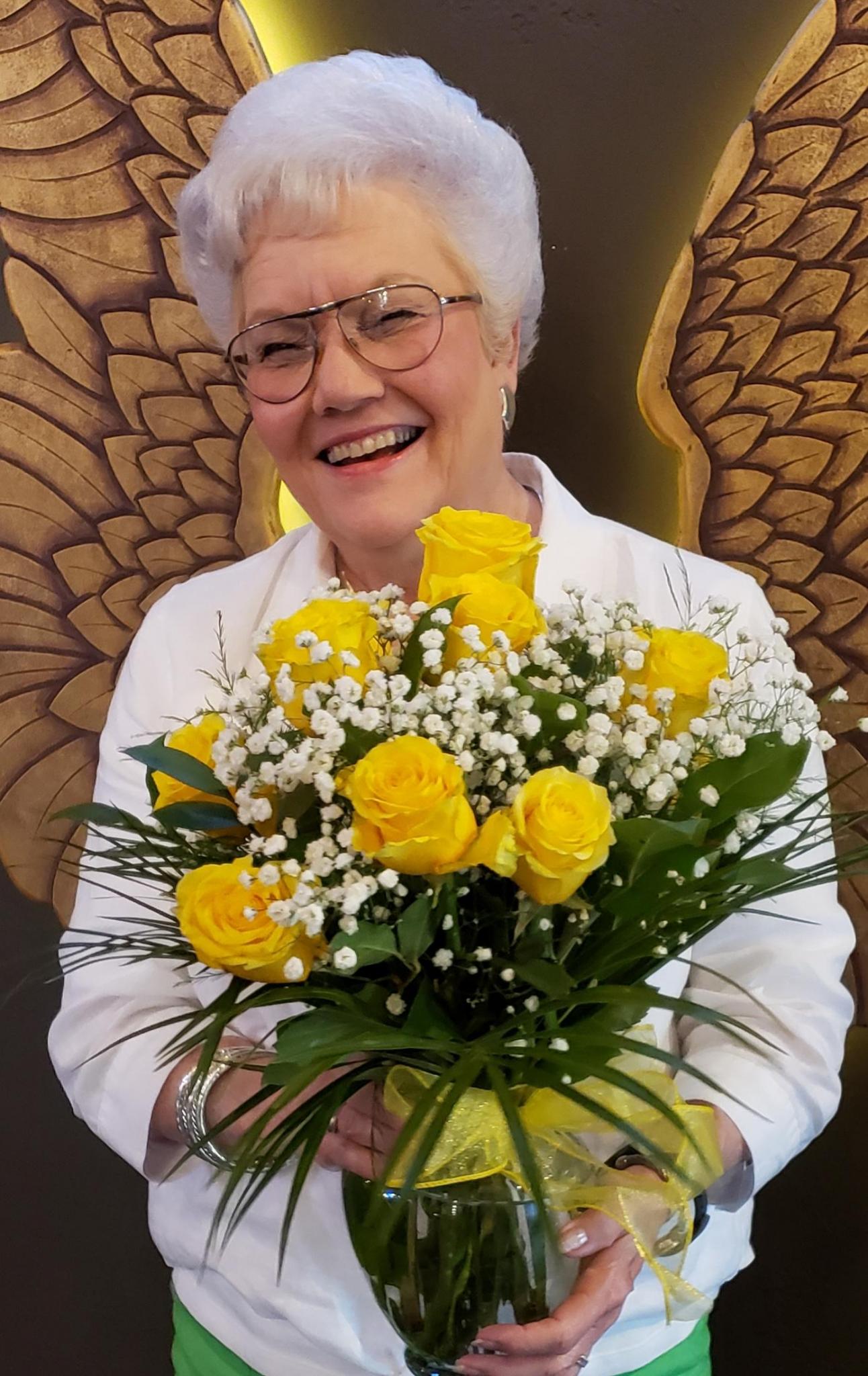 Lindsey honored as Woman of the Year

The San Marcos Chapters of Beta Sigma Phi honored Margaret Lindsey as the 2018-19 Woman of the Year at their Founder’s Day Dinner on April 15.

Following in her grandmother’s and mother’s footsteps, Margaret became a teacher and began her career in the Bryan public schools where she worked in various capacities before becoming an Instructional Services Consultant for the Texas Education Agency in Austin.  Margaret was a trailblazer.  She initiated one of the first occupationally-related home economics programs in the state and became the state’s first Coordinator for Equal Access.

Lindsey later returned to the public schools when she became a vocational supervisor for Austin ISD, and eventually the district’s coordinator for secondary guidance and counseling.  she was also the administrative supervisor for school-to-work programs.  Lindsey always wanted to work in San Marcos where she made her home, so when the opportunity arose, she accepted the position of coordinator of career technology in the San Marcos CISD.

After retiring from public education in 1998, Lindsey worked as a recruiter for Priority Personnel, Inc., and at the same time, became an adjunct professor at Texas State University where she taught vocational guidance and counseling certification courses.  She is currently in her 15th year as membership sales director at the San Marcos Chamber of Commerce.  She is also the staff liaison to the chamber’s education committee and the chamber ambassador club.

Lindsey continues to work in a variety of volunteer roles in the San Marcos/Austin area including the following past and present positions:

In 2011, Lindsey was inducted into the San Marcos Women’s Hall of Fame.

Lindsey is an active member of the First United Methodist Church and has held leadership positions on multiple church committees.  She is married to her high school sweetheart, Dr. Paul Lindsey.  She and Paul have one son, Christopher, who works for the Hays County Adult Probation Department. He is married, and has a stepson who is also named Christopher. Christopher and his wife Christin make their home in Buda.

Margaret and Paul Lindsey continue to reside in San Marcos, and she is still passionate about education and the difference it makes in people’s lives.

Lindsey, we are recognizing you this evening for all of your accomplishments, but most of all for your dedication and commitment to education and making our community a better place.

Beta Sigma Phi is an international sorority established in 1931 for social, cultural and civic enrichment of its members.  Each year, a woman is recognized for her continuous service to her community.  Lindsey was chosen for her distinguished career accomplishments, and especially for her dedication and commitment to education and making our community a better place.