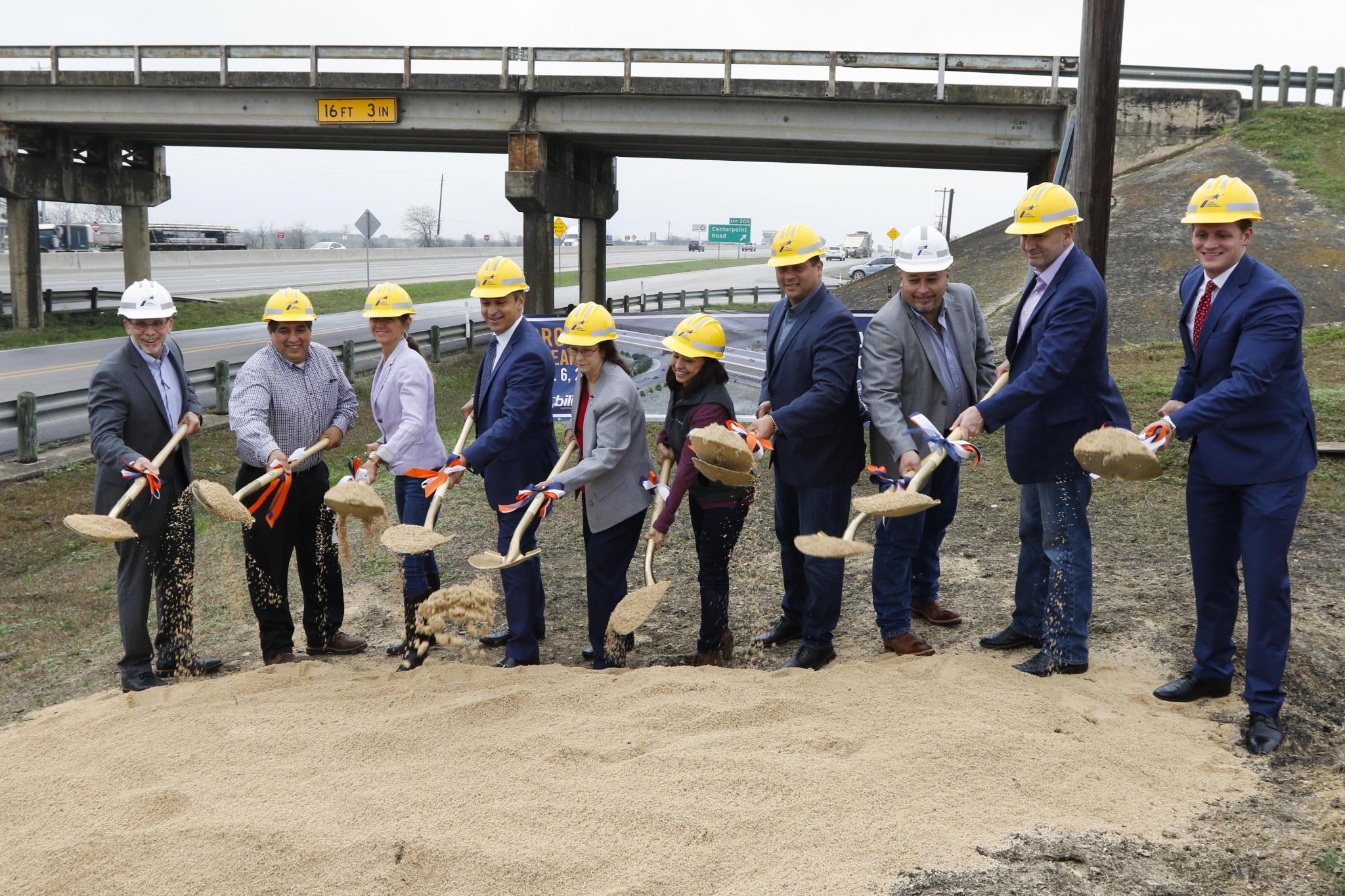 Mobility, safety and connectivity are all expected to improve as a result of a road project that ceremoniously broke ground on Wednesday.

The Posey Road project will significantly alter that roadway’s intersection with Interstate 35. Currently, Posey goes over the interstate but that will change.

The $31.7 million project includes tearing down that overpass and building a new one for the interstate so that Posey will run under I-35. 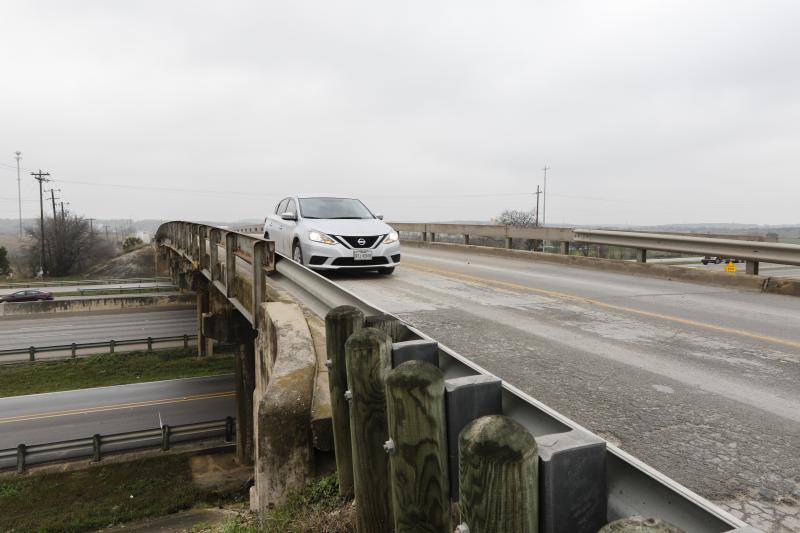 The overpass from Posey Road spanning Interstate 35 will be taken down and rerouted under the interstate in the new design.

The 2.5 mile project will also add U-turn lanes, convert existing two-way frontage roads to one-way, in keeping with elsewhere along the interstate, and add lanes and paths for pedestrians and bicycles.

The work will be done in four phases and is expected to be complete in late 2020 or early 2021.

More on the project is available at the Mobility35 Program's website.