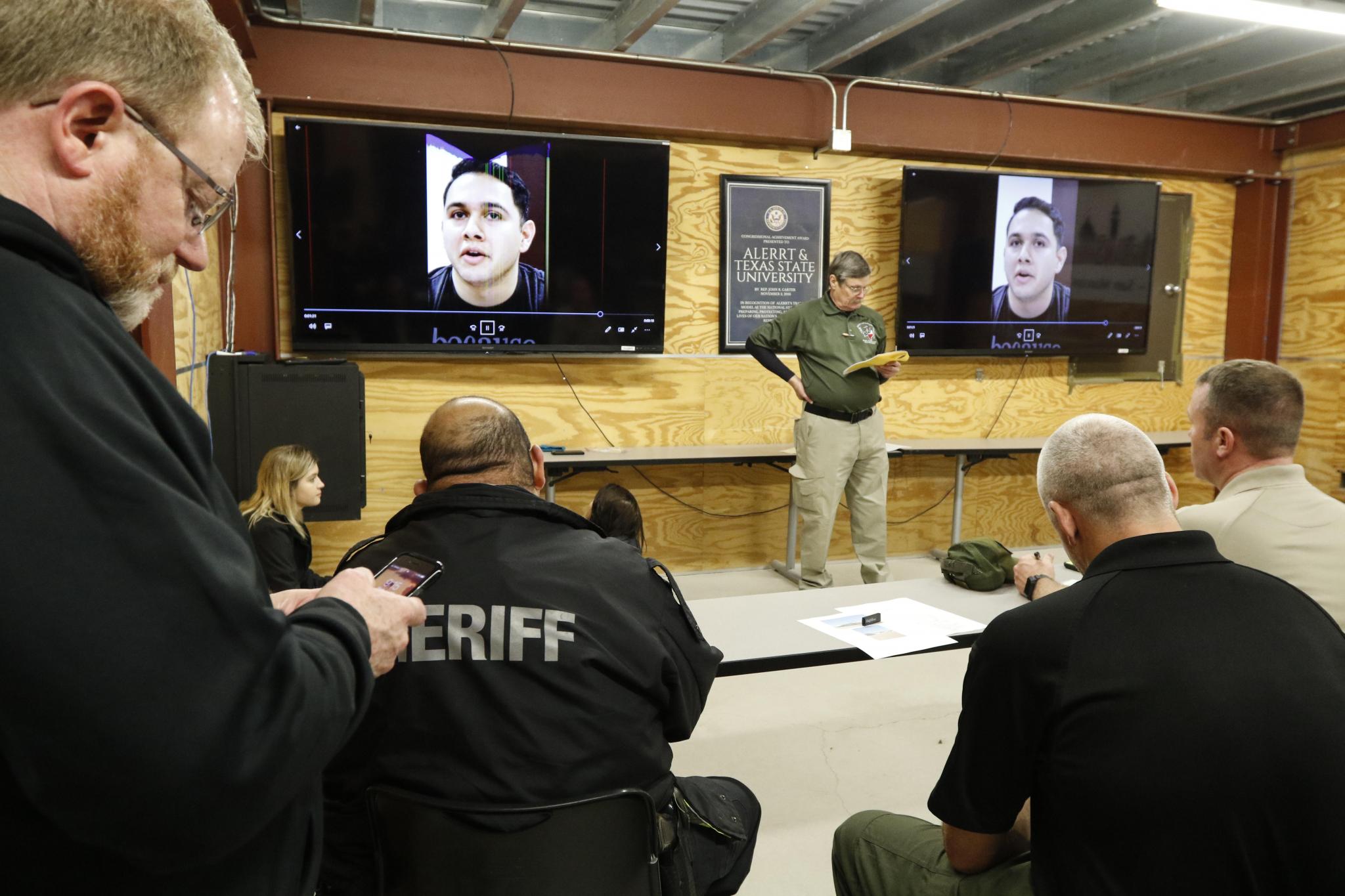 More than 300 law enforcement officers have converged on Texas State University for the 29th Annual Hostage Negotiation Training and Competition this week.

The hostage negotiator’s skill set may not be well-known to the general public, but is essential to ensure public safety. After nearly three decades, the program’s reputation is second-to-none, and provides critical training to police departments both national and international. Approximately 30 teams will participate in 2019, with municipal and state law enforcement units coming in from across the U.S., including representatives from New England, California, Oregon, Oklahoma, Ohio and Florida, said Wayman Mullins, a professor in the Department of Criminal Justice and an expert in hostage and crisis negotiations and terrorism. International teams from Canada and Singapore will also participate.

Monday and Tuesday are dedicated to classroom sessions and seminars. Wednesday and Thursday will see the teams conducting mock hostage negotiation exercises, where they’ll be graded by top experts in the field.

“Negotiators save lives,” Mullins said. “They come here for the training. The better trained they are, the better they do their jobs. 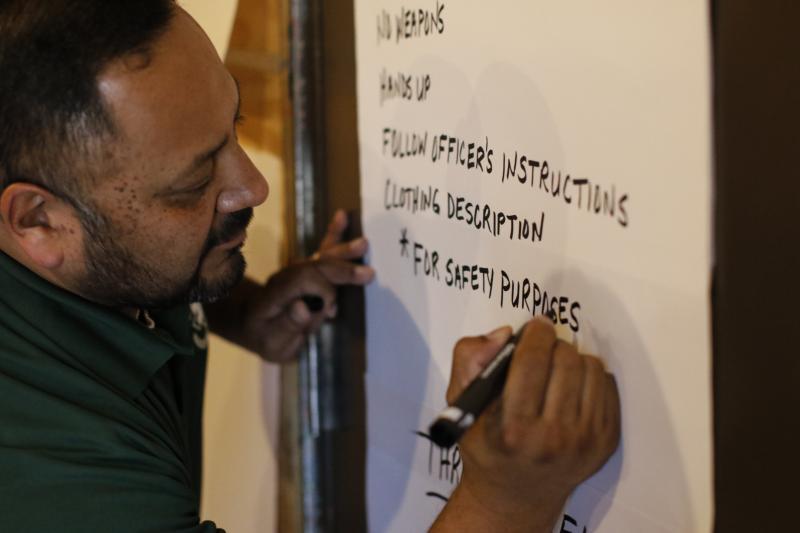 Violent hostage situations as depicted in television and movies are a relatively rare occurrence, but negotiators deal regularly with other scenarios demanding their skill set, Mullins explained. Barricades situations happen when, for instance, police attempt to serve a warrant and the intended recipient blocks the door and threatens to shoot anyone who enters. Other times, domestic conflict can escalate to a person taking family members hostage. High-risk suicides are another instance where negotiators become involved with the goal of preserving life.

Law enforcement teams concudted mock hostage negotiation exercises on Wednesday and will again today. The teams work in one room, with university faculty playing the role of antagonists in another.

“They’ll be graded on how they negotiate with the hostage takers,” explained Mullins. “This is a role-playing scenario that tries to mimic real life as much as possible.” 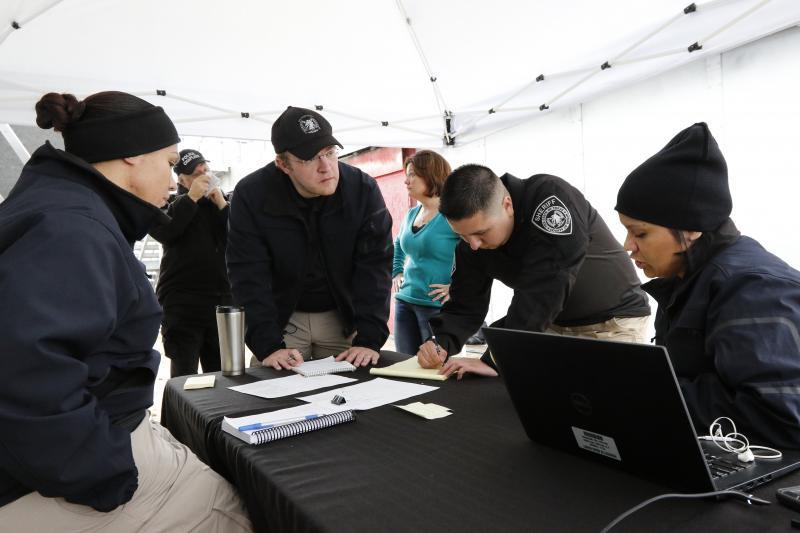 The chosen scenario unfolds during the back-and-forth communication between the two groups, with some of the top experts in the field evaluating the teams’ performances. All participants receive a standardized evaluation with thorough feedback. When not participating in the competition, teams are able to observe other teams at work, to learn from the different approaches taken to the same problem.

“Many of the participants will tell you that we add more stress in the competition than they experience in a real life situation, because their peers are watching them here,” Mullins said.

“The reality is that negotiators can be called on to use these skills at all times, and unexpected times.

“Many of these people have been coming here for more than 20 years,” he said. “If we’re not helping them, why would they keep coming back?”