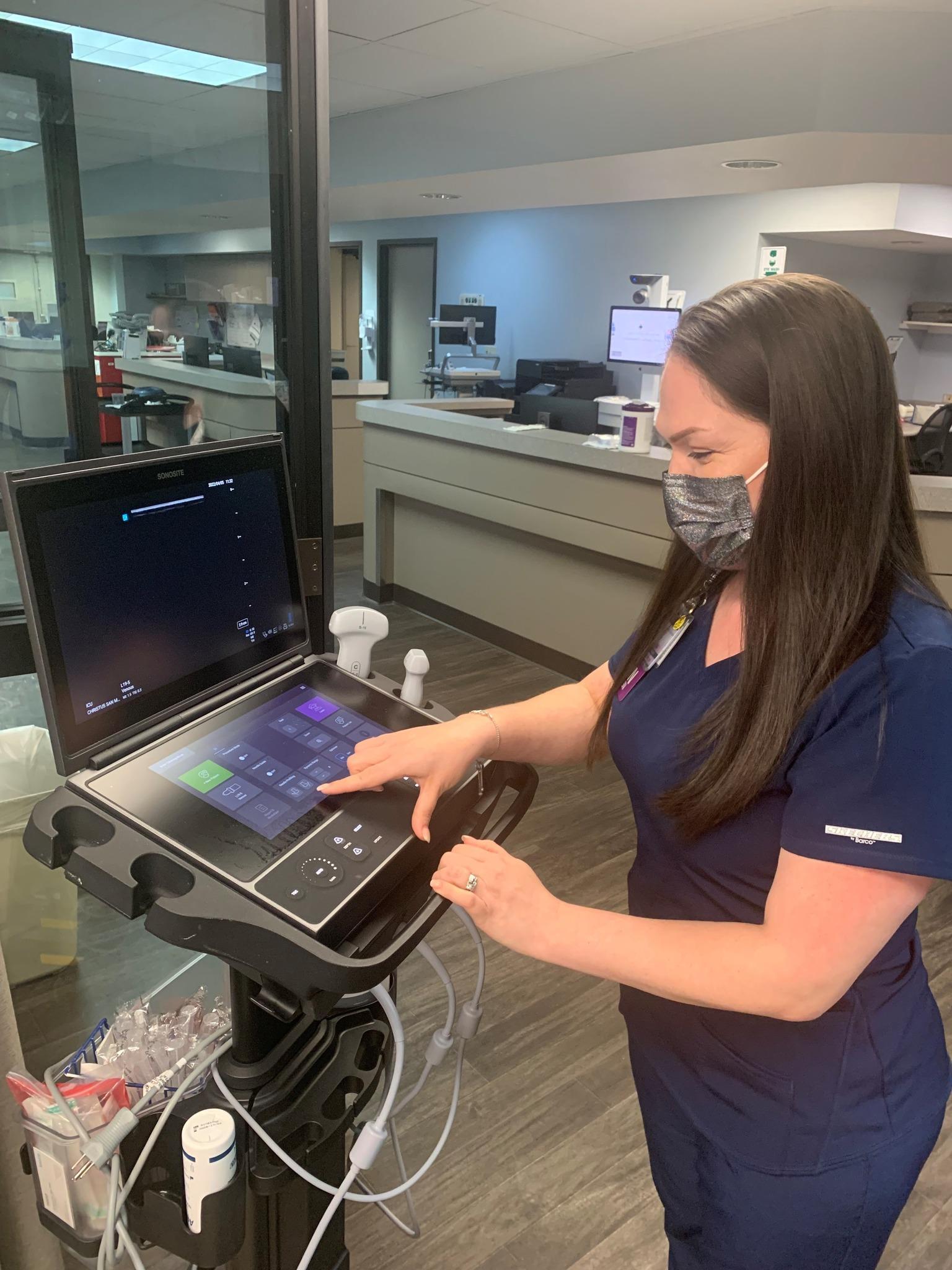 Originally from San Antonio, Gore has worked for CHRISTUS-Santa Rosa in San Marcos for two years and currently serves as the administrative director for the intensive care and progressive care units in San Marcos.

“It’s such a powerful time in the history of nursing to be selected, you know, it’s humbling, because it’s in the midst of everything that our profession has come out of, you know, just how resilient nurses are,” Gore said.

She was first nominated by Chief Nursing Officer Micah Johnson for recognition as a South Texas Nurse Imagemaker. Following that, Gore was eligible for the Ruth Stewart Award and had to submit an essay. She was then selected by TNA District 8 for the second award. 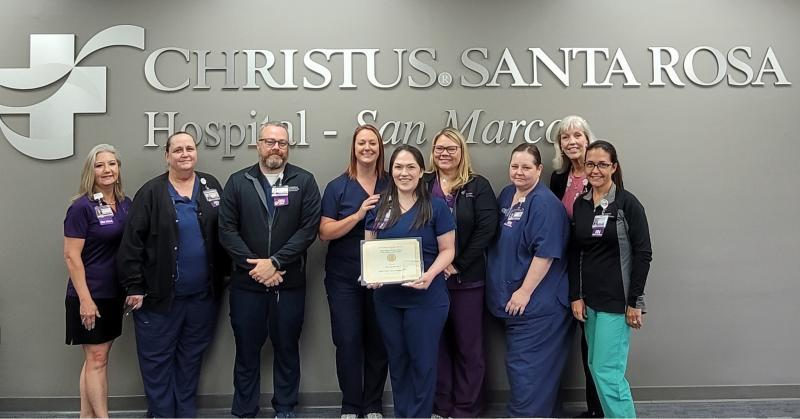 Gore was inspired to pursue the medical field following the interactions with the nurses during a time in the hospital with her daughter.

“My daughter, when she was two weeks old, developed a fever and we were in the NICU and just going through all the testing, the nurses were actually like, the most amazing people I had ever met,” Gore said. “They never made me feel judged. I was being taken care of and so was my child and when I left the hospital with my daughter, I told myself I was going to be just like them.”

Gore initially never saw herself in a leadership position while working in the medical field.

“I said I’d never do leadership and here I am and so I think that just the paths that God puts before us that we say that we can’t do or that we think that we will ever do and then you end up, you know, doing it,” Gore said.

Gore also spoke of how significant it was to remember those who helped her throughout her journey.

“After winning these awards, I was able to kind of reflect on those people that did shape me,” Gore said. “I remember the first leader who sat me down and said, I said, apply for this leadership position.”

Going forward, Gore says she encourages herself and her fellow nurses to have confidence and embrace growth. She also shares a certain bible verse for comfort.

“James 1:6, which is not being a wave, it says, ‘But when you ask, you must believe and not doubt, because the one who doubts is like a wave of the sea, blown and tossed by the wind.’ And I would tell the nurses we’re not going to be a wave, we’re gonna trust’ and, you know, just have that as we go forward,” Gore said.