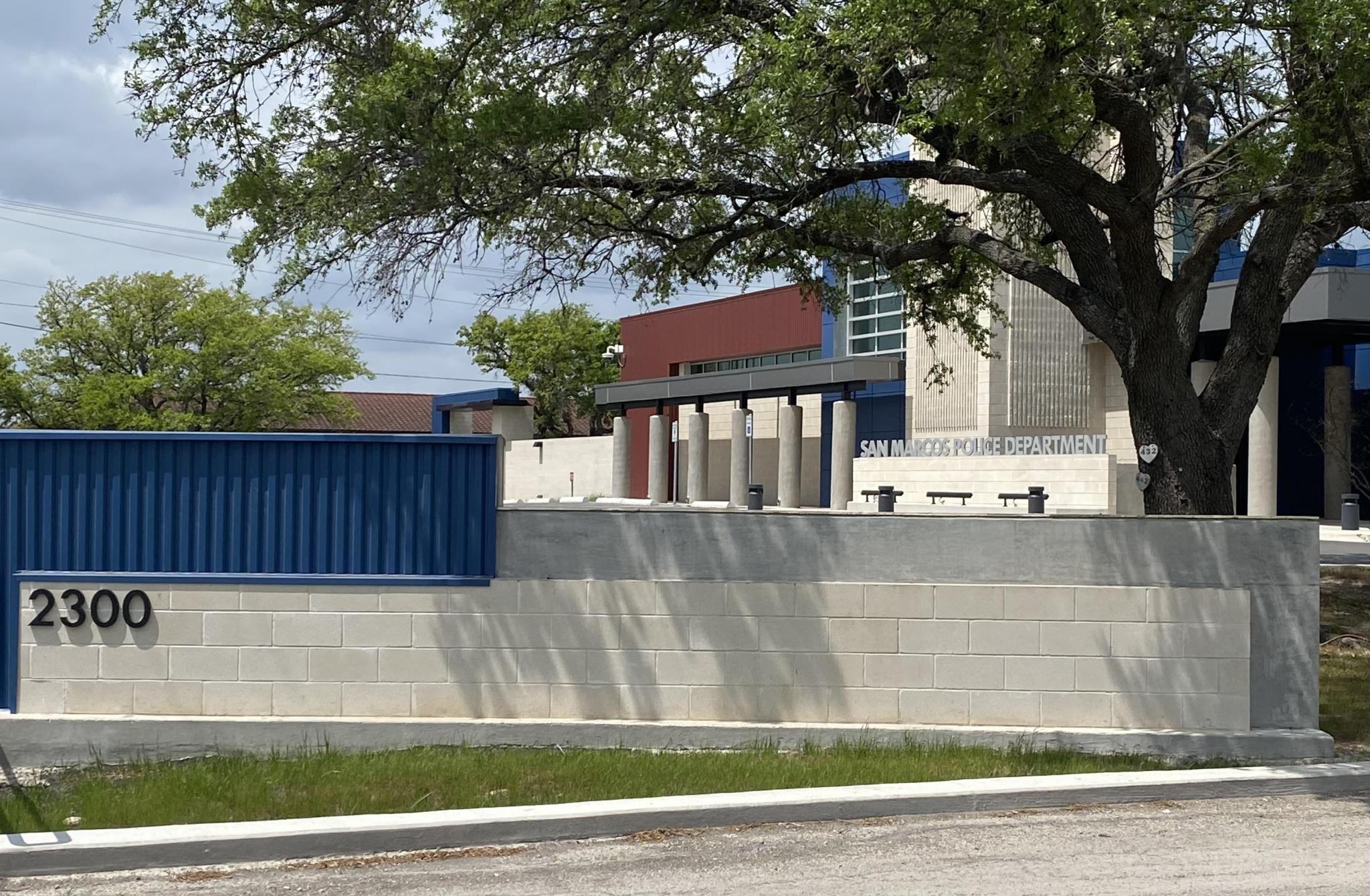 Hartman, who was indefinitely suspended from the department in January, is seeking reinstatement and back pay.

In his Chief’s Advisory Committee meeting in January, San Marcos Chief of Police Stan Standridge said Hartman’s indefinite suspension stems from alleged policy violations in 2021 and not his involvement in a fatal vehicle crash that killed Jennifer Miller and severely injured Pamela Watts in Lockhart in June 2020.

“Those [policy allegations] were investigated by the Office of Professional Conduct, they were substantiated and after I afforded him all the due process afforded to civil servants, his employment was indefinitely suspended,” Standridge said during January’s Chief’s Advisory Panel meeting. “Again, unrelated to the crash.”

According to records obtained by nonprofit Caldwell/Hays Examiner and shared with the Daily Record, Hartman failed to complete documentation in several SMPD investigations, which hindered their completion.

According to a document regarding an internal investigation into Hartman’s alleged misconduct, he allegedly failed to complete a narrative in a fatal crash investigation that took place on Dec. 7, 2019 until over one year and six months after the collision.

Additionally, in the document sent from Standridge to Director of Public Safety Chase Stapp, Hartman also allegedly failed to complete a supplement related to a homicide investigation. The murder occurred on March 12, 2021 and on Aug. 16, 2021 detective Travis Davidson sent an email request to Hartman asking for him to complete supplement in order for the case to be sent to the Hays County District Attorney’s Office. The document stated that filing had been delayed because Davidson was waiting on digital evidence returns from search warrants. Hartman acknowledged the email request for supplement and apologized to the detective, the document states. Davidson, however, had to send another reminder email to complete his supplement on Sept. 28, 2021. Hartman completed his supplement on Oct. 11, 2021.

“It should be noted that this case, which involved a public safety matter of the highest importance (murder), was directly delayed by Hartman for five months and 25 days, which was the date that Detective Davidson said he was ready to file it and only needed Hartman’s supplement,” the letter read. “In its research of other homicides, the Department cannot find a similar instance of such gross misconduct.”

“In spite of repeated communications, including emails, a text, and even an in-person meeting with Hartman, he failed to do any of the six-month evaluations,” the document stated. “It is important to note this insubordination has not stopped either, as he still has not completed them as of Jan. 12, 2022, even after this investigation was begun and he was notified that was a central focus of Commander [Tiffany] Williams’ complaints regarding misconduct.”

On June 10, 2020, Hartman ran through a stop sign and collided with a car in Lockhart on June 10, 2020, killing Miller and causing severe bodily and brain injuries to Watts, Lockhart Police Department records show.

A grand jury reviewed the charge and returned a no-bill, leaving civil action as Watts’ only recourse where she could file for damages for her sustained injuries

In February, the San Marcos City Council unanimously approved to appoint Julia Gannaway from the law firm Ross Gannaway PLLC to represent the City of San Marcos in the appeals process.

Monday’s arbitration hearing is open to the public. A City of San Marcos spokesperson said the hearing is expected to take two days.