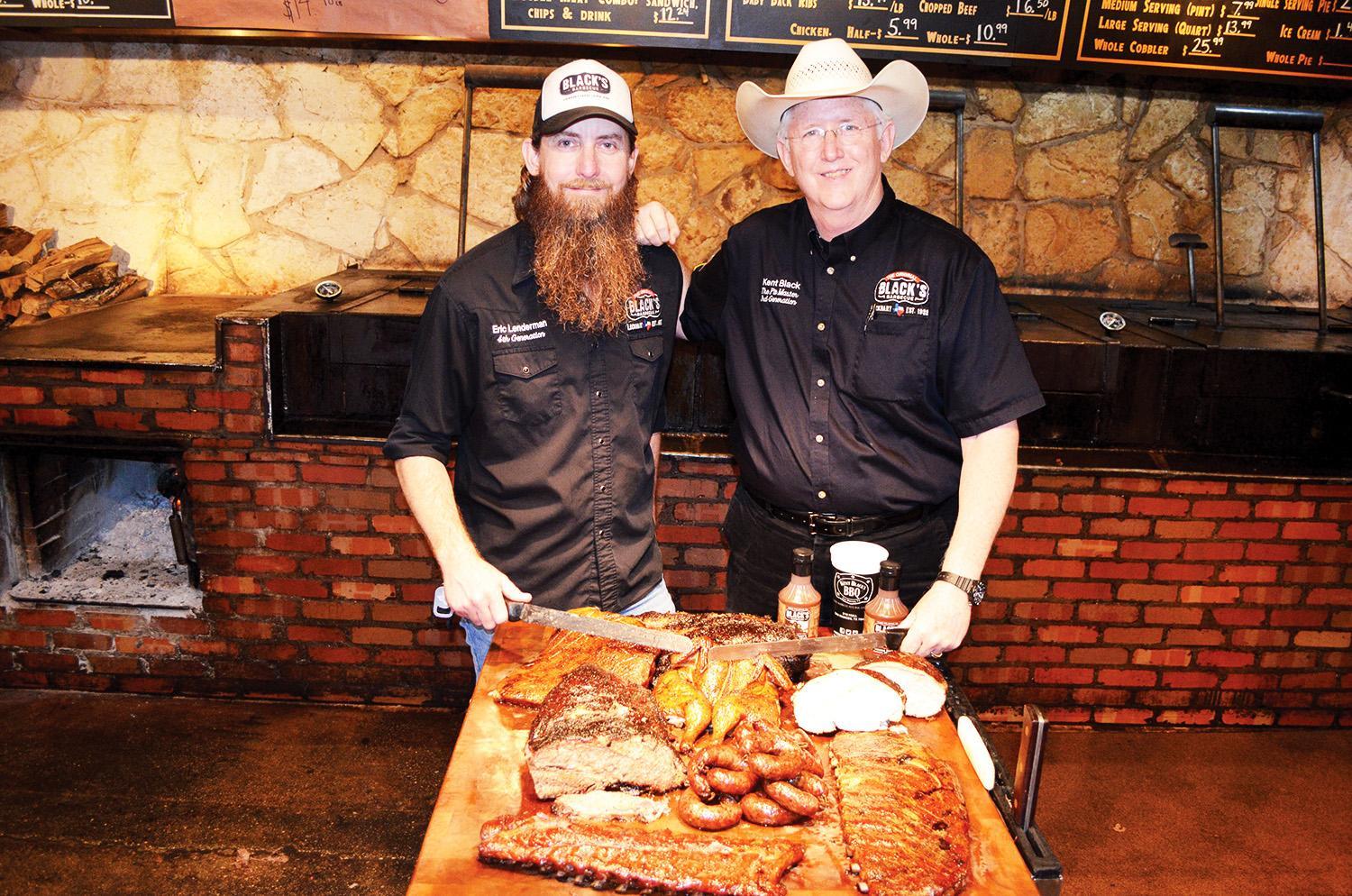 Black's BBQ San Marcos and its other locations smoked about 4,000 pounds of chopped brisket, 2,000 pounds of pulled pork, 600 pounds of ribs, and around 1,500 links of their original Blacks BBQ sausage on a stick to sell at Austin City Limits music festival. Above, Eric Lenderman and third-generation pitmaster Kent Black pose for a photo. Photo submitted by Black's BBQ San Marcos. Below. ACL festival-goers purchase barbecue from Black's. Daily Record photo by Colton Ashabranner

The Austin City Limits Music Festival – (ACL) wrapped up its two-weekend event Sunday at Zilker Park. By all accounts it was a tremendous success as tens of thousands filled the park to hear musical acts such as George Strait, Miley Cyrus, Billie Eilish, Duran Duran and more.

Another big hit for festival goers came not in the form of music — but meat — barbecue that is, from local barbecue guru Kent Black.

Black, a 3rd generation pit master and owner of the Original Black’s Barbecue, said they sold about 4,000 pounds of chopped brisket — that’s two tons – and 2,000 pounds of pulled pork, or one ton. If that’s not enough they sold 600 pounds of ribs, that's about 3,000 rib bones, and around 1,500 links of their original Blacks BBQ sausage on a stick.

“More than 225,000 people attended the festival [during the first] weekend,” said Black. “Proof of vaccination or negative covid test was required for everyone attending, including my 25 person staff. We really enjoyed seeing George Strait.” 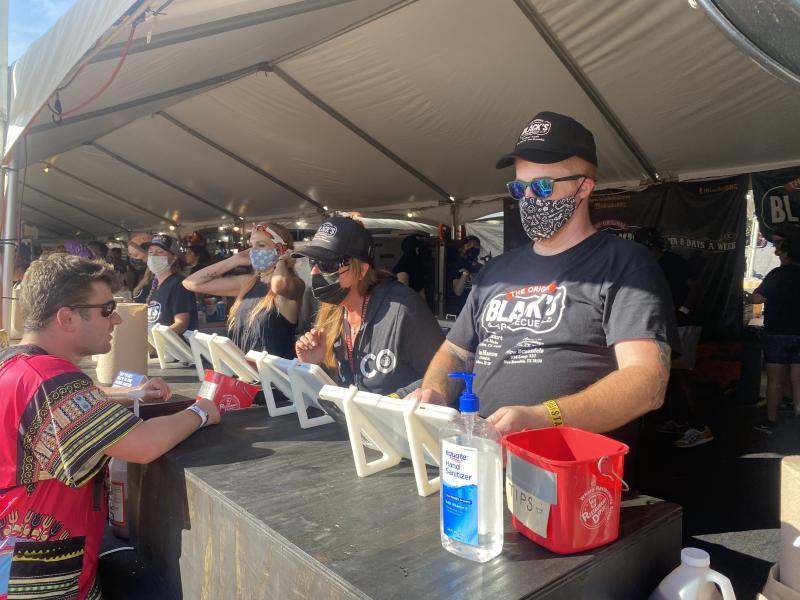 The popular eatery spread the cooking out over their locations in San Marcos, New Braunfels, and Lockhart restaurants. The finished product was then taken by 18-wheeler in a refrigerated cooler to the location.

“We [planned] to do it all over again during the closing weekend, too,” Black said.