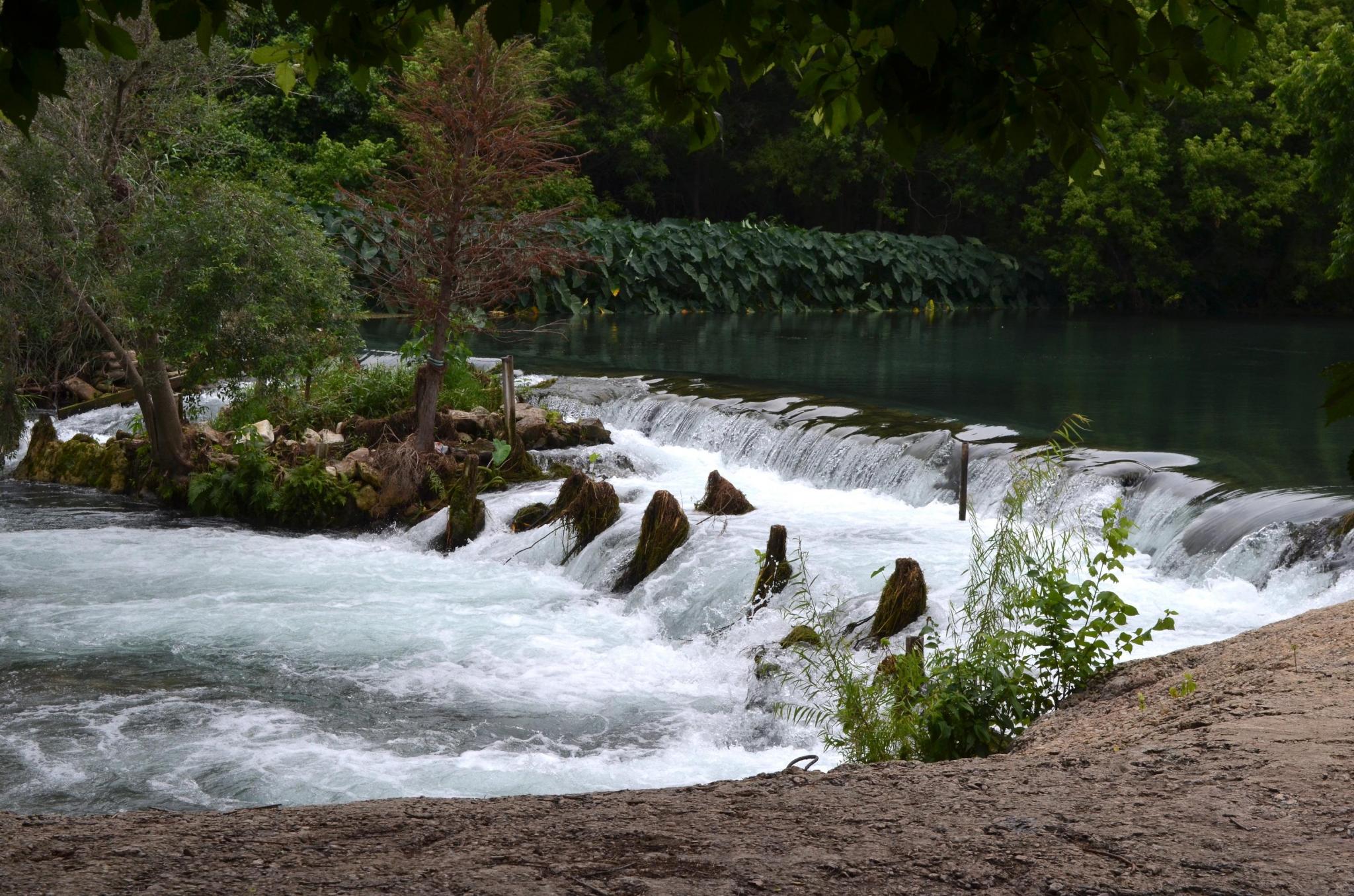 Cape’s Dam contract could be extended

Hays County executed an agreement for a proposal regarding the restoration of Cape’s Dam in June. The agreement is now back on the County’s docket, this time with an addendum.

On June 4, the Hays County Commissioners Court approved the Hays County Historical Commission to spend $5,187.50 to have a rendering made that will show what Cape’s Dam, the Mill Race and Stokes Park might look like if the locations were to be preserved.

Now, the agreement is back with an addendum or extension of the contract. According to the addendum, the purpose of the extension is to allow Vista Planning and Design to prepare for and present to the San Marcos City Council about their findings.

The original agreement was negotiated not for the restoration of the dam, but for a proposal that the City of San Marcos requested, according to General Counsel Mark Kennedy.

“Staff level has requested a proposal from the county regarding how we would restore the dam and the Mill Race, and specifically asked for certain things to be addressed, including environmental concerns, recreational concerns and historical concerns,” Kennedy said during a Commissioners Court meeting on June 4. “So that’s what this is about — putting a proposal together, it’s not about an action as of yet.”

Kate Johnson of the historical commission said the proposal will allow Vista Planning and Design to create a diagram or map that will include access points for families to get into the river, parking areas, picnic tables and trails that will be planned on Thompson's Island and Stokes Park for interpretive signage about history and the environment.

County Judge Ruben Becerra was the only member of the court to vote against the agreement.

“I don’t believe that we should be spending this money on city property until it becomes county property,” he said. “So I’m having a little difficulty supporting a contribution of money as a county for city property.”

Kelly Stone a resident of San Marcos, who's also petitioning to run for Texas Railroad Commissioner spoke during public comment and said that Mr. Thompson used his slaves to dig the Mill Race, and they died building the dam and the mill.

“Today we’re here at a public meeting, yet again, discussing the significance of Cape’s Dam even though council voted to remove it more than three years ago, even though multiple studies show how dangerous and problematic this man-made river obstruction is to human, aquatic and vegetative life,” Stone said on June 4.

Following a closed executive session on July 30, commissioners voted to authorize general counsel to negotiate and execute option agreements with landowners in proximity to Cape’s Dam with three stipulations: first, the option agreement should be reviewed by the auditor prior to execution; second, that the option fund should be applicable to an eventual purchase sale agreement; and third, funding should be taken from Fund 150 which is the 2007 Parks Bond Interest Savings.

In other business, the court will hold a public hearing on the FY 2020 proposed tax increase. The Commissioners Court’s proposed tax rate is 42.37 cents.