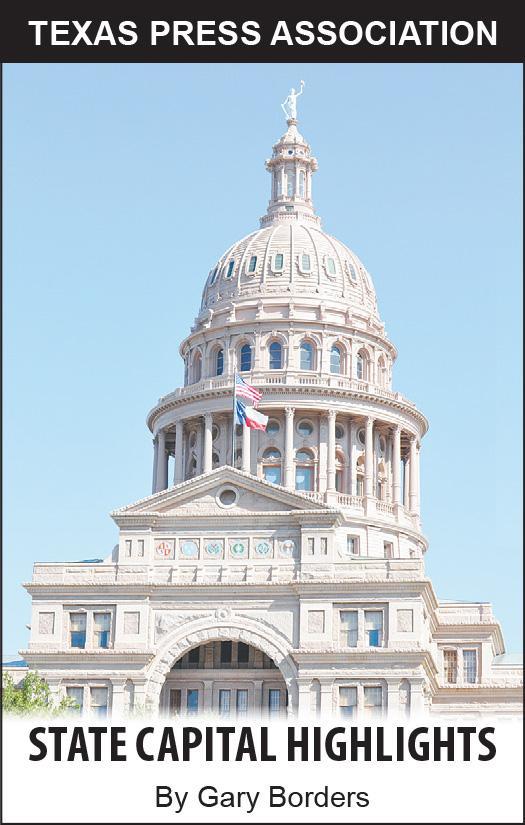 More than three-fourths of Texas teachers say they have seriously considered quitting the profession largely because of a perceived lack of respect and support, according to a new survey by the Charles Butt Foundation. Excessive workload and inadequate pay were other major reasons that teachers are considering leaving, The Dallas Morning News and other media outlets  reported.

The percentage of teachers considering quitting has risen to 77% this year from 58% in 2020, when the foundation conducted the first survey on the subject.

Since the COVID-19 pandemic, Texas has experienced a teacher shortage that prompted the Texas Education Agency to form a task force to address the issue. No official findings have been released.

The statewide survey included 1,291 public school teachers drawn randomly from TEA’s 2020 roster of teachers. Among those teachers who seriously thought about leaving the profession, 68% updated their resumes, while about one-third applied for another job.

The foundation is named for the CEO of H-E-B, the largest privately held employer in Texas. Its goal is “pursuing a more equitable and prosperous future for all Texans,” according to its website.

Most of East Texas and South Texas and the El Paso area are no longer experiencing drought. Severe drought remains prevalent around the San Antonio and Midland-Odessa areas and eastward to the Abilene region.

Eligible Texans who plan to vote in the Nov. 8 general election must be registered by Oct. 11, according to Texas Secretary of State John Scott. While voter registration in Texas is county based, Texans can make sure they’re registered by visiting the secretary of state’s Am I Registered portal: https://tinyurl.com/4wcn4b9x.

Other races are underway for seats in the U.S. House of Representatives, Texas Legislature and assorted local offices. Check with your local elections clerk for a full sample ballot.

The state’s electric grid should have no problem handling power demand this fall, Gov. Greg Abbott said after meeting with members of the Electric Reliability Council of Texas and the Public Utility Commission. A joint meeting was held last week to discuss the issue, although typically there are few challenges to the grid during autumn and spring because of decreased demand.

The new forecast by ERCOT predicts plenty of power available in October and November, despite planned shutdowns by a number of Texas power plants for scheduled maintenance.

“The State of Texas continues to monitor the reliability of our electric grid, and I thank ERCOT and PUC for their hard work to implement bipartisan reforms we passed last year and for their proactive leadership to ensure our grid is stronger than ever before,” Abbott said.

The grid faced unprecedented demand this summer with triple-digit temperatures across most of the state for weeks on end.

The third booster vaccine for COVID-19 is shipping to health-care providers across the state this week, the Texas Department of State Health Services reported. The Centers for Disease Control and Prevention has allocated about 900,000 doses of the updated boosters to Texas. That figure includes 502,5000 doses of the Pfizer vaccine and 192,800 doses of the Moderna vaccine available for order by health-care providers. Another 200,000 or so doses will be available through large retail pharmacies, such as H-E-B, CVS, Walgreens and Walmart.

The so-called “bivalent” vaccines differ from earlier versions in that they protect against both the original strain of COVID-19 and the Omicron variant that has been responsible for more than 99% of the COVID cases in Texas in the past month, according to DSHS.

People can get the updated booster if it has been at least two months since they received the original vaccine or one of the previously offered boosters.

The number of new COVID-9 cases reported by the Coronavirus Resource Center at Johns Hopkins University during the past week dropped to 49,326, down about 10% from the previous week, with 133 new deaths reported, also a decrease. DSHS reported 2,440 lab-confirmed COVID-19 hospitalizations, just slightly lower than the previous week.