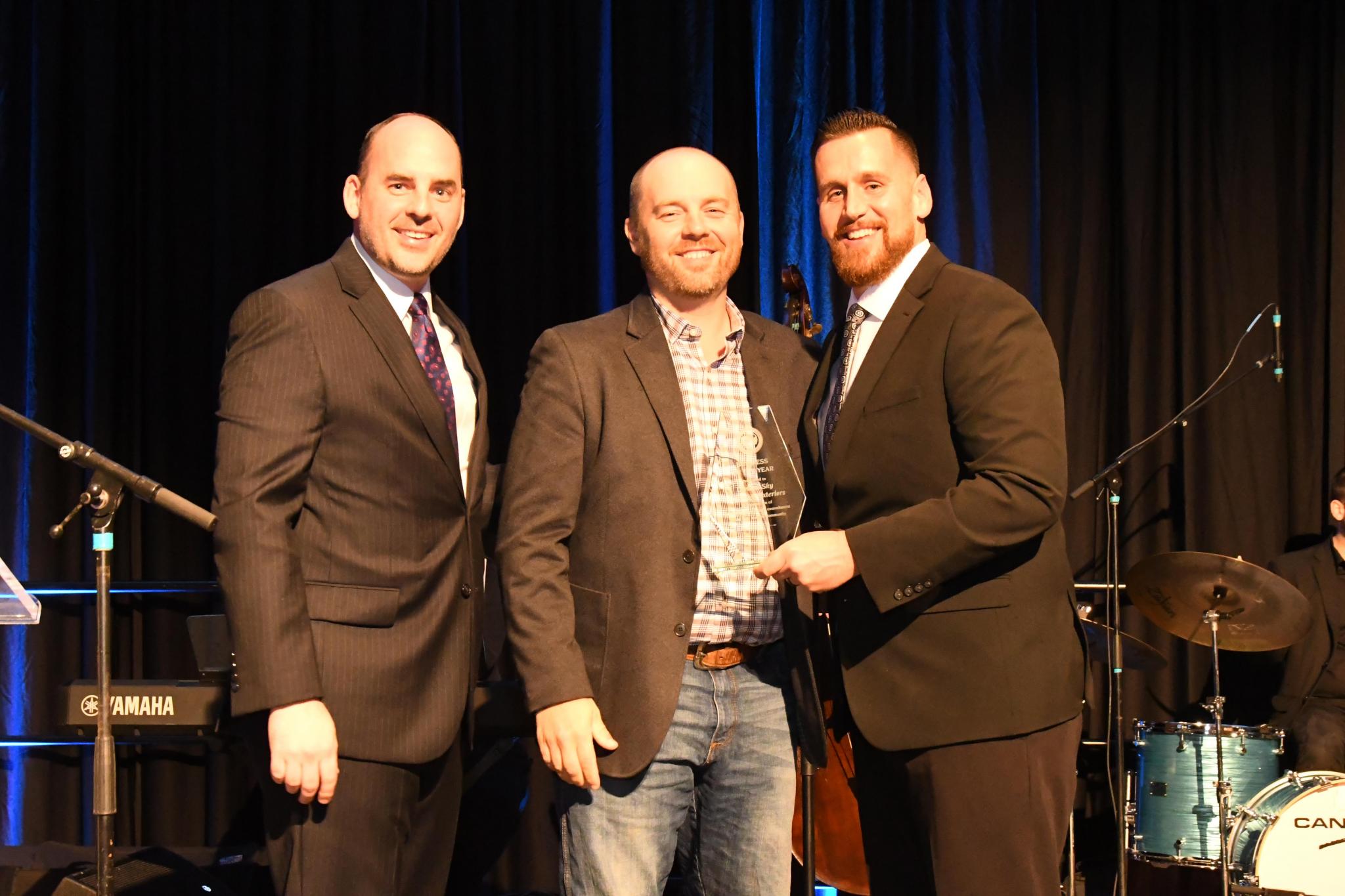 After last year’s postponement, the San Marcos Area Chamber of Commerce turned out in full force to celebrate the business community at its 118th annual dinner.

Hundreds gathered Thursday at the San Marcos Conference Center to honor those who received special recognition for their involvement in the business community during 2020-21.

“We know 2020 and 2021 have been difficult times for all of us,” Chamber President Jason Mock said. “We have had to learn how to navigate in this new world ... Tonight, the chamber and its members come together to celebrate the accomplishments of our organization and our business community as we look to build upon our past year's experiences and successes.”

Mock said the chamber is proud to be the largest business organization in San Marcos.

“With more than 600 investors employing more than 34,000 people, the chamber is committed to being the voice of the business community and ensuring a favorable economic, legal, and regulatory climate that encourages prosperity and growth,” he said. “Our work in the community and our efforts to enhance the quality of life in San Marcos continues to be a driving force for our Chamber and its members. We understand that quality of life is vital to attracting employers and employees alike to San Marcos and maintaining a thriving local economy.”

Awards given during the evening were: 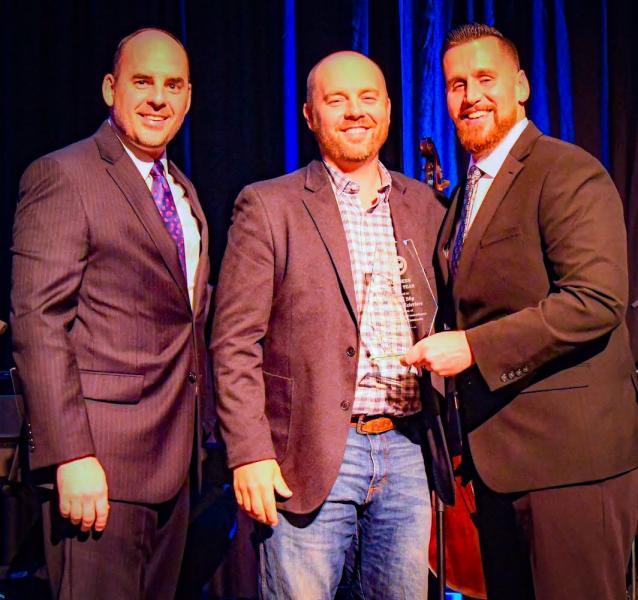 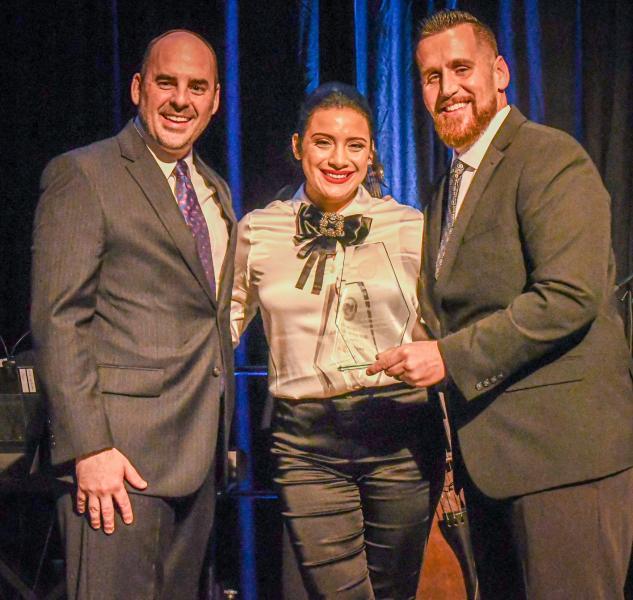 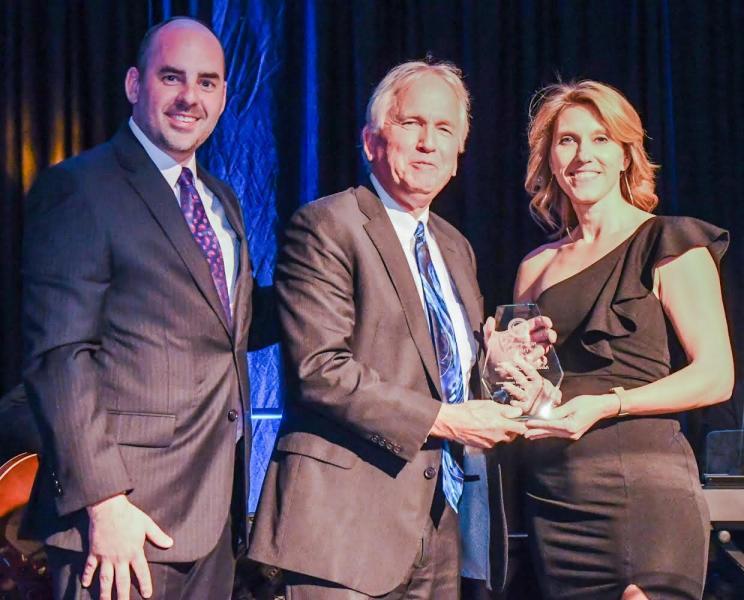 Non-profit of the Year: Court Appointed Special Advocates of Central Texas – (CASA) was named Non-Profit of the Year. CASA Board Member Hollis Burklund accepted the award. 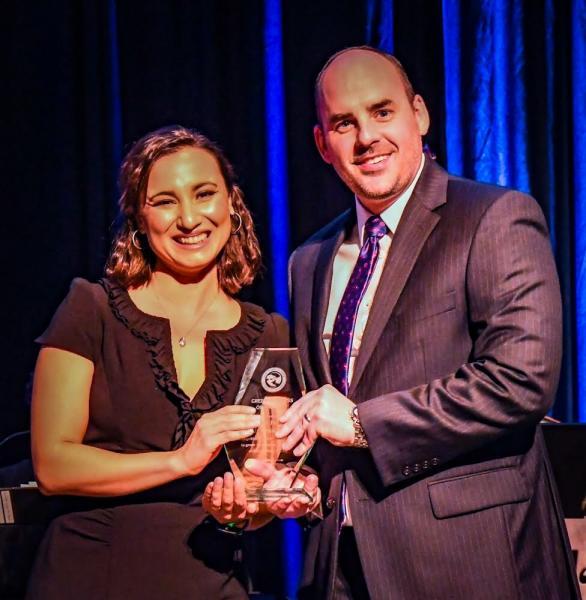 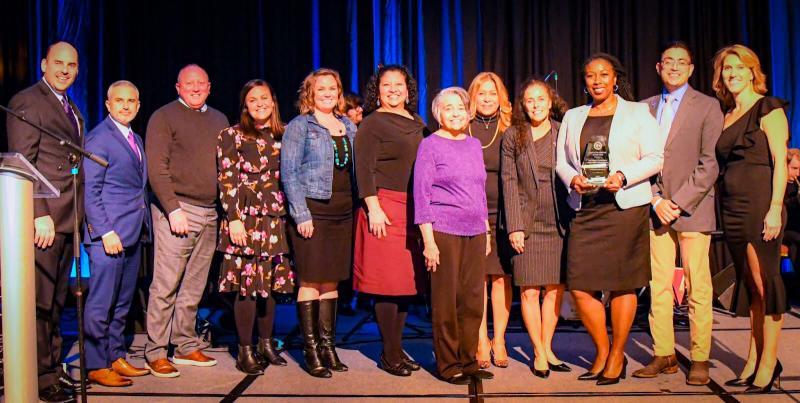 Education Partner of the Year: San Marcos Consolidated Independent School District took home the honor. SMCISD staff and Board of Trustees members came to the stage to receive the award. Board trustee Miguel Arredondo said a few words on behalf of SMCISD before receiving the award. 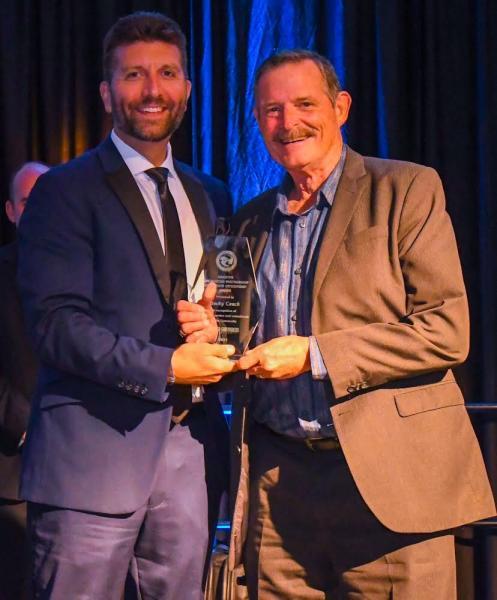 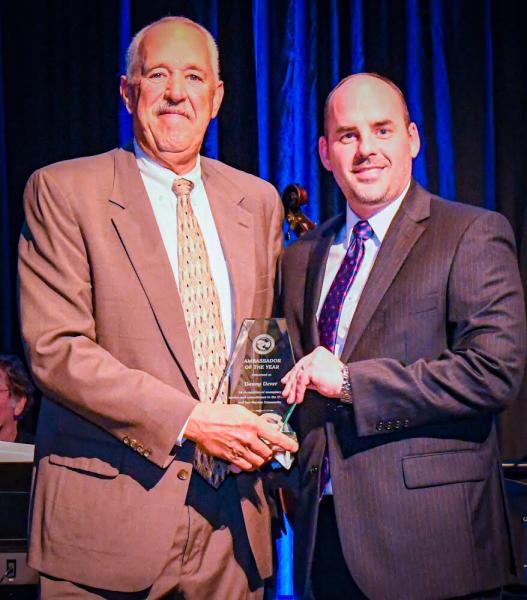