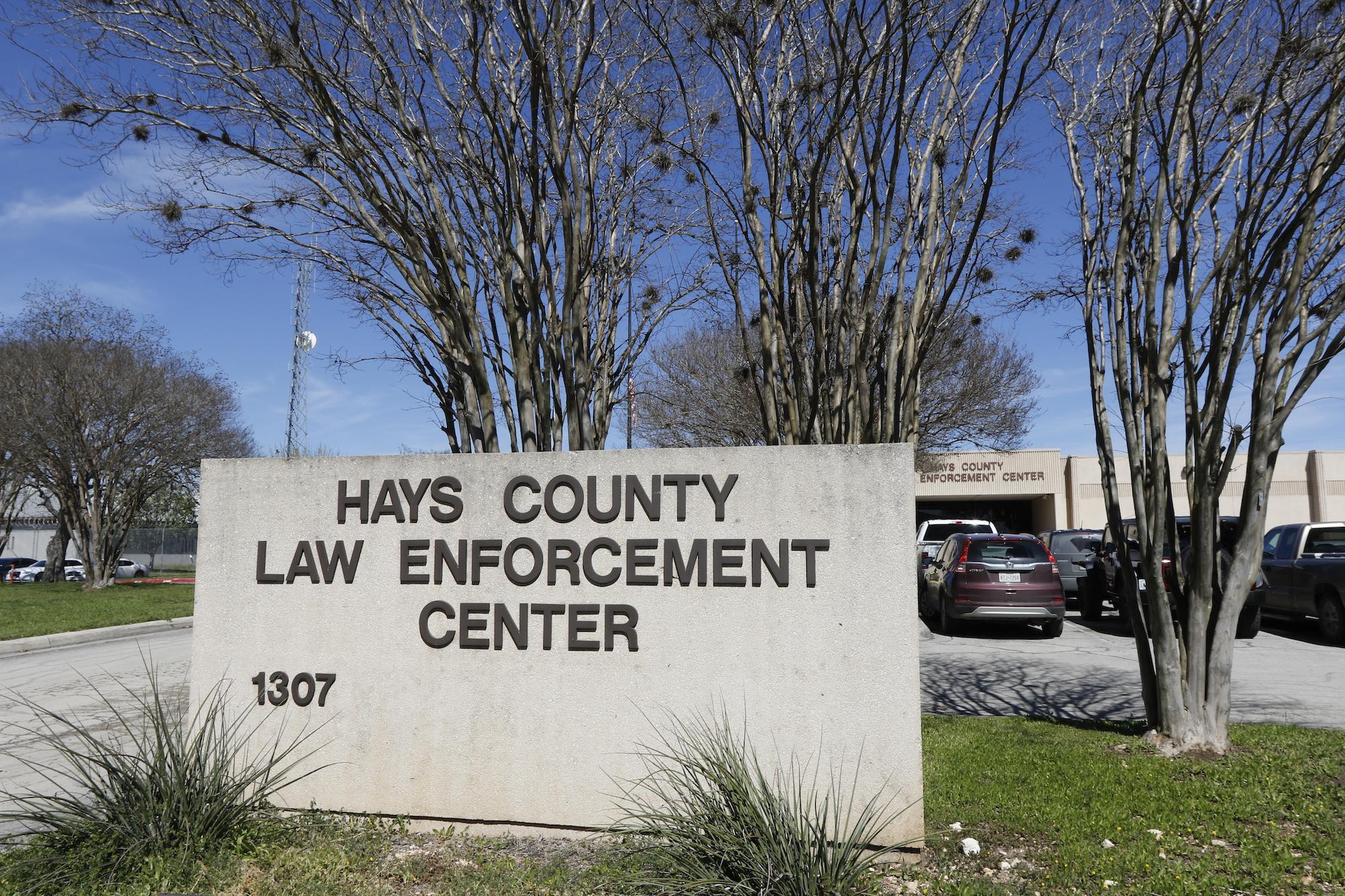 Cite and release low for SMPD in 2018

Data compiled by Hays County criminal justice analyst Samantha Jones at the request of County Commissioner Debbie Ingalsbe shows low use of cite and release by the San Marcos Police Department in 2018.

According to the same data, which breaks down eligible offenses by the race and ethnicity of the individual, 72 cases eligible for cite and release involved a black individual. Of those 72 cases, zero black individuals were released with a citation.

According to Jordan Powell, assistant general counsel for Hays County, 95% of individuals arrested on a cite and release eligible offense stayed in the Hays County jail for one day or less. The remaining 5% had a longer stay due to holds from other counties.

In 2010, the San Marcos Police Department began implementing cite and release policies, and Hays County was one of the first in the state to roll out cite and release, according to Chase Stapp, Interim Director of Public Safety for the City of San Marcos.

On Tuesday, the San Marcos City Council will consider the appointment of Bob Klett as San Marcos’ Interim Police Chief, following a restructuring of city staff. With the appointment of Klett, Mano Amiga will present the aforementioned data and call for any new police chief in San Marcos to embrace cite and release policy and L.E.A.D., Law Enforcement Assisted Diversion.

“We're of course appalled by SMPD's penchant for arresting, rather than issuing citations to residents accused of minor crimes given the trauma it interjects into their lives, plus the idiocy of needlessly feeding our already overcapacity jail,” stated Jordan Buckley of Mano Amiga. “And when you examine the embarrassingly infrequent instances where cite and release actually occurs, those 6% of available instances in 2018, we find people of color are arrested, instead of issued a citation, at notably higher rates, with Black residents quadruply over-criminalized. These disturbing stats indicate exactly why there must be guidance for officer discretion. cite and release should be the default, the automatic go-to — not the rare instance, skewed to some people and not others."

However, according to Stapp, SMPD’s data on cite and release trends shows different information than the County’s report.

“The problem with trying to understand trends of cite and release or the underlying issues with it, by only looking at the numbers, is that that's really difficult to do,” Stapp said.

He said in order to understand cite and release, SMPD had to go back and look at each report individually. Though SMPD has not reviewed every offense to check for cite and release eligibility, they did manually check possession of marijuana offenses.

“And so just generating numbers doesn't give you the benefit of doing that,” Stapp said. “There's so many complicating factors that could make an arrest not eligible for a citation.”

“Of the remaining cases, we used cite and release seven times in 2018 for this offense,” Stapp said. “These numbers do not include the many instances wherein officers use alternatives to arrest at the street level such as allowing the offender to destroy the contraband on the scene and not filing the possession of marijuana charge at all.  We allow officers to do this while recording the transaction on video for small but useable quantities of marijuana.  We do not track this practice, so we are not able to provide data about exactly how often it happens.”

“We pull our numbers from our internal records. And the county, all they have to pull from is the jail records,” Stapp said. “And so they don't have the benefit of reading those reports and seeing the underlying issues with those cases.”

“If a person say, for example, they've got a San Marcos address on their driver's license, but through the investigation the officer discovers that they're actually the resident of a different county, that can complicate the matter, then they may not be eligible,” Stapp said.

Stapp noted in 2017 and 2018, SMPD used cite and release more than any other law enforcement agency in Hays County.

“Now, I will absolutely grant you that we could use it more,” he said. “And that's what we're working towards. We didn't use it a great deal. But we did use it more than any other agency in the county.”

Eric Martinez, of Mano Amiga, said that cite and release should be the default option.

“SMPD leadership must stop treating cite and release like fine china — an attractive option that just sits on the shelf untouched, gathering dust, when it's perfectly functional and ready for use,” Martinez said in a statement. “Cite and release must be the default option for officers, until L.E.A.D. and other diversion programs are operational.”

Stapp noted that a similar trend is seen in officers’ contact with non-traffic related stops.

“You see a similar thing where many more times police are lenient,” he said. “They use alternatives to enforcement at the field level.”