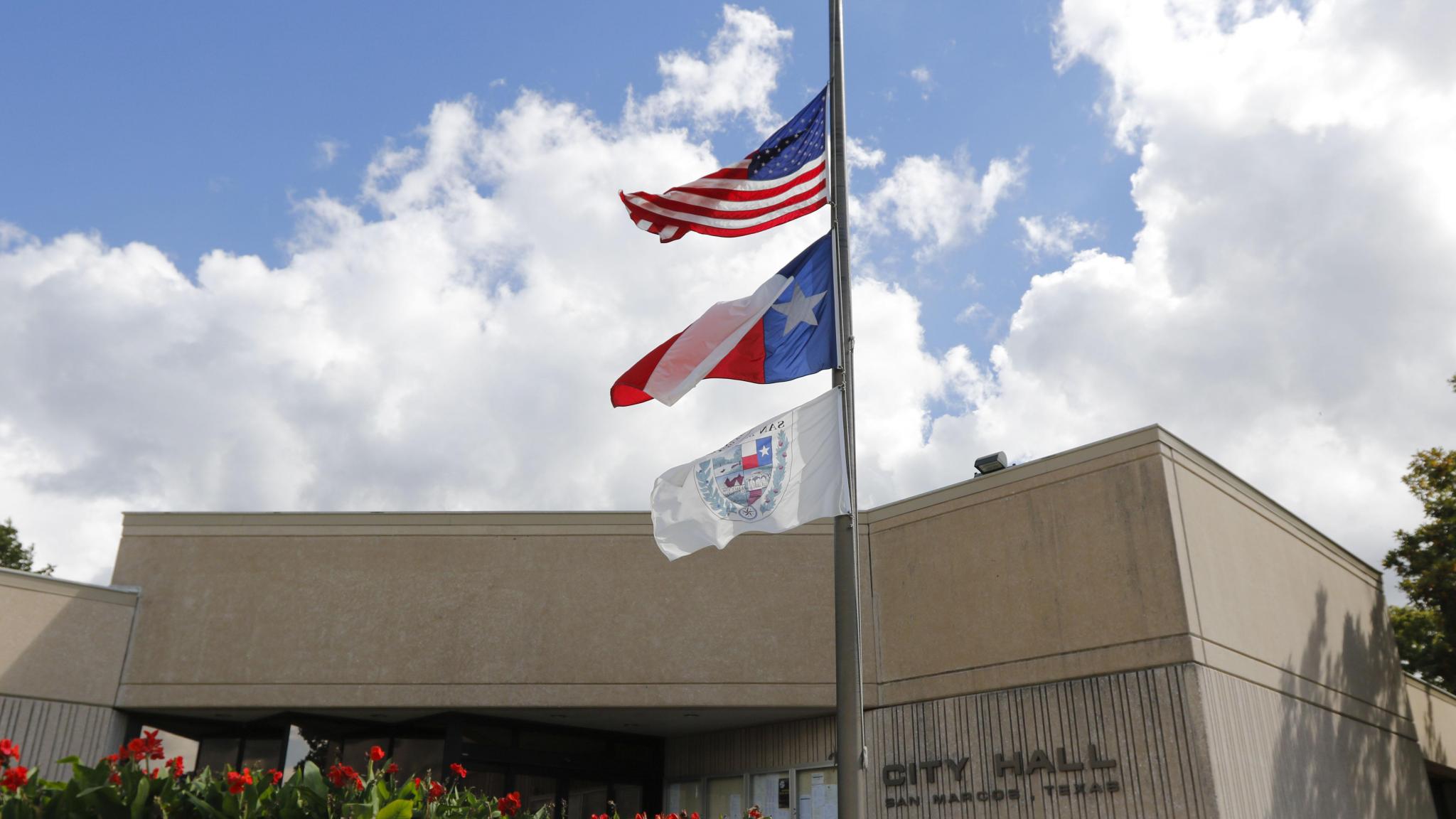 The mission of the Edwards Aquifer Authority boils down to three words: manage, enhance, and protect, says Roland Ruiz, General Manager of the EAA.

Ruiz shared an overview of the EAA’s mission, how it came to be, and the agency’s vision for a strategic plan as part of a larger discussion on the protection of the Edwards Aquifer at San Marcos City Council's work session on Tuesday.

EAA calls its vision “The Next Generation,”  with two overarching goals: “to create a legacy of sustainability and certainty through credibility,” said Ruiz.

“Ultimately what we’re looking for is to enhance certainty around the resource for the long term for this generation, for the next generation, and the generation after that to come,” he explained.

The EAA is a regional water management agency tasked with regulating the Edwards Aquifer,  a natural resource that is approximately 180 miles long, spans eight counties, and provides water to over 2.5 million people. The EAA was formed in 1996 following the Edwards Aquifer Authority Act. Its origins stem back to the 1980s, says Ruiz, over concerns the aquifer would be used to the “point of depletion.”

Ruiz said that in 2019, the City of San Antonio conveyed a 150-acre property to the EAA as part of its Conservation Easement Program, and the EAA has been “busily using that property to develop land management practices and such to study their effects.”

“The idea is that we can quantify these practices in such a way that we can incentivize them across the region,” Ruiz said.

The EAA also opened an Education Outreach Center approximately 1 mile from the property at Morgan’s Wonderland Park, which Ruiz calls “an invitation to the world.”

“Unlike surface water reservoirs or lakes or rivers and streams, which you can see with your naked eye, you can’t see the aquifer — it’s beneath us, it’s underground,” said Ruiz. “So the Education Outreach Center gives us the opportunity to bring the aquifer to life.”

Megan McCoy, CEO of McCoy’s Building Supply and a key contributor to the Greater San Marcos Partnership’s (GSMP) Vision 2025, was next to present.

McCoy shared her workgroup’s progress on a GIS tool, which “combines local and regional data sources” to inform policymaking and is part of Enhancing Community Appeal, one of four steps identified in Vision 2025.

Features of the dataset include boundary layers and zoning data for each community and locations of available terrain, water resources, and impervious cover.

The presentations were followed by a Q&A, in which city council members were given the opportunity to ask questions.

Councilmember Maxfield Baker said some citizens are concerned about the westward loop around the Edwards Aquifer Recharge Zone, which is mentioned in the city’s Transportation Master Plan.

Interim Assistant City Manager Laurie Moyer pointed out that the only access points for traffic are Wonder World Drive and downtown and asked council to consider the following questions regarding the Transportation Master Plan:

Is traffic growing the way we anticipated?

Are there other ways to address that?

“If we cannot live with the impact [of] transportation gridlock on our few roads, what do we do on the alternative side to not create the concern that we also feel about paving over the recharge zone and incentivizing development?” said Moyer.

San Marcos City Council agreed to place an item regarding the western loop on a future agenda and complete several next steps moving forward, including the city’s Comprehensive Plan and initiating or continuing the Master Plans on Wastewater, Stormwater, Transportation, and Reclaim Water.