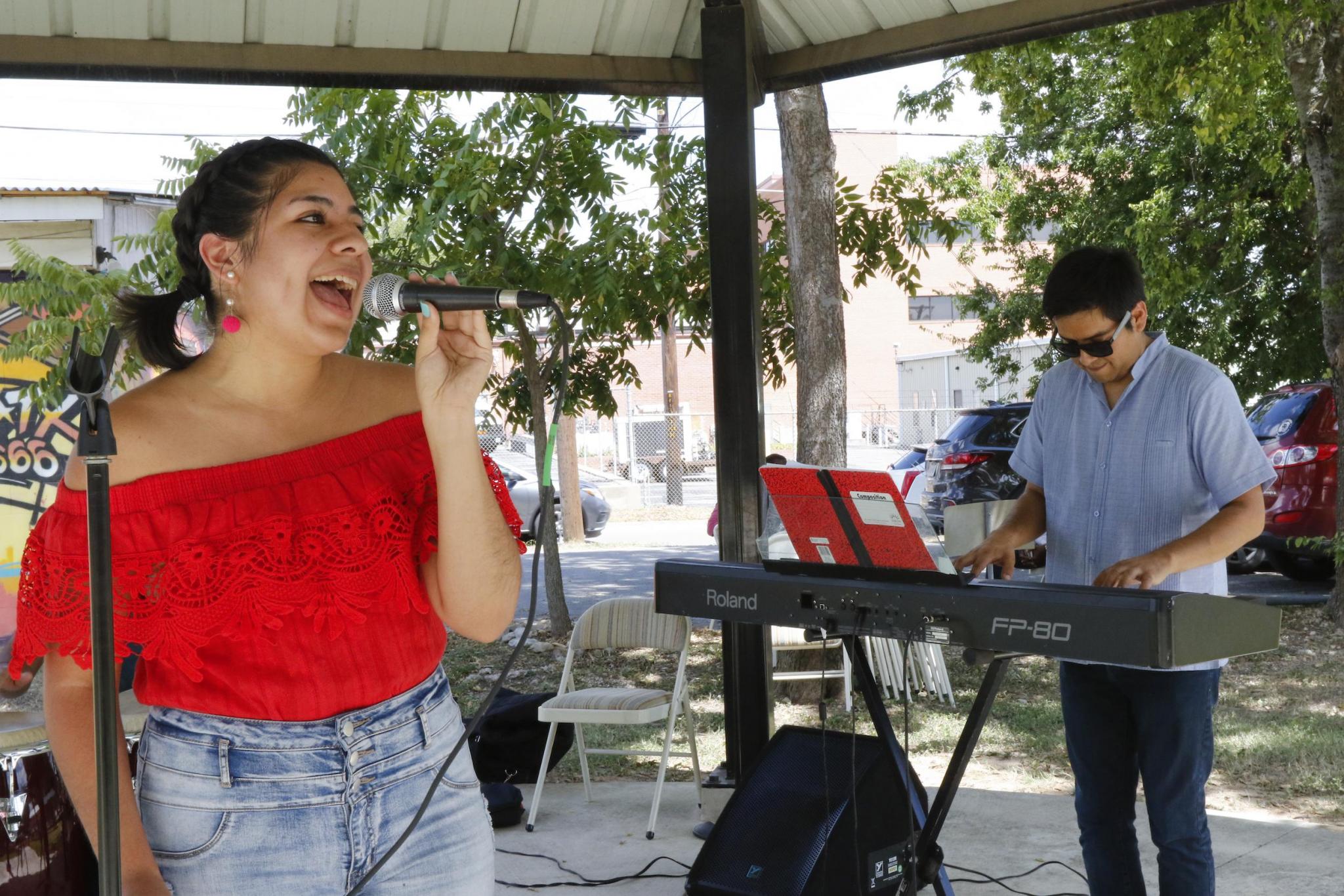 The San Marcos City Council renewed its support for the creation of the Dunbar Arts, Cultural and Innovation District on Tuesday night.

The council approved a resolution supporting an application to the Texas Commission on the Arts seeking the designation. The Texas State University Department of Occupational, Workforce and Leadership Studies (OWLS) is submitting the application. Dr. Shetay Ashford-Hanserd, a professor in the OWLS department, proposes that the department work with a Dunbar Arts SMTX Advisory Council to manage the district if approved. The council would include Texas State researchers, minority arts and cultural organizations and representatives from the city. Ashford-Hanserd also hopes that a representative from the city’s parks department will serve on the council because of the number of city-owned and operated facilities in the Dunbar area.

“This is a unique model that we’re utilizing,” Ashford-Hanserd told council on Tuesday night when speaking about the partnership between the OWLS department and the community. She noted that the collaboration would be able to “leverage some of the assets at Texas State that are already active in the community.”

In response to a question from council member Joca Marquez about preventing gentrification, Ashford-Hanserd said that neighborhood residents would be part of the advisory council.

In other business, council approved a construction contract with T.F. Harper and Associates for the installation of walkways and landscaping at 214 E. Hutchison St. with a price tag of about $360,000. The address is for a presently vacant lot located behind Crafthouse Brewery and approximately across the street from Showdown. The city decided to use the property as a mobility hub and recreation area to draw people downtown.

“Part of this was to bring, as you mentioned, a transportation hub aspect to downtown and also to beautify this lot on Hutchison Street,” said Drew Wells, assistant director of community services.

The hub will include water fountains for people and pets, a bus stop with a shelter, a small stage, parking spaces, sidewalks, granite paths, benches, tables and trees. Mayor Pro Tem Lisa Prewitt said the hub will also serve as a sort of bridge between downtown and the river parks.

Prewitt thanked resident Lisa Marie Coppoletta for her work in improving the site.

“Lisa Marie Coppoletta got involved in this when there was an old dry cleaners there and it had to be cleaned up,” she said.

Prewitt also mentioned some of the features to be included at 214 E. Hutchison St.

“Some of the highlights on this are we’re going to have a stage … there’ll be a grassy area for people to walk their dogs, there will be a large bike facility and a bike repair station,” she said. “… There will be a way for the rainwater to be captured in a certain area.”

“This is a long time coming,” Mayor Jane Hughson said. “We have a beautiful plan.”