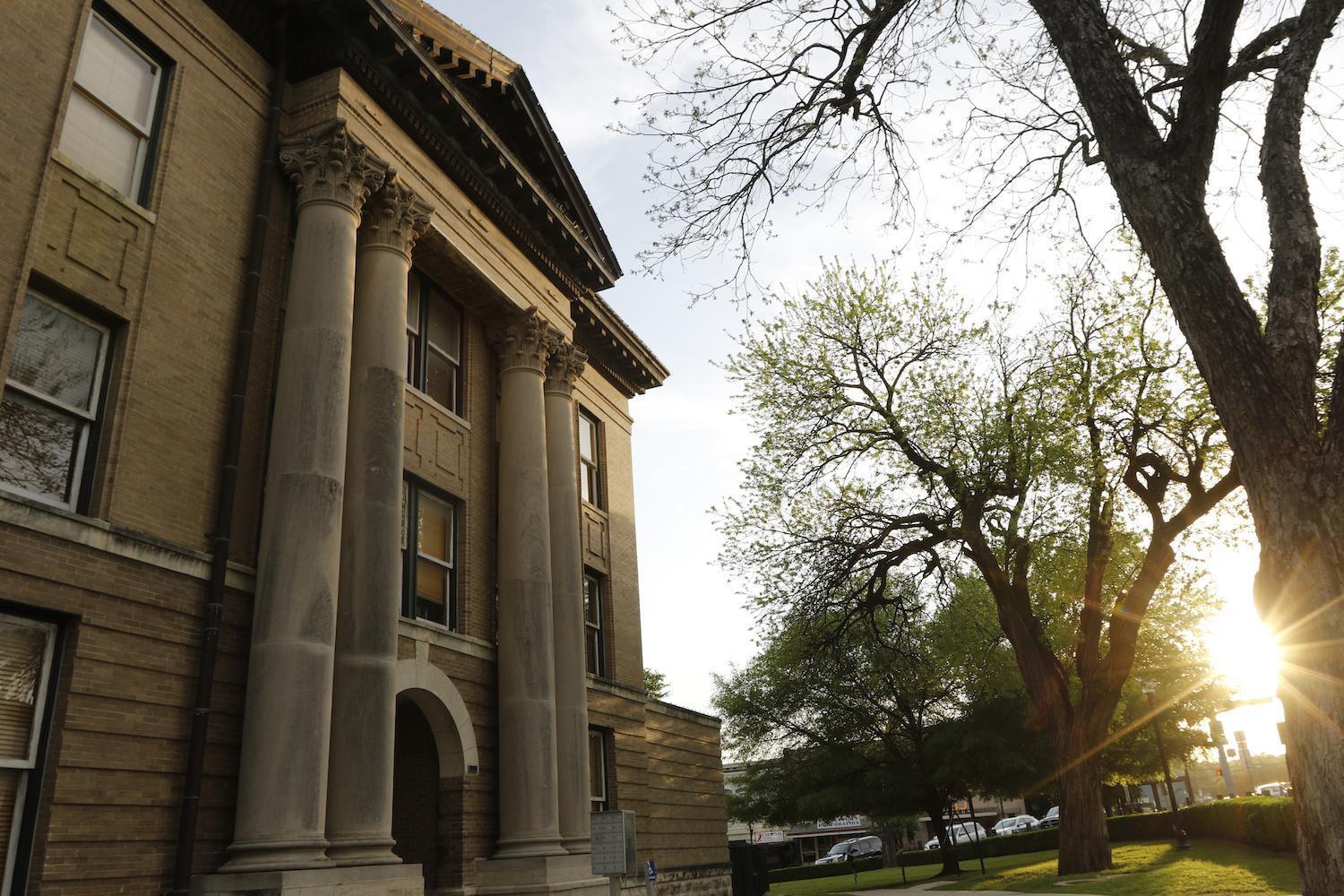 The Hays County Commissioners Court adopted a resolution against antisemitism to affirm the county’s commitment to the well-being and safety of its Jewish community members.

The resolution encouraged residents to report any such antisemitic incidents to the proper authorities for investigation and focused on the urgent need to ensure the safety and security of Jewish communities, including synagogues, schools, cemeteries and other institutions.

In October, antisemitic fliers were found in the Willow Springs neighborhood in San Marcos. The letters, which claimed “every single aspect of the covid agenda is Jewish,” and questioned why Jewish people “control” the media, were quickly reported to the San Marcos Police Department on Oct. 30.

In November, a San Marcos teen was arrested and charged with arson for allegedly setting an Austin synagogue on fire on Oct. 31. Franklin Barrett Sechriest, 18, faces federal charges. In an affidavit filed in a U.S. District Court, a journal was discovered by investigators where Sechriest wrote “scout out a target” in an entry on Oct. 28. Three days later, he wrote, “I set a synagogue on fire,” in a two-page excerpt included in the court document.

“I’m sorry to hear what’s happened here locally, I would love to say that the world has turned a page but it would appear at times it hasn’t. Just know that we stand with you,” Commissioner Walt Smith said during the meeting.

Along with the proclamation, two amendments were added to further highlight the significant contributions of the Indigenous Cultures Institute and the Council for the Indigenous and Tejano Community (CITC) of Hays County.

“We urge that the proclamation include recognition of the local Indigenous Cultures Institute from San Marcos who for almost two decades have promoted the rich, vibrant culture of the local Indigenous people,” said Gina Rodgers of the CITC. “The objective of the Council for the Indigenous and Tejano Community in Hays County is to support the history, heritage, traditions  and rich culture of the Indigenous people while honoring their many contributions not previously recognized.”

The court went on to further recognize the historical and cultural significance of the Southside Mexican School in San Marcos.

The historical facility established the second Bilingual Education Program in the state of Texas and educated many students along the way. The school now serves as the Centro Cultural Hispano de San Marcos and is considered an important cultural hub for the community.

With the San Marcos chapter founded in December of 1991, the program was established to empower individuals to become more effective and confident speakers, communicators, and leaders and consists of members from around the county.

In regard to the Hays County Mental Health Needs Assessment, the court agreed to go on with the process and authorize purchasing to solicit for bids and advertise.

The court went on to approve the addition of four Autel Robotics unmanned aircraft to the Hays County General and Law Enforcement and an interlocal cooperation agreement between Hays and Maverick  counties regarding the housing of Hays County inmates at the Maverick County Jail for housing and care.

The court also approved the specifications for the Hays County Public Defender's Office and authorized purchasing to solicit for bids and advertise as well as the Core4 Partnership logo to be used by Community Action, Inc.

To view the full agenda and meeting, visit hayscountytx.com/commissioners-court/court-video/.