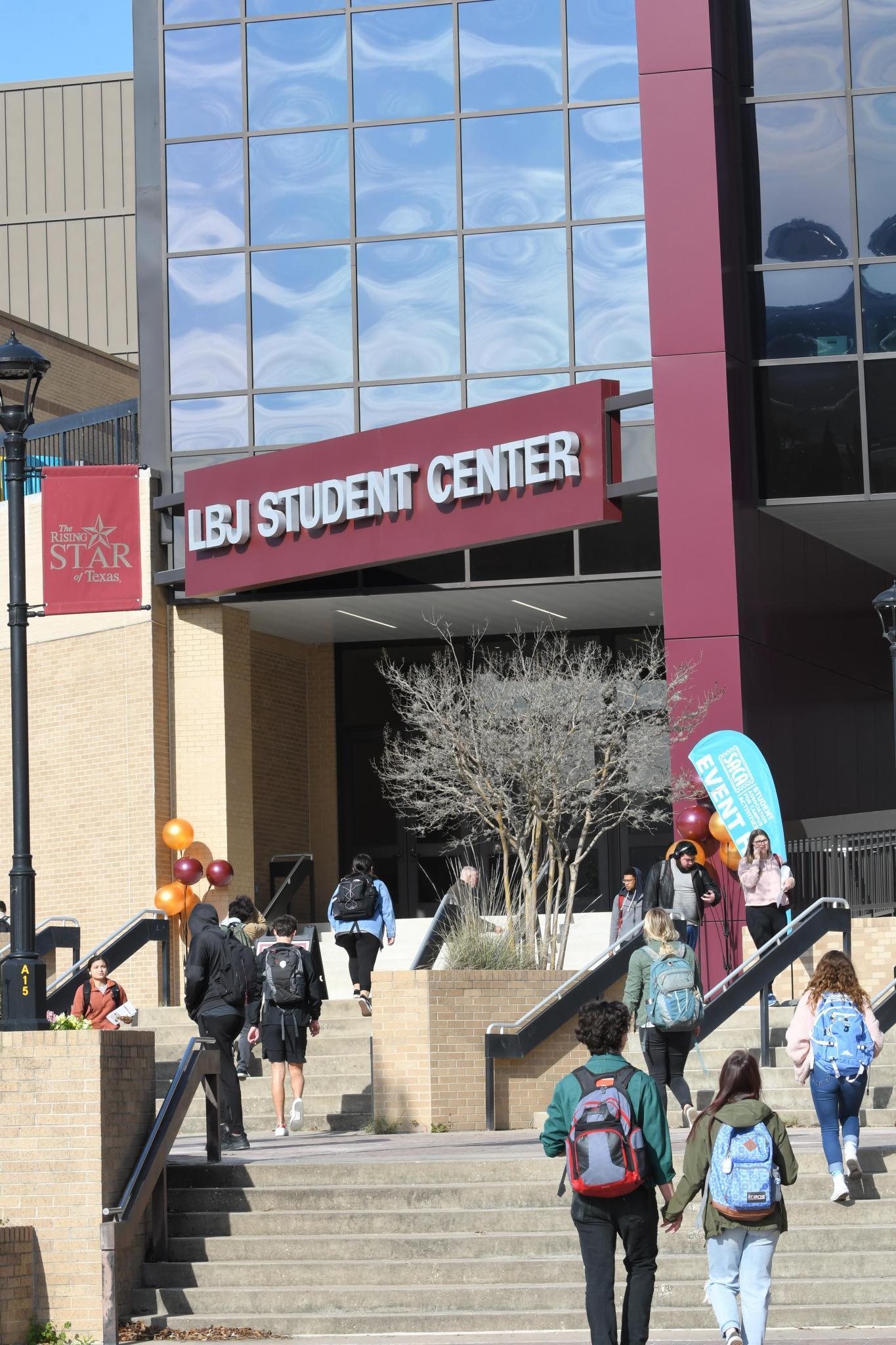 There was much discussion surrounding a specific polling location on Texas State University’s campus during Tuesday’s commissioners court meeting.

There were several comments from students, faculty and the community in support of keeping a polling location at the university’s LBJ Student Center.

While most of the commissioners were in favor of the location, some concerns were brought up during the discussion.

“I do have very serious concerns over electioneering,” said Commissioner Walt Smith. “Those are the concerns I’ve always had with LBJ Center.”

Despite disagreements among the court, the motion would ultimately pass and the court would approve the polling location to remain at the student center.

The court went on to approve the complete demolition and replacement of the shower stalls and toilet partitions in the existing portion of the jail in order to comply with the Texas Commission on Jail Standards.

The motion to authorize the County Judge to execute a Professional Services Agreement between Hays County and Donnoe & Associates, Inc. was also passed. This agreement will assist in the creation of test exam booklets and questionnaires for the promotional exams at the Hays County Sheriff's Office.

There was action taken by the court to approve the County Judge to execute a Professional Services Agreement between Hays County and Dr. Jan Ford Mustin and Dr. Steven A. Logsdon, Ph.D. to perform pre-employment psychological evaluations.

The court also voted in favor to create the Hays County Grievance Committee. The commissioners approved the motion for a committee to be formed, with committee members being public members from the jury pool.  The names of those who will be randomly selected will be chosen during next week’s meeting.

During the meeting, the court hosted a budget workshop for the 2022 fiscal year. Various departments within the city voiced their concerns and needs within their respective places.