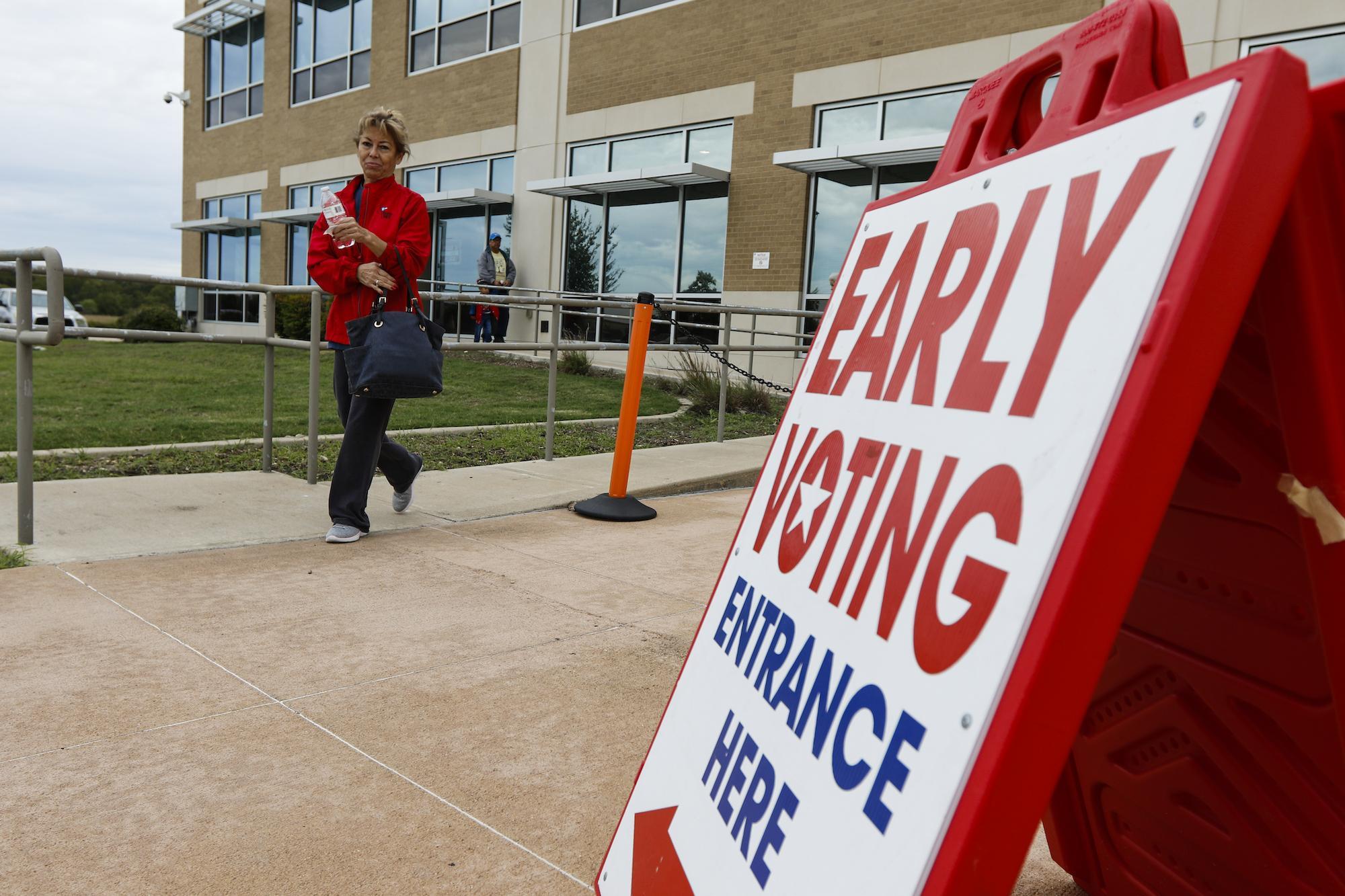 Hays County’s countywide polling program has been deemed “successful” by the Secretary of State’s Office, allowing the county to continue using the program.

The Hays County Elections Office requested “successful” status following the county’s use of the program on Nov. 5 for the first time. The program allows the county to use vote centers located in most commonly traveled areas by voters and allows voting at any center during Election Day.

“Countywide polling was a long time coming to our voters,” Elections Administrator Jennifer Anderson said in a statement. “With the support of the Commissioners Court, we’ve made voting easier and more accessible to voters throughout the county, and the result was increased voter activity in the November 2019 Constitutional Amendment election. My thanks to all the involved citizens who attended our public meetings and public hearings, tried out our new equipment beforehand, and of course, all those who exercised their right to vote.”