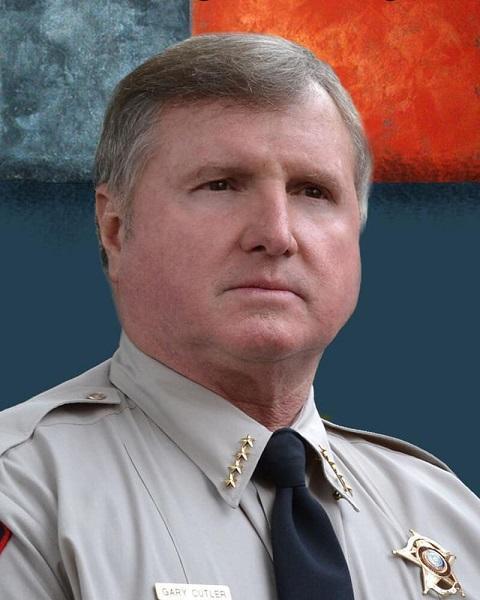 Cutler is currently in his ninth year as sheriff. He’s seeking a third term.

“During Sheriff Cutler’s nine-year tenure, he has developed an outstanding, educated command staff including graduates of the FBI National Academy,” the Cutler for Sheriff Campaign said in a press release. “Sheriff Cutler and his command staff provide the citizens of Hays County with over 100 years of local law enforcement experience.”

Cutler’s campaign team added that his department has accomplished multiple goals he’s set, including implementing the use of body cameras for every officer and state of the art equipment used for processing crime scenes.

Additionally, Cutler has implemented a standard protocol for all school districts in Hays County, which has received recognition by Gov. Greg Abbott.

“Sheriff Cutler is also proud that the Hays County Jail passes every yearly inspection by the Texas Commission on Jail Standards and in 2018, received accolades as a model facility for other jails to follow,” the Cutler for Sheriff Campaign said.

Cutler has also tried to address the county’s unprecedented growth.

“This extraordinary growth has not only placed higher demands for Sheriff’s Office resources, it has led to a record number of inmates who are incarcerated within the jail,” his campaign said. “The passage of the 2016 Public Safety Bond has allowed the county to address infrastructure needs, as well as an expansion to the Hays County jail to address overcrowding. Additionally, the bond funds are being used for a new contemporary communication center housed within the Public Safety."