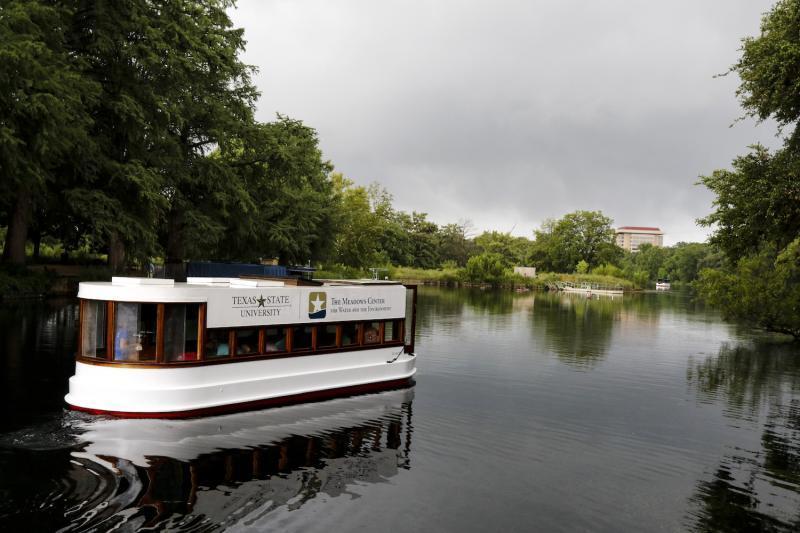 “The trend over the last few days is, as we might expect, spring flows are lower and water levels have decreased over that time frame,” said Paul Bertetti, EAA senior director of aquifer science research and modeling.

“Again, we’ve had declining water levels for [the San Antonio Pool] across the year. Very little rainfall, I think we’re something like 12-and-a-half inches or more below normal for the San Antonio region,” Bertetti said. “We’re significantly below average. During July-August timeframe, that’s when we would have the lowest typical average water level. So, we expect them to be lower, about 10 feet during any given year.”

EAA will enact Stage 4 water restrictions for the San Antonio Pool if the J-17 index well falls to 630 feet msl over a 10-day period. Bertetti said if current trends continue Stage 4 restrictions could go into effect by mid to late August.

“So, it’s a little bleak,” Bertetti said. “If we do have rainfall, a severe storm, that could change on a daily basis … Our estimates right now, it wouldn’t be surprising for us to reach Stage 4 some time later this summer within the next few weeks, especially if we don’t have any rainfall.”

“We’re still above the stage triggers in San Marcos,” Bertetti said. “Even though San Marcos is in the San Antonio Pool, right now Hays County is in the same stage 3 critical period management restrictions, but the flow in San Marcos is a little higher relatively speaking.”

Amid EAA’s water restrictions, the City of San Marcos is currently under Stage 2 drought restrictions, which went into effect on April 17 after the 10-day average Edwards Aquifer level fell below 650 feet msl.

Using soaker hoses or drip irrigation is allowed any day but must be done before 10 a.m. or after 8 p.m. Hand watering is still allowed on any day and at any time.

Filling decorative water features such as fountains is prohibited in Stage 2. At-home car washing, washing of impervious surfaces, and foundation watering is limited to one day per week.

The full text of Stage 2 rules can be found on the City of San Marcos website at www.sanmarcostx.gov/drought.