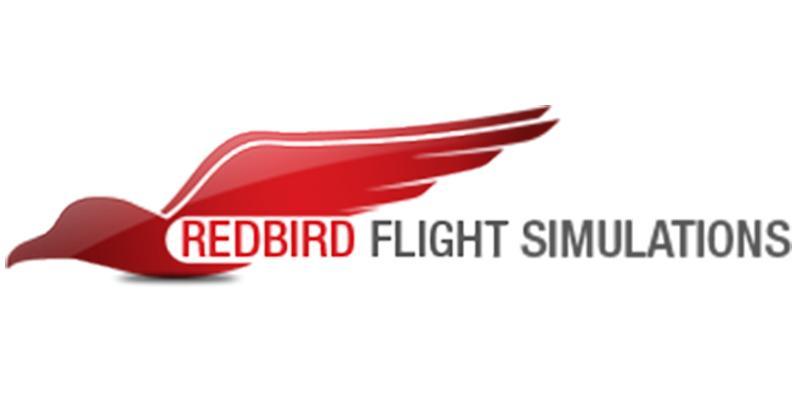 Redbird Flight Simulations selected a new 50,000 square-foot facility at 301 Vista Ridge Drive in Kyle as the site of its expansion, where it will invest an initial $2.2 million and bring 71 full-time jobs to the region, GSMP said.

"The Texas Innovation Corridor was the clear choice for our next expansion," said Todd Willinger, CEO of Redbird Flight Simulations. "We sought a location with a robust workforce, pro-business attitude, and a strong track record of supporting innovation and found that in the City of Kyle and Hays County."

The company’s facility is currently under construction and is set for completion by mid-Summer 2022, GSMP said. Redbird is planning to fill 59 initial positions at all levels, spanning from senior management to production team members. GSMP said these jobs are expected to offer wages above the county’s average.

"We are the fastest-growing county in the state of Texas because our business community and economic opportunity is second to none," Hays County Judge Ruben Becerra said. "Businesses know that they will find success here in Hays County, and I am confident that Redbird Flight Simulations will be the next in a long line of successful job creators in our county."

"This announcement is another example of the quality businesses we aim to attract and grow in Kyle,” Travis said. “We welcome Redbird Flight Simulations to both the city and to the county and look forward to their future endeavors here."