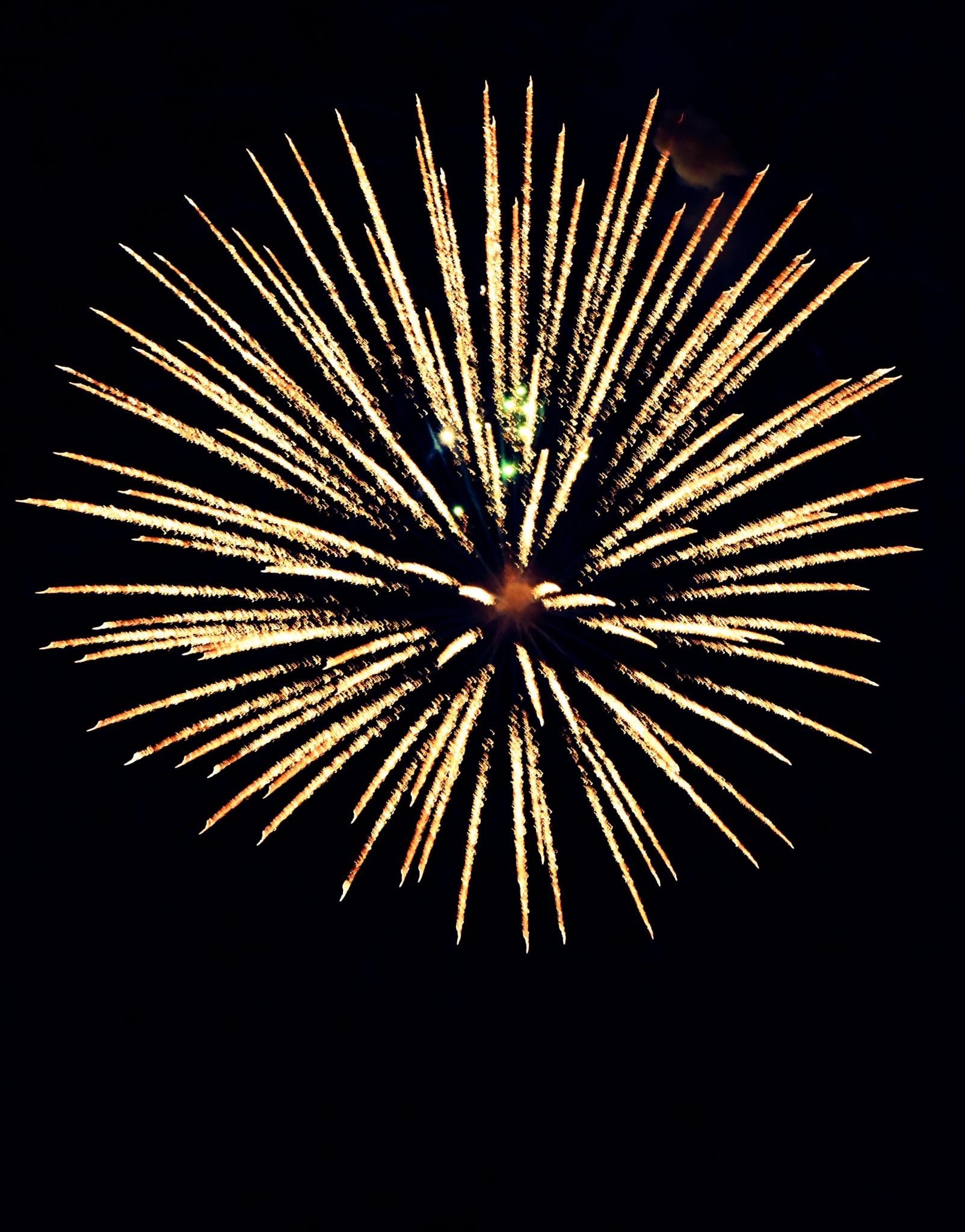 Fireworks burst into the sky during the City of San Marcos' SummerFest in 2019. Daily Record photo by Lance Winter

With Fourth of July here and summer in full swing, there are plenty of options to celebrate the holiday in and around San Marcos.

The Independence Day fireworks show will begin at 9:30 p.m. from the Bobcat Stadium West Parking Lot located behind H-E-B. The city said community members are encouraged to park and view the show from the following locations: City Park, the San Marcos Activity Center, the Public Library and Bobcat Stadium.

The city said patriotic music will be simulcast on 89.9 FM KTSW. SummerFest is sponsored by the City of San Marcos, with assistance from the San Marcos Lions Club, San Marcos Convention and Visitor Bureau and San Marcos Chrysler Dodge Jeep Ram.

Celebrating Fourth of July in Kyle

The City of Kyle will celebrate the Fourth of July with a fireworks show Sunday night.

The Independence Day celebration will last 30 minutes and will be partnered with music from KAZI 88.7, a local radio station.

Viewing is prohibited on the golf course property. Parking is allowed at the Hays CISD Performing Arts Center, 979 Kohlers Crossing, and on paved parking lots around the intersection of Kohler’s and Kyle Parkway for viewing.

Wimberley's Parade theme this year is "Red, White, and Blue” and will take place Monday at 10 a.m.  The annual parade is the Wimberley Valley Chamber of Commerce’s flagship event where all proceeds raised from the parade fully support the Wimberley Convention & Visitors Bureau.

All roads will be closed along the parade route at exactly 9 a.m. The parade begins at 10 a.m. at the intersection of Green Acres Road and FM 2325, turns right onto Ranch Road 12 through the Wimberley Square and ends at Ranch Road 12 at South River and Stillwater Road

Martha Knies will serve as Grand Marshall of Wimberley's Parade.

Looking for fun on the Fourth of July, the VFW Post 6441 will host the Annual VFW Rodeo located at Jacob's Well Road and fireworks will light up the night sky following the performance.

To complete the celebration Monday, the Hill Country Community Band will perform “A Tribute to  America” concert at the Wimberley Baptist Church at 3 p.m.

An Independence Day bash will take place at Buda Amphitheater and city park from 9 a.m.-10 p.m.

A downtown bike parade will take place at 9 a.m. on Sunday. Live musical performances by Quiet Company and American Aquarium begin at 5:30 p.m.

A fireworks show will start at approximately 9:15 p.m.