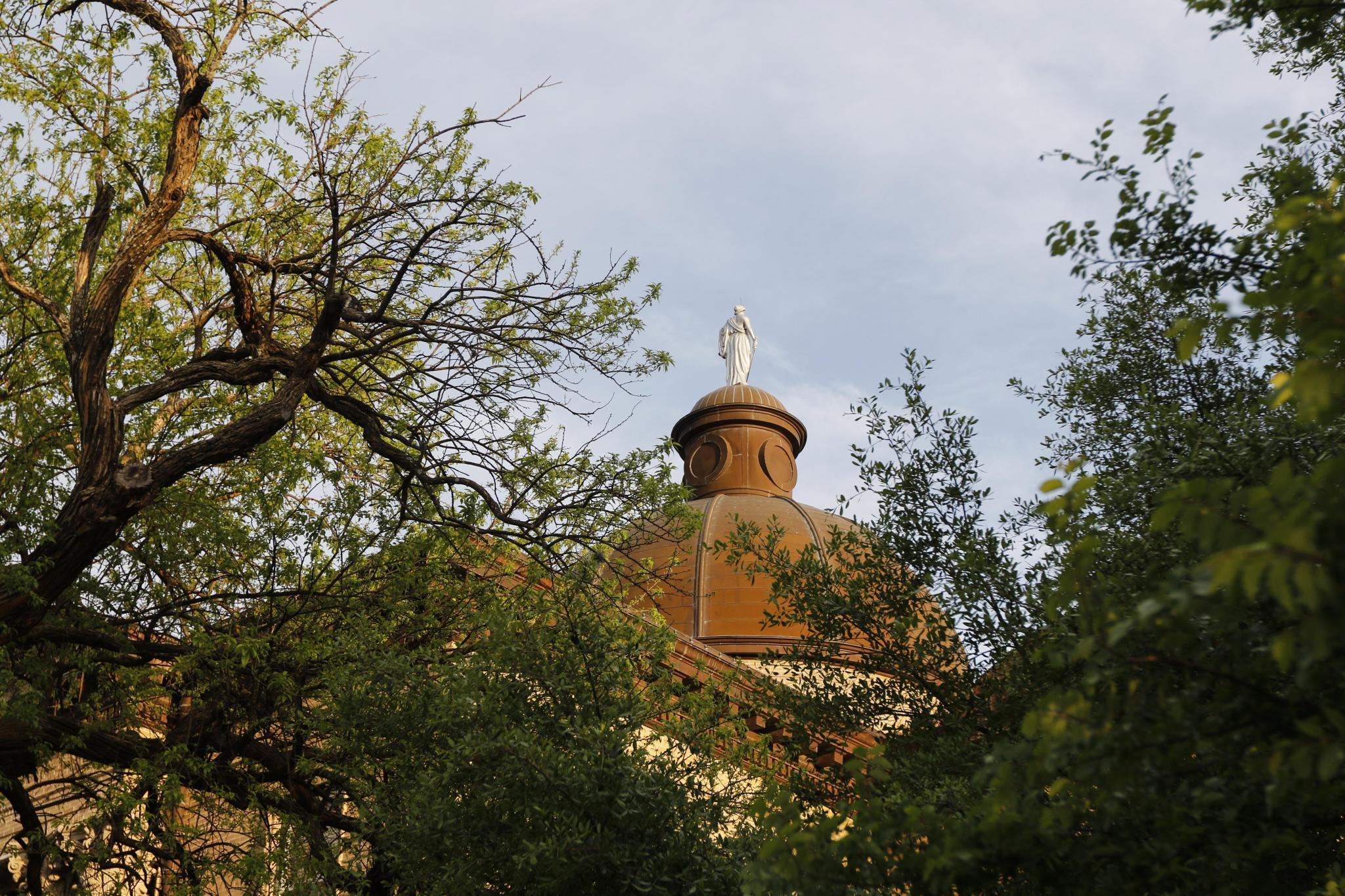 Hays County is another step closer to establishing a public defender’s office (PDO) after the commissioners court approved funding for the endeavor.

During Tuesday’s Hays County Commissioners Court meeting, a public hearing was held regarding the 2022 fiscal year proposed budget. Many Hays County citizens voiced their opinions and advocacy for the establishment of a PDO for the county.

“A Public Defender Office makes the most sense both constitutionally as it would provide quality defense for all as well as fiscally as it would require less cost than any other indigent defense delivery method,” said Sam Benavides, Hays County resident and Campaign Fellow with Mano Amiga.

County Judge Ruben Becerra was on board with adding funding for the office to the budget.

“This is a calculated assessment that I am willing to make alongside you guys to support this PDO that the community has been longing for once and for all,” Becerra said.

The court previously submitted a grant application to the Texas Indigent Defense Commission in May. However, the application didn’t receive judicial approval.

There was considerable discussion between the commissioners surrounding where the funding for the PDO would come from and how it could fit into the county budget without any issues.

“If this is of use then I’m fine with being supportive of that,” Commissioner Walt Smith said. “I just want to make sure that we don’t get hit with a bill from treasury in two years because we misspent this.”

The funding for the PDO will be allocated from the American Rescue Plan which was previously awarded to the county earlier this year.

After much deliberation, the court unanimously voted for the allocation of $5 million to the establishment of a public defender’s office in Hays County.

The commissioners would go on to address other agenda items within the budget including several salary issues and equipment needs in various county departments.

The motion to give all elected officials a 4% salary increase, excluding the county board of judges and the commissioners court was unanimously passed towards the end of the public hearing.

There will be a final public hearing regarding the fiscal year 2022 budget and taxes on Sept. 21 at 1 p.m.