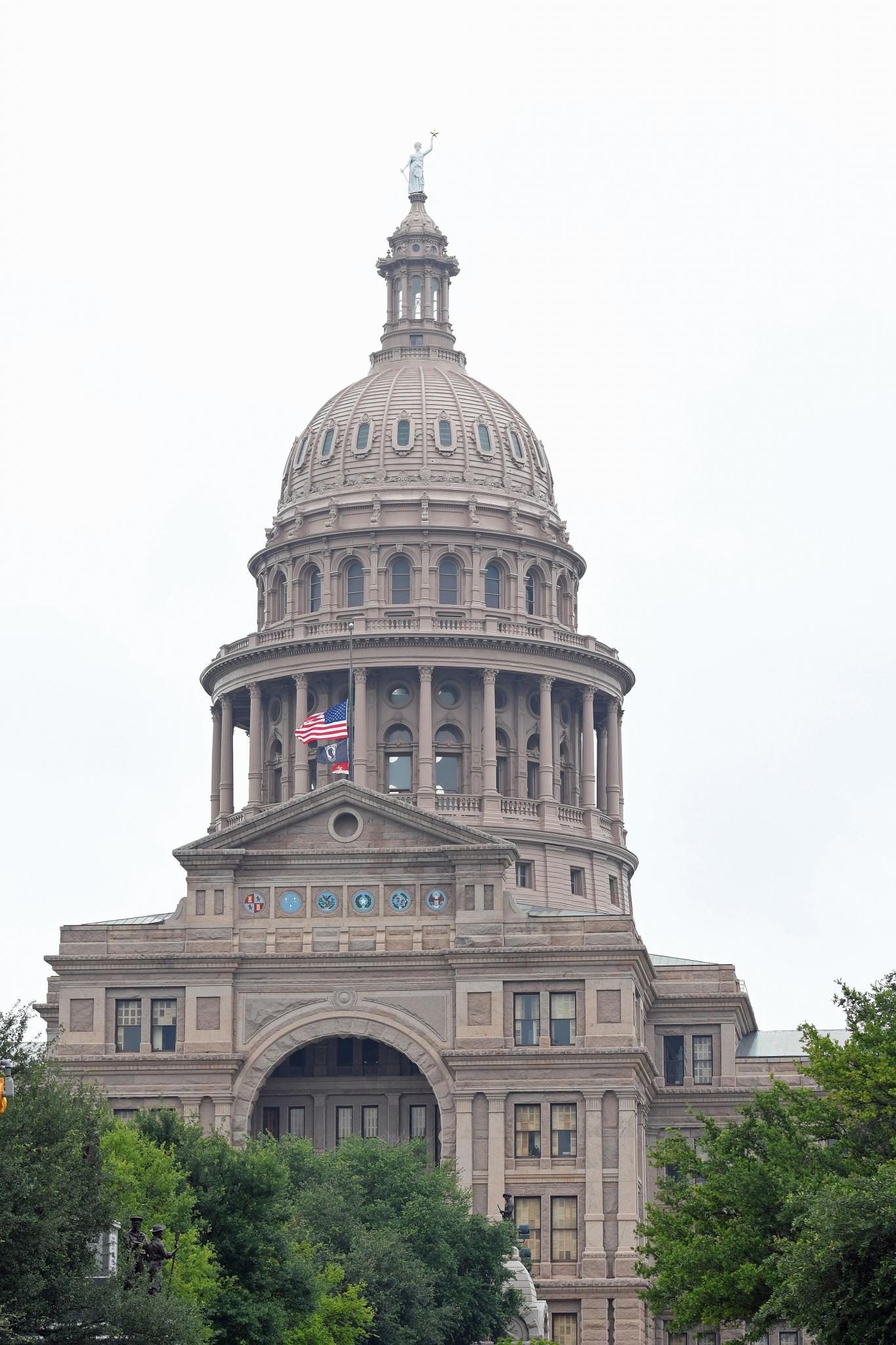 Despite House Bill 1927 being signed into law on Wednesday holster your handgun enthusiasm — there are still rules to follow when carrying.

Gov. Greg Abbott signed into law Wednesday what many have sought after — allowing Texans to carry handguns without a license. After the Senate approved a compromise to the bill on May 24 all that was left was the governor’s signature.

But before you start holstering, remember that HB 1927 doesn’t take effect until Sept. 1.

It will allow anyone 21 years old or older to legally possess a firearm in Texas and carry a handgun in public without a permit. The current state law allows residents 21 or older to carry a handgun but only after completing the required training and criminal background check to receive a license to carry.

There are those in law enforcement who are less than thrilled with the newly adopted measure which includes the Texas Police Chiefs Association.

“Texas Police Chiefs recognize and unequivocally support the rights and privileges of individuals established in the U. S. Constitution, specifically the Second Amendment right of gun ownership for law abiding individuals,” the association said in a statement. “With the responsibility for providing safety in our communities, Texas Police Chiefs also recognize, however, the ability of dangerous people acquiring and using firearms for illegal and sometimes deadly purposes.”

San Marcos Chief of Police Stan Standridge, immediate past president for the association, recently told the San Marcos Lions Club it wasn’t a constitutional issue but rather a public safety issue.

“Requiring a license does not infringe upon constitutional rights and is commonly required in a wide variety of instances — from voting to driving the state recognizes the importance of licensure,” he said. “The main beneficiaries of permitless carry are individuals who are disqualified from obtaining a License to Carry (LTC).”

He said the bill removes virtually every safeguard currently in place to ensure that dangerous individuals are prevented from carrying handguns in public.

Statistics provided by the Texas Police Chiefs Association show in 2020, DPS denied 2,269 applications for LTC. Which is less than one-tenth of one percent of all applications received, which demonstrates that there is no infringement on the right to carry Standridge emphasized.

Standridge said a key factor in LTC training is to demonstrate minimum weapons proficiency and an understanding of the law such as the places where weapons are prohibited by statute.

"As a staunch defender of the Second Amendment, I will always fight for the rights of law-abiding Texans to protect themselves and I was proud to support HB 1927 legalizing permitless carry in Texas, she said. “I also want to give a fair warning to criminals; you better not carry your gun in Texas. HB 1927 increases the criminal penalty for a felon caught carrying to a second-degree felony with a minimum of five years in prison."

Before it was passed and signed into law, State Rep. Erin Zwiener (D-Driftwood) said the bill was a poor decision.

"This bill is irresponsible, and it breaks promises made after the mass shootings in El Paso and Odessa. Instead of common-sense gun safety measures, Texas is repealing the already limited safeguards that regulate carrying a weapon in public,” she said. “This bill is dangerous and will have grave consequences to public safety if it becomes law of the land."

Abbott held a bill signing ceremony at Alamo Hall on the grounds of the Alamo in San Antonio on Thursday for the permitless carry measure and several other gun bills. He was joined by Lt. Gov. Dan Patrick, House Speaker Dade Phelan, Republican lawmakers and National Rifle Association representatives.