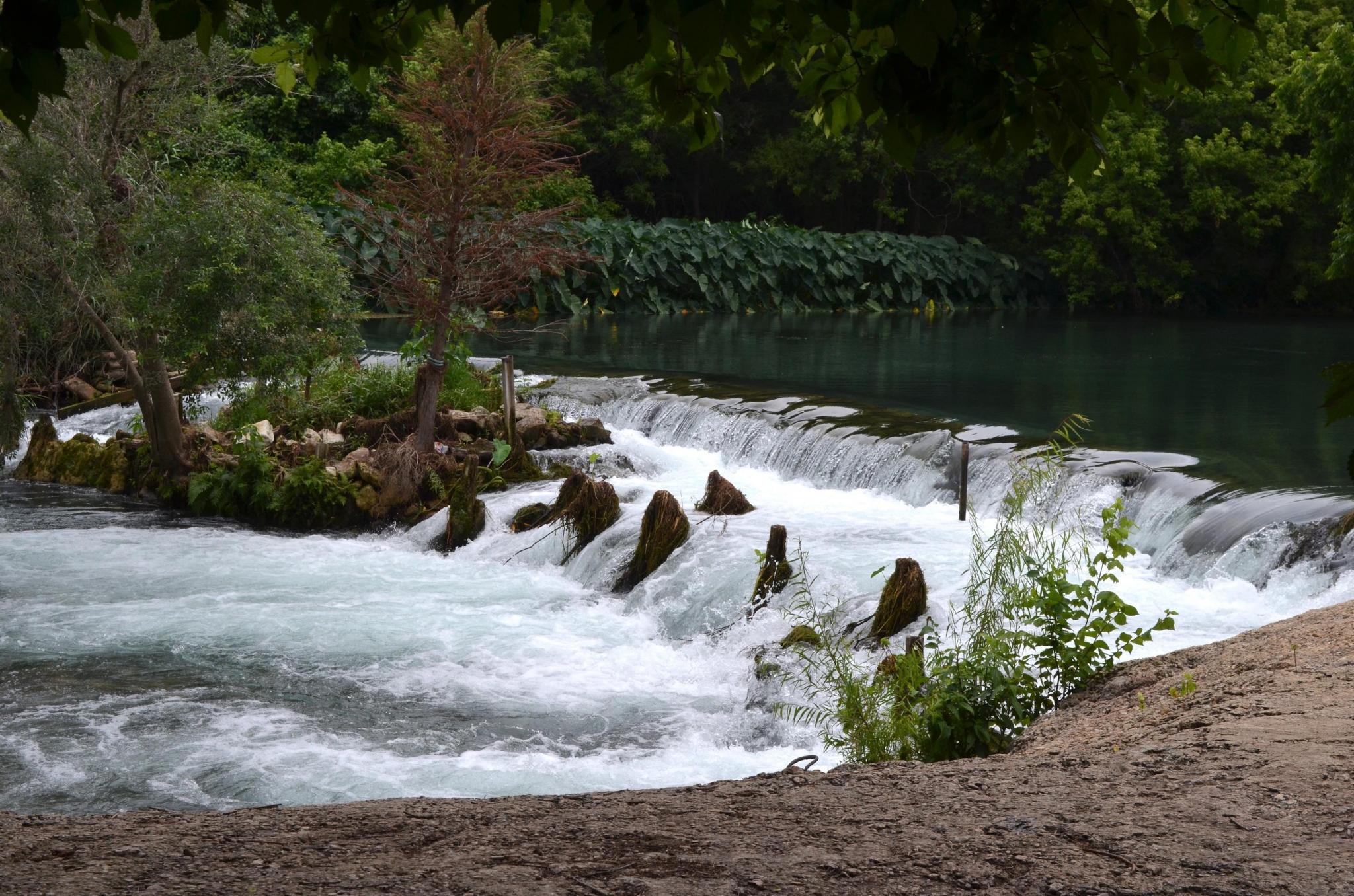 The Hays County Commissioners Court approved an interlocal agreement and memorandum of understanding with the City of San Marcos regarding the Cape’s Dam Complex.

The approved MOU provides a framework for collaboration and cost-sharing in regard to the proposed rehabilitation of the Cape’s Dam Complex.

“It lays out the foundation and responsibilities of both the city and the county and us working together as it relates to Cape’s Dam,” Commissioner Debbie Ingalsbe said during Tuesday’s meeting. “I want to mention also that due diligence will be done to determine whether or not the dam can be rehabilitated or if removal needs to happen and we're hoping to get outside engagement with those aspects.”

The county’s discussion regarding the Cape’s Dam Complex follows the SanMarcos City Council’s decision to approve the interlocal agreement and MOU with the county during its regular meeting on May 18.

Ingalsbe said the project would involve the services of a project manager, which she hoped would be someone who doesn’t have any past experience with the Cape’s Dam discussion.

“I was hoping, and I think others maybe are hoping, we can get somebody that hasn’t been involved in the past that can come in and do that due diligence and help us move forward with the project,” Ingalsbe said.

She added that the project will prioritize public engagement with those in the Blanco Gardens and Wallace Addition neighborhoods as well as the San Marcos River Foundation.

“We want to ensure that everybody’s at the table with this discussion,” she said. “This discussion has been had for many years as we all know. It’s divided our community, unfortunately, and we really need to come together and work together and provide that unity as we spoke about earlier.”

Cape’s Dam, located east of Interstate 35 on the San Marcos River, sparks debate between those who want to see the rehabilitation of the dam and mill race, and those who wish to see the dam removed.

SMRF Executive Director Virginia Condie spoke during public comment Tuesday, saying that the organization supports having a park near Cape’s Dam but said rebuilding the dam would be harmful to the health of the San Marcos River.

“We advocate for the removal of Cape’s Dam for both ecological and safety reasons,” Condie said. “The dam creates the mill race, which diverts a large percentage of water away from the main channel, which is even more concerning in times of drought. The mill race widens with each flood event so it’s not the same mill race that was originally hand dug. The water quality in the mill race is very poor, especially in the hot summer months … The San Marcos River Foundation is a riverside landowner and Cape’s Dam is affixed to our property. We were prompted to have a gradient boundary survey done and it very clearly shows the San Marcos River Foundation owns a large portion of Cape’s Dam. We would like to make it clear that we will not allow access to our property for anything related to rebuilding or repair of the dam.”

During the San Marcos City Council meeting on May 18, questions about eminent domain were brought up regarding the Cape’s Dam project. Ingalsbe said during Tuesday’s meeting that the use of eminent domain isn’t taken lightly.

The commissioners court unanimously approved the interlocal agreement and MOU with the City of San Marcos.

Hays County General Counsel Mark Kennedy said that the interlocal agreement is crafted in a manner where neither party is obligated to any funding amount at this time.

“What would happen is you would have a series of task orders or work authorizations that we would agree upon mutually,” Kennedy said. “It would probably be a variety of resources of the county, and/or a third party opportunity for grants and whatnot to find ways to fund first the diligence on this but then eventually the actions whatever they may be after diligence is done.

“I think one of the things that has been lost in this is that any action whether it be rehabilitation or removal would require permitting from a variety of sources. So, the assumption that one could go out and do either of those things without going through some diligence is simply wrong.”

According to the commissioners court agenda packet, the first task order regarding Cape’s Dam is the Blanco “No Discharge” Study.