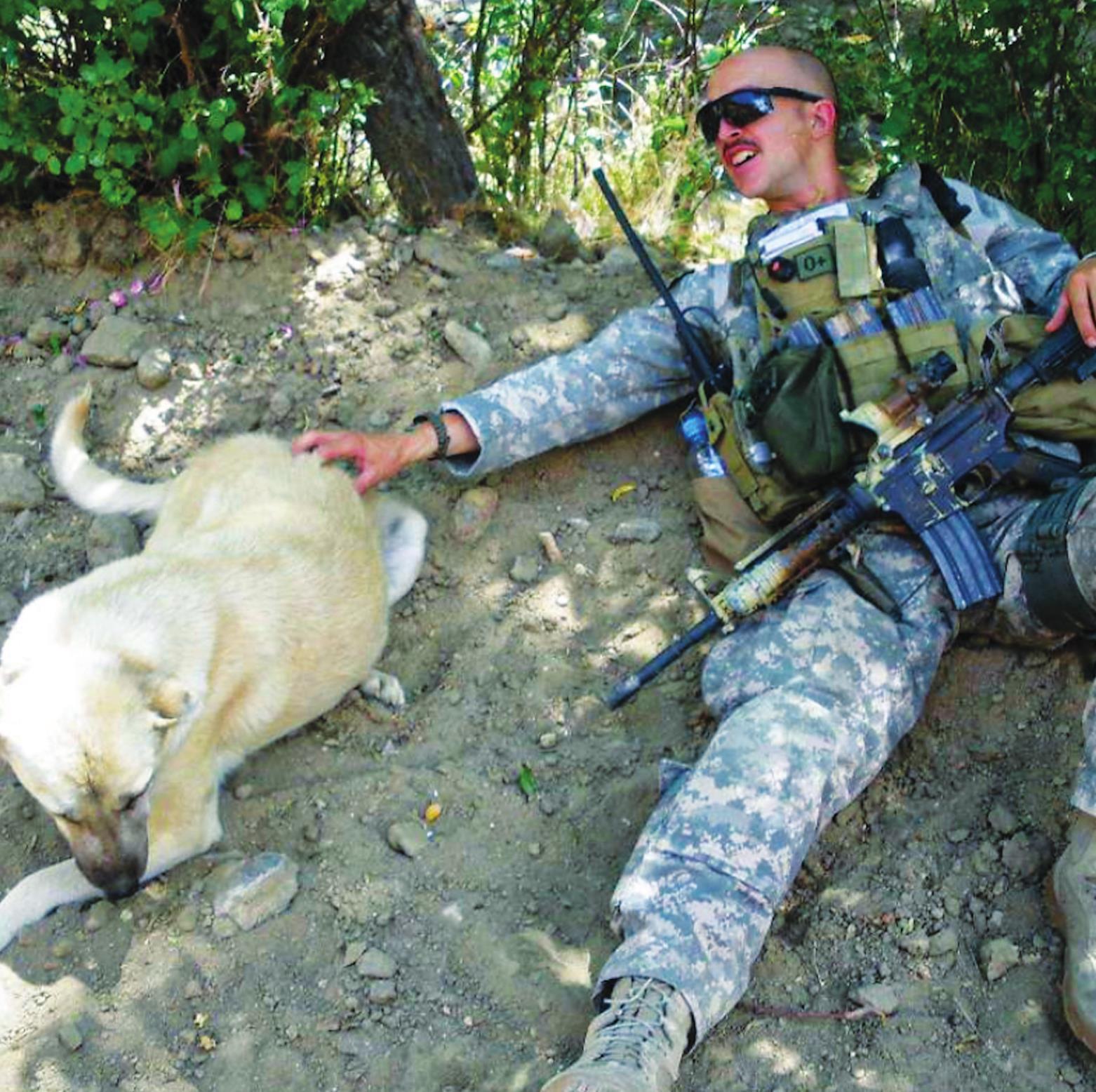 Terry McDowell, US Army Psyops 2008-09 and Afghanistan veteran. McDowell recently shared his thoughts about his experience in Afghanistan and the U.S. military's recent departure from the country. Above, McDowell takes a break and pets a dog during his deployment in Afghanistan. Photo courtesy of Terry McDowell 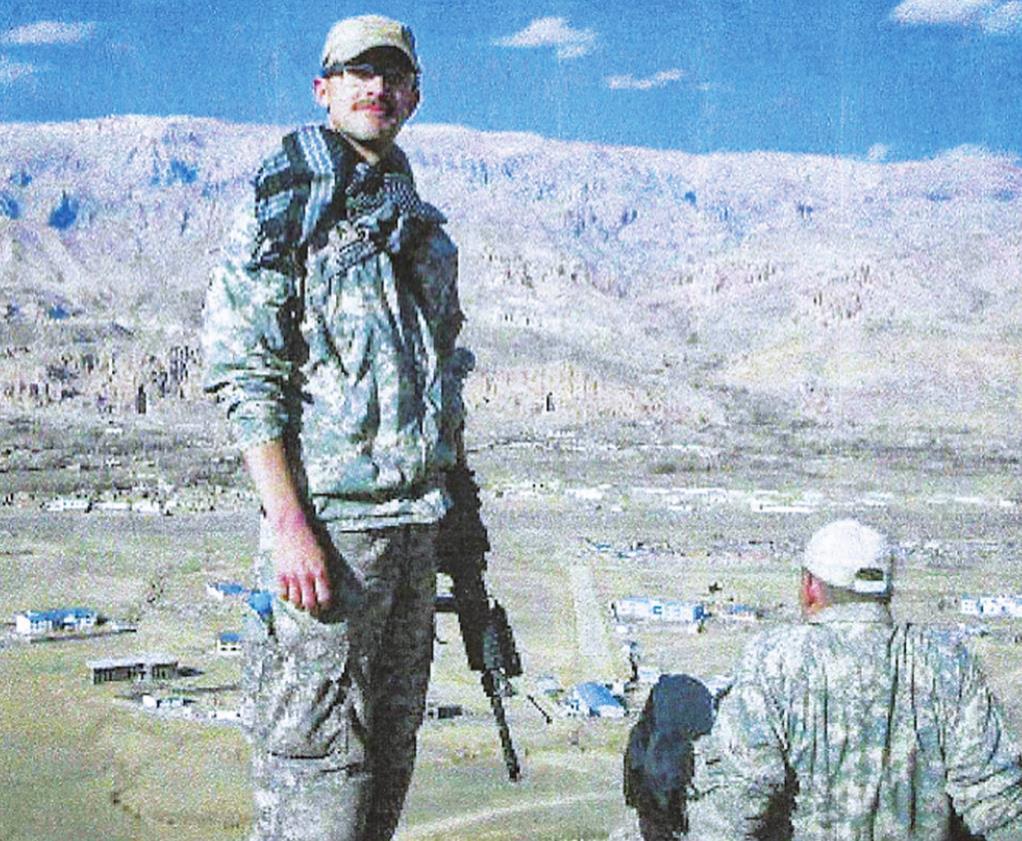 Above, Terry McDowell, US Army Reserve 2008-09, during his deployment in Afghanistan. McDowell recently shared his thoughts about his experience in Afghanistan and the U.S. military's recent departure from the country. Photo courtesy of Terry McDowell.

'I GET EMOTIONAL': San Marcos veteran shares experience in Afghanistan, reaction to US leaving

The images coming out of Afghanistan are gut wrenching now that American forces no longer occupy the region. Following 20 years of American treasure and talent on behalf of its soldiers, it took only a matter of days before Taliban forces regained the country. According to the Associated Press, the ultimate beneficiary of the $83 billion American investment turned out to be the Taliban. They grabbed not only political power on the world stage but also U.S. supplied firepower — guns, ammunition, helicopters and more.

The most valuable resource left is the estimated 10-15,000 Americans and those who supported U.S. interest.

Back home, San Marcos veterans who have spent time in Afghanistan, have mixed emotions.

“The end was inevitable. But I felt that the Afghanistan National Army — (ANA) would not hold up without serious NATO support on the ground,” McDowell said. “I witnessed it. We couldn't trust the ANA in many cases.”

He said he worked alongside Afghan troops but knew many American military members who were embedded with the ANA.

“They did amazing work. However, once the cadre (a small group of people specifically trained for a particular purpose) was removed I feared the capability and the backbone of those units were greatly reduced.”

He said during his time in Afghanistan, he felt a great loss not knowing the language.

“Even with an interpreter, so much is lost not knowing the language,” McDowell said. “The land, the people, the culture, the many languages and their history are constant clues that get ignored. The outcome is being played out on our TV, phone, and laptop screens.”

McDowell said he’s “moved” when he sees images of Afghan people begging to leave with troops.

“I get emotional when I see those who can't escape and defend themselves against the tyranny of the Taliban,” he said. “The women will suffer; they will lose what gains they have made. The Taliban will enforce Sharia law and there will be widespread suffering.”

McDowell said he’s reached out to his Afghan interpreters (US citizens as of last year) recently.

“He said his brother returned to Afghanistan to get his other brother and mother,” McDowell said. “We are communicating about contingency plans in case they can't get a flight out.”

McDowell said he wished the U.S. would have kept Bagram Air Base open. That it had the ability to be secured and that the U.S. could control aircraft, as well as demand more time for the withdrawal.

But when it comes to believing the Taliban saying they are going to be more “moderate,” McDowell said not a chance.

“Absolutely not,” he said. “I do not trust them; they will be out for revenge.”

Michael Hernandez, Chairman of the San Marcos Veterans Affairs Advisory Committee said Hays County and the City of San Marcos values the service and sacrifices the veterans have given during Operation Enduring Freedom.

“The complete withdrawal of U.S. Troops in Afghanistan was unexpected by many and can be difficult for many Veterans to cope with,” Hernandez said. “To all of our US Military Veterans out there, know that you are not alone and that there are many resources available to you.”

“It’s time to check up on each other,” Prather said. “It’s time to reach out for help, because there are many of our brothers and sisters out there hurting.”

Resources for Veterans in needing counseling: