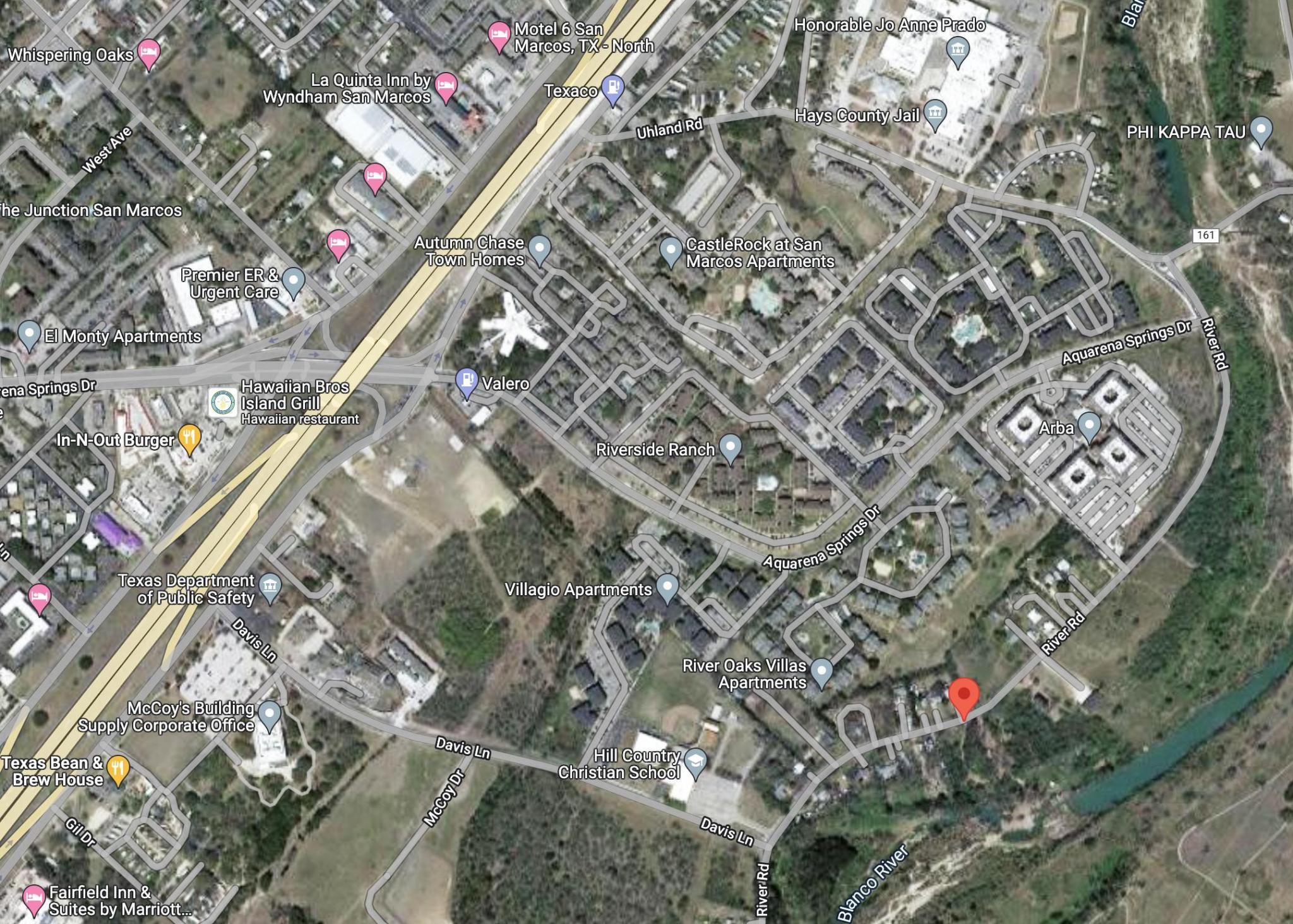 An investigation by SMTX Utilities personnel and the Texas Commission of Environmental Quality found that an equipment failure at a City of San Marcos Wastewater Lift Station didn’t cause untreated wastewater to spill into the Blanco River.

The City of San Marcos announced Wednesday that approximately 225,000 gallons of untreated wastewater overflowed into the Blanco River after the equipment failure. But the investigation showed that wastewater discharged near the river but not into it.

The city said the equipment failure happened late Monday evening at the lift station located in the 2200 block of River Road. The city said its water supply, however, was not affected by the spill.

SMTX Utilities personnel responded to the equipment failure at the lift station, which moves sewage to the city’s treatment plant, at 9:15 p.m. on Monday. The city said the issue was fixed by 10 p.m. and the lift station is operating normally.

Following the city’s announcement, it said it was required to inform the public by Texas Administrative Code §319.303 of the following:

• “Persons using private drinking water supply wells located within 1/2-mile of the spill site or within the potentially affected area should use only water that has been distilled or boiled at a rolling boil for at least one minute for all personal uses including drinking, cooking, bathing, and tooth brushing. Individuals with private water wells should have their well water tested and disinfected, if necessary, prior to discontinuing distillation or boiling.”