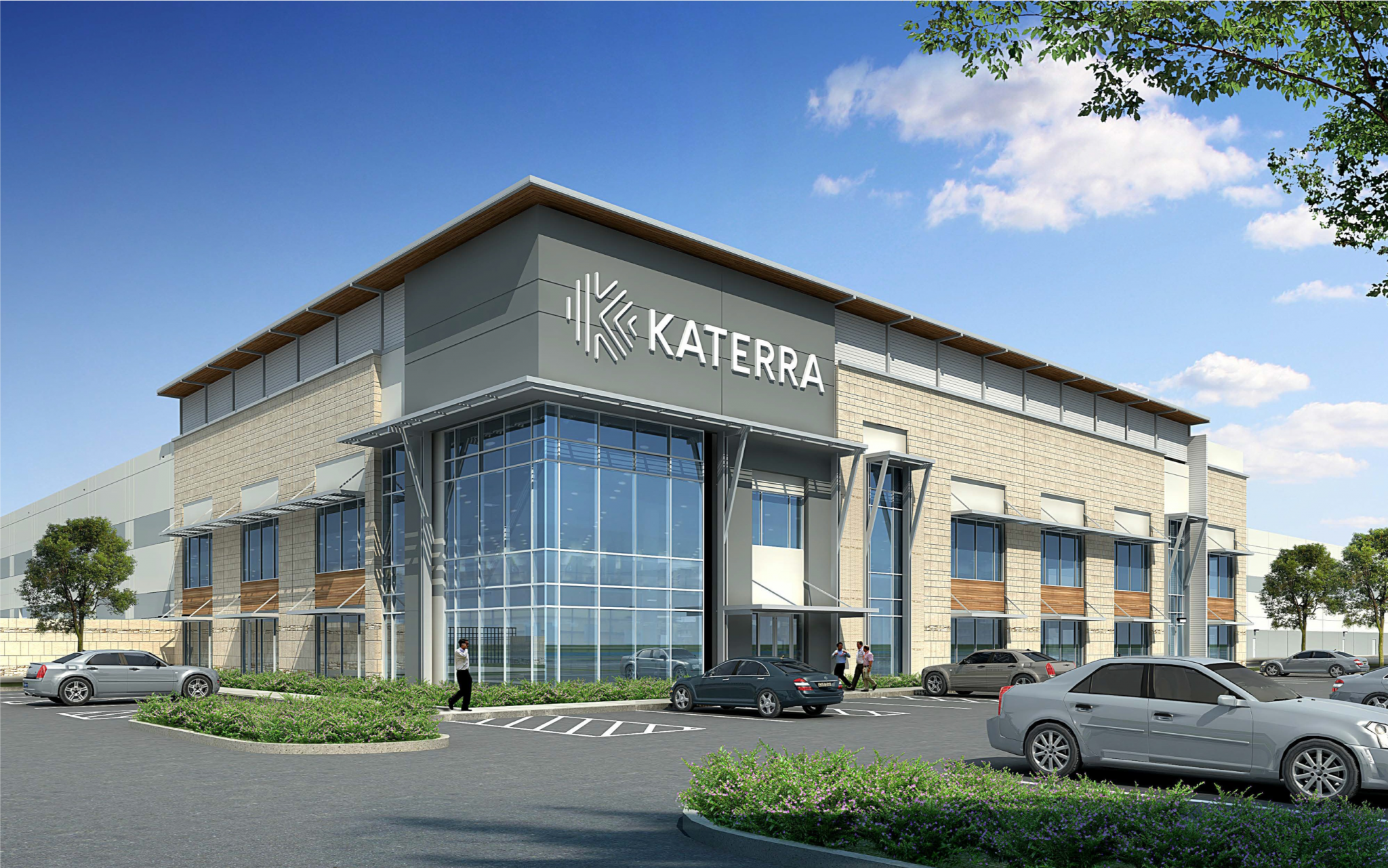 Katerra will no longer be a tenant of the SMART (San Marcos Air, Rail and Truck) Terminal industrial rail park.

Over the 10-year period of the performance-based incentive agreement, Hays County will generate nearly $2 million in new tax revenue, according to John Ellis, vice president of marketing and communications for the Greater San Marcos Partnership.

With the loss of Katerra, SMART Terminal’s future is uncertain. Jason Giulietti, vice president of economic development for the Greater San Marcos Partnership said Katerra’s decision to locate elsewhere will temporarily delay the establishment of the SMART Terminal’s anchor tenant.

“The Greater San Marcos Partnership continues to see considerable interest from prospects who require rail and are interested in relocating to Texas,” Giulietti said. “When fully realized, the SMART Terminal will be a major contributor to our region’s economy.”

According to Matthew Ryan, head of manufacturing and logistics for Katerra, the company expects to see groundbreaking on the new facility sometime in December or early January, depending on permitting with the City of San Marcos.

Ryan said Katerra decided to move because the facility no longer requires a rail-served site.

“So initially we were overweight, or lumber-based products, so inbound rail is very conducive to delivery of lumber,” Ryan said. “That balance, that mix between lumber and cold form steel has changed so that allowed us more flexibility with respect to our inbound transport, outbound hasn't changed.”

On Oct. 16, 2018, the San Marcos City Council approved a Chapter 380 Economic Development incentive agreement with Katerra, LLC, which pledged to produce 542 jobs at the rate of at least $15 per hour.

The SMART Terminal, slated to be developed on State Highway 80 east of State Highway 21, was approved on March 19, 2019, when the San Marcos City Council approved a Chapter 380 economic development agreement with the industrial rail park, annexed 734 acres for the project and rezoned the annexed property to Heavy Industrial.

Caldwell County Judge Hoppy Haden said the county worked very hard to keep it in Caldwell. Though he said the county is disappointed Katerra decided to move to Hays County, he is “glad that they at least stayed within the region.”

“We're members of the Greater San Marcos Partnership so the fact that it stayed in the region of the partnership is a good thing,” Haden said. “Just you know, once again, we were very disappointed that it didn’t stay in Caldwell County but you know, Katerra made a business decision and that's the way the cookie crumbles sometimes.”

Following the Commission’s decision to approve the economic incentive, Ingalsbe thanked Katerra for their decision to remain in the region.

According to Giulietti, Katerra’s investment will make a significant economic impact on the region’s economy.

“In addition, Katerra’s commitment to establish their newest manufacturing facility in the Greater San Marcos region sends a strong message across the country that the Texas Innovation Corridor is an ideal location for innovative and growing companies,” he said.