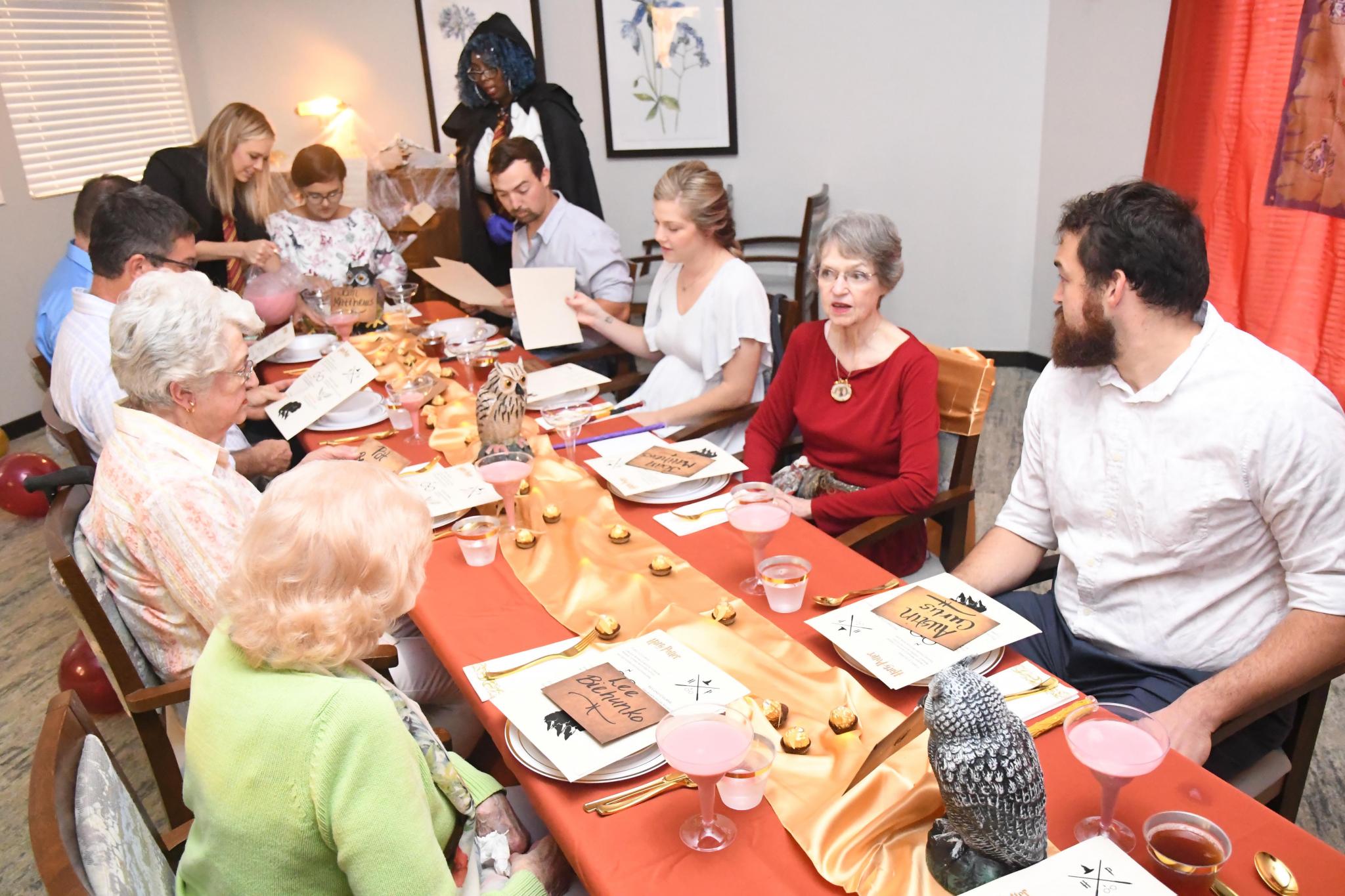 Jennifer Lester and her team at Sage Spring Senior Living have a unique way of fulfilling bucket list opportunities for the residents of their community. It’s called Livin’ the Dream — an Integral Senior Living Program where they make residents' wishes come true, Lester says.

“It’s much like something on their bucket list they’ve always wanted to do — or experience,” Lester said. “The program is the epitome of why those of us in this industry choose to do what we do. To be able to assist in making someone’s dream come true, cross something off their bucket list, and experience it with them and their family… When a resident feels something is outlandish or impossible to make happen, and we provide that experience for them?  It’s a priceless feeling.”

Sage Spring has been actively fulfilling those dreams since they first opened.

Clyde Schneider, who had served in the U.S. Air Force for 25 years, often flying paratroopers during his time in the Air Force, was the first Livin’ the Dream participant. At the age of 90, Clyde decided to jump out of a plane because, according to him, he always flew the plane, but he never got to jump out of it.

Other dreams included a scenic ride through the wildflowers and picnic during the spring, which was a dedication to a resident and her late husband, for the two it was their annual tradition; a helicopter ride; and most recently a five-course gourmet meal.

The meal took place on Saturday for Joan Matthews who turned 83. The feast was set to Harry Potter themed surroundings, a favorite of Joan's.

“Next year looks like we are bringing some geographical wishes to the community including Africa,” Lester added. It’s going to be very exciting to make that one happen.”

The Livin’ the Dream activity is the creation of the facility’s Vibrant Life Director, Porschee Bradley. 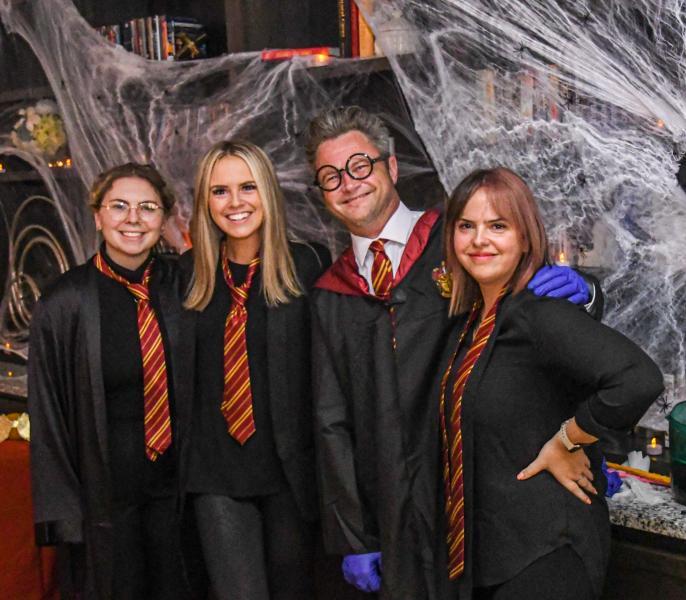 “Our entire department head team takes this on, but it is at the guidance of Porschee,” Lester added.  “She does amazing things.”