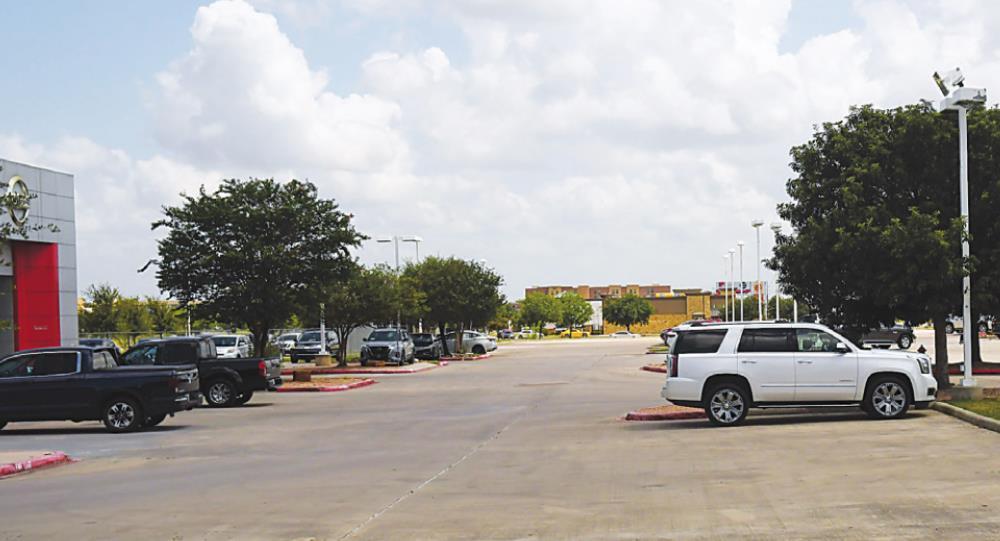 Drive down Interstate 35 and take a gander at most automotive dealerships and what you’ll see is a veritable parking lot, almost void of cars, trucks and SUVs.

For months now automotive dealers have been reeling over shortages of inventory due to a multitude of reasons — primarily a shortage of computer chips essential to their operation of vehicles. Unfortunately, it doesn’t look like it’s going to end soon as analysts predict early 2023 before things get back to normal.

Jarrett Davies, General Manager of Chuck Nash Chevrolet says the last 12 months have posed a greater challenge for businesses than anyone could imagine, most notably in the retail automotive industry.

"Supply chain issues caused by the pandemic have dipped new car inventory levels to a point where we may not have a specific model for weeks, if not months at a time," Davies said.

Japanese semiconductor chip supplier Rohm told Bloomberg that shortages will remain throughout next year. In a recent interview, the company said it will continue to operate at 100% capacity; and invest an additional $636 million to maximize production. But the only problem is the equipment needed to expand output isn't arriving on time. Throw in COVID-19 issues and it’s a nightmare.

"For dealerships to remain successful during the pandemic, we've had to find creative ways to acquire quality, pre-owned vehicles at a reasonable price," Davies added. "For Chuck Nash, we've been successful in this regard and are finally beginning to see prices soften — which is a great sign for consumers. For those that are ready to buy, but unable to find a new vehicle, consider a dealership’s late-model, pre-owned inventory with low miles.”

The chip shortage has also threatened the gaming industry and the highly sought after Playstation 5, as well as some personal computers and some smartphones.

Jason Giulietti, President of the Greater San Marcos Partnership, said a semiconductor operation located in Kyle is doing its part to mitigate the crisis.

The South Korea-based company announced in 2019 its intent to make Kyle the home of its $45 million U.S. headquarters.

"They're essentially mining the materials from motherboards. Otherwise, you would have to mine it in Asia — through some terrible mining practices," Giulietti added. "This way they are doing it clean and in the U.S. It's remarkable. They are the only ones in the entire country doing this — and it's right in our own backyard."