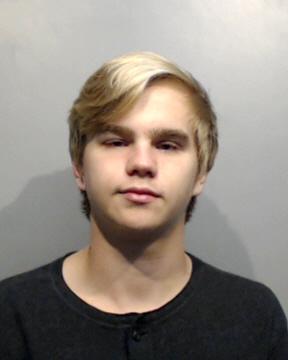 Deluca’s roommate was involved in the second incident, according to information obtained in a probable cause affidavit.

According to Texas State University, Deluca is no longer a student at the university. When asked whether Deluca left the university on his own accord or was suspended/expelled, the university said that it could not provide that information.

Likewise, the university did not offer a statement regarding the incidents, which occurred on campus, when asked by the Daily Record.

In addition to Deluca’s arrests for sexual assault, he was also arrested for Possession of Controlled Substance in early September.