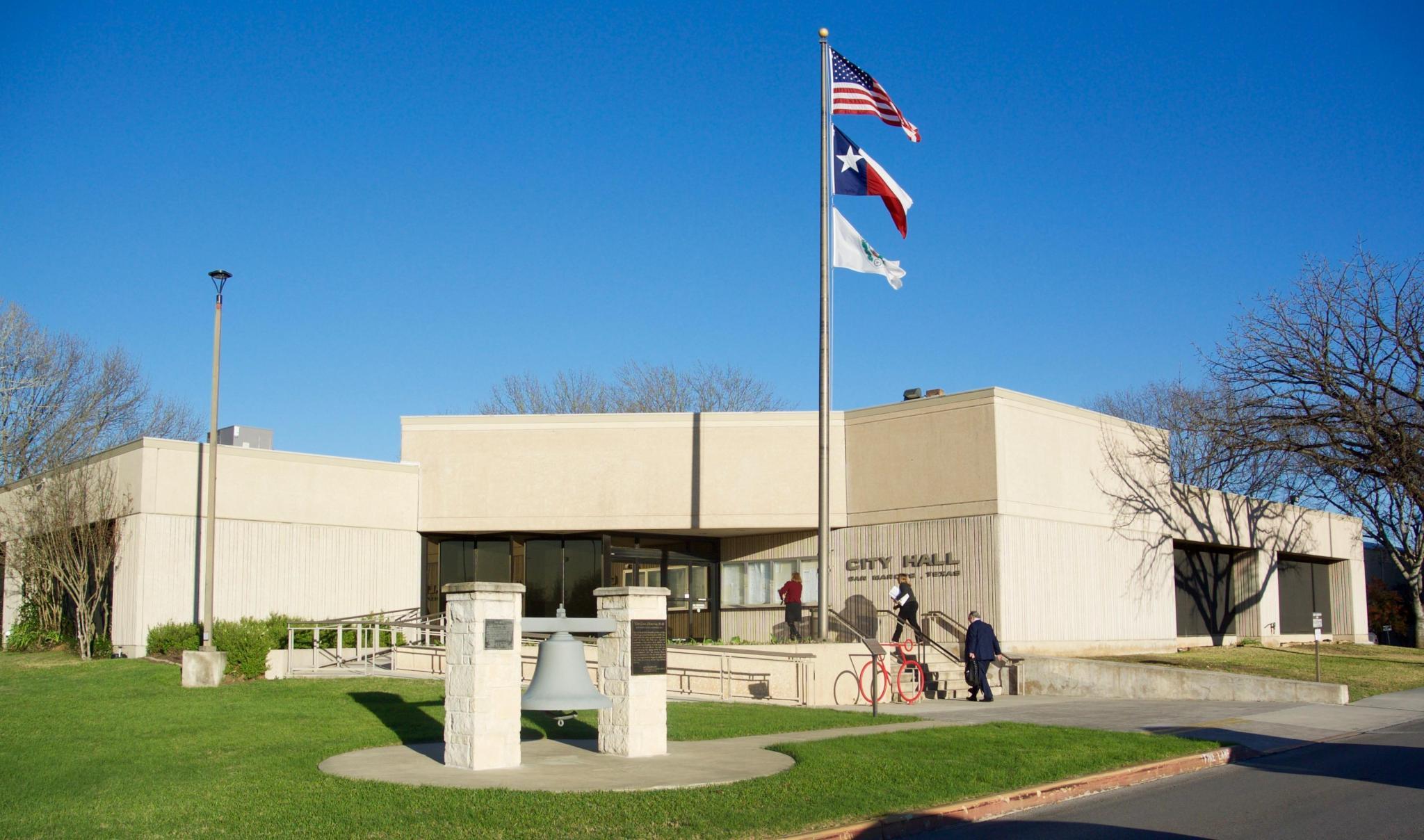 The council approved the ordinance 5-2 with councilmembers Shane Scott and Melissa Derrick voting against it during the May 18 meeting.

During discussion regarding the ordinance, Derrick inquired about how the city would enforce any goat-related noise complaints.

“One of the messages I got from a friend of mine who works on a farm but lives in the city was ‘nay, nay, they don’t make good neighbors’,” Derrick said.

City Director of Neighborhood Enhancement Greg Carr said the noises would be handled like any other noise complaint. Any odors or nuisances caused by miniature goats in conventional residential zones would be handled by the city as well. “That’s why we require two goats and not just one,” Carr said. “You can’t have any more than two, you can’t have any less than two, and that’s because one goat will get lonely and be a little bit more noisier. So, hopefully that will prevent that some more.”

The ordinance also states that no more or less than two goats may be kept on a premise zoned as a conventional residential district according to the city’s development code.

The ordinance is set to return at the next council meeting for final approval.

In other business, councilmembers approved a 10% greens fee discount to the Kissing Tree Golf Club for San Marcos residents.

Prior to approval, Scott requested to amend the discount to 25% but eventually pulled the amendment.

The council voted against postponing the item in order to allow time for Kissing Tree to discuss if the discounted amount could increase. Ultimately, the 10% discount to the Kissing Tree Golf Club for San Marcos residents was approved, 5-2, with Councilmembers Maxfield Baker and Derrick voting against.

Councilmembers also voted to create a city council committee known as the COVID-19 Recovery Committee. Councilmembers Alyssa Garza, Baker and Scott were approved to serve on the committee.

The San Marcos City Council will meet again on Tuesday, June 1 with its work session meeting at 3 p.m. and regular meeting set for 6 p.m.