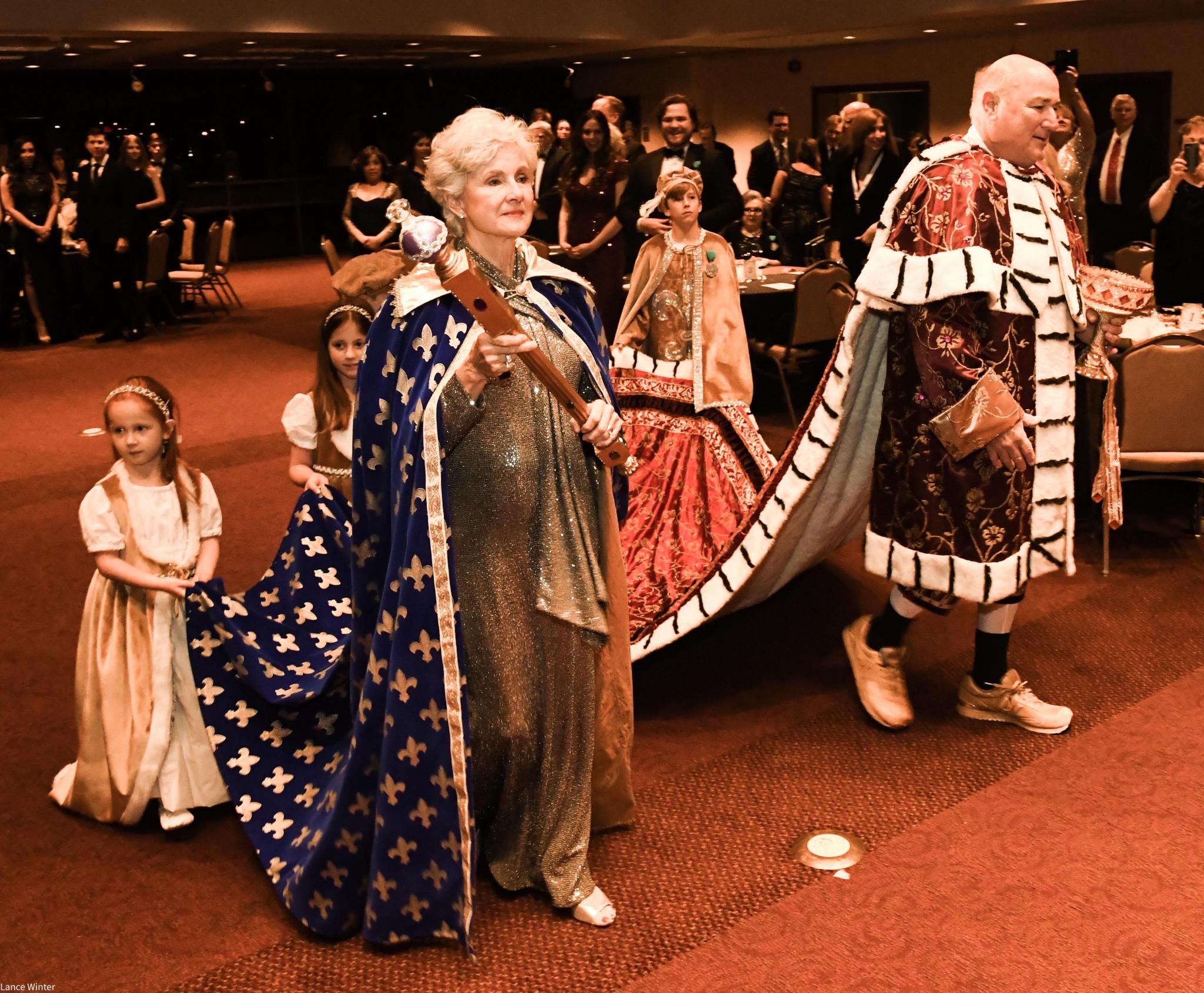 Twelfth Night traditionally signals the end of the Christmas season, but as the appearance of King Cakes in some stores will testify, it also celebrates the beginning of the Mardi Gras season. The ball took place on the 11th floor of the JC Kellam Administration Building and included music from The Dirty River Dixieland Band, presentation of four debutantes and the crowning of the  King and Queen Okeanos IX. 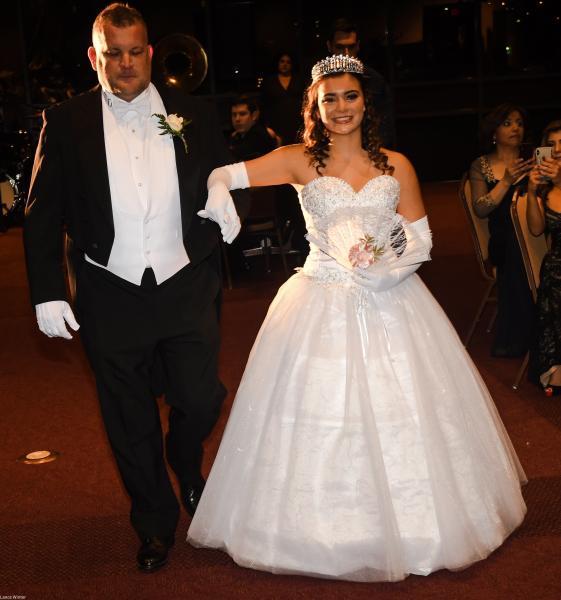 The debutantes who took their bow into society at the ball were: Grace Baker, daughter of Ginny and Brian Baker; Dani McNabb, daughter of Monica Malorgio and Billy McNabb; Victoria Frances Polhemus, daughter of Rocio and Myric Polhemus; and Breonna Snead, daughter of Trish Bode and Bryan Snead. Linda Pennington was named the celebration’s queen, while Robert Cotner was named king. The king and queen are chosen by the Krewe’s Board because of their contributions to the community. 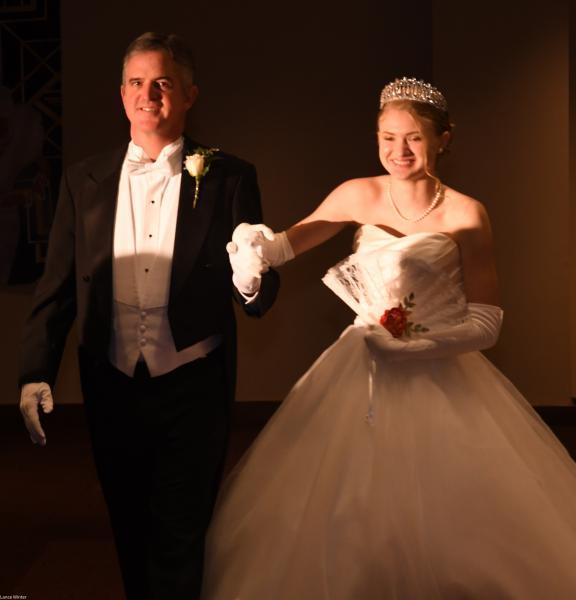 Grace Baker is escorted by her father Brian Baker.

In addition to social activities, the non-profit organization produces a Mardi Gras parade on the Saturday before Mardi Gras that winds through the historic districts in town. This coming year the annual parade will be on Saturday, Feb. 22. The theme of the parade will be, “Okeanos Salutes America’s Heritage” and will feature floats, bands, and a variety of other units. The Krewe of Okeanos also supports the arts in several ways. The official poster for this year is designed by local artist Rene Perez and is a beautiful work of art. When able, the Krewe also helps provide musical instruments to children who cannot afford them.

For more information about the Krewe of Okeanos and the parade please go to their website. 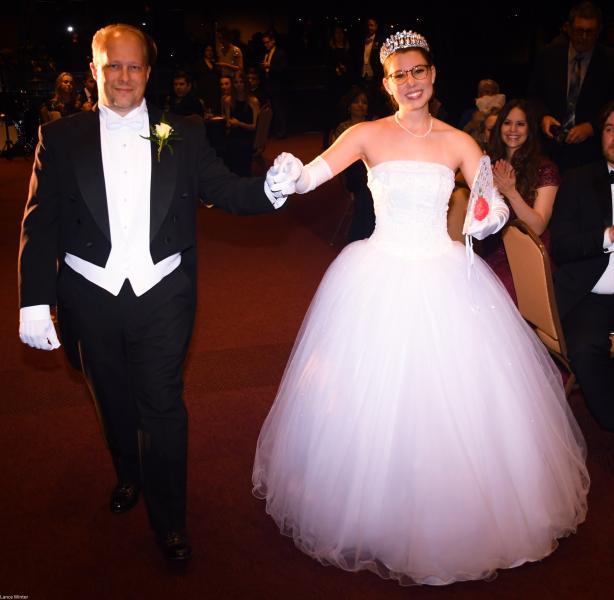 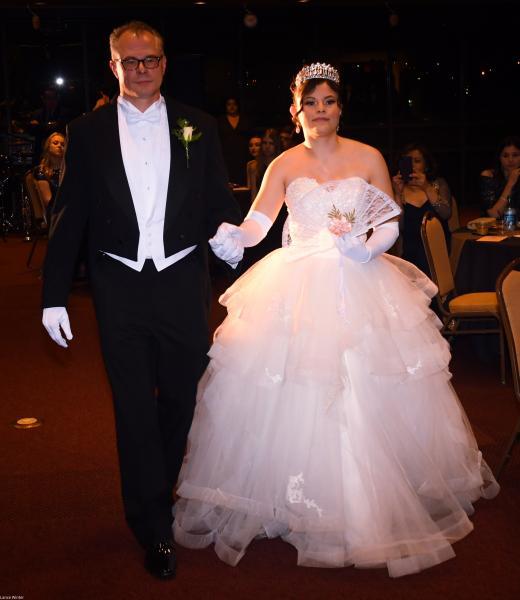