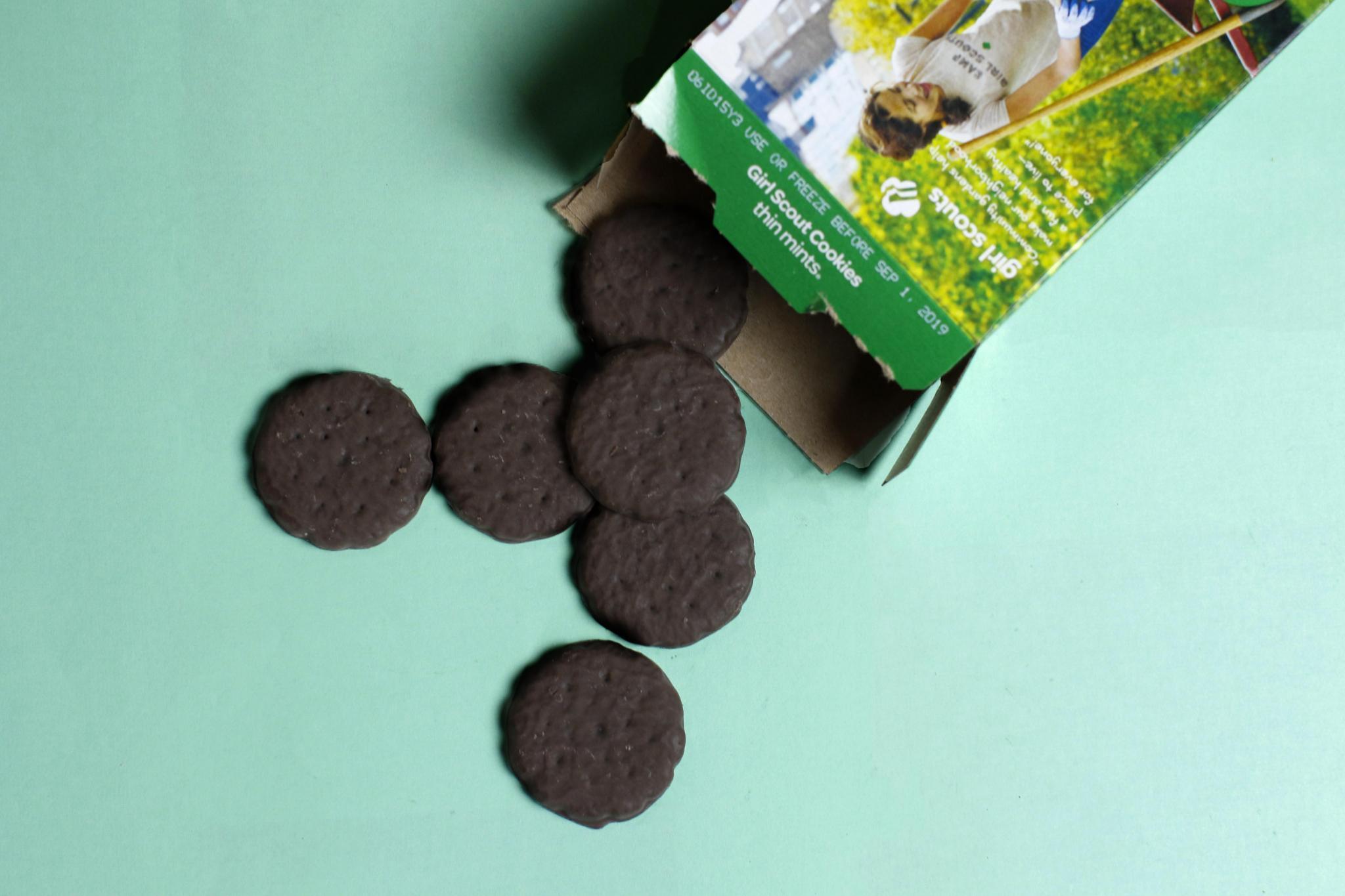 Girl Scout Cookie season is officially upon us, which means many are looking forward to going out and finding a box of their favorite sweet treat. Daily Record file photo

Girl Scout Cookie season is officially upon us, which means many are looking forward to going out and finding a box of their favorite sweet treat. While Girl Scouts are well known for their annual cookie sales, there’s much more to them.

“So the biggest thing about cookies, I would say, is it's supposed to help these girls learn the soft skills that are required in life,” said Aaron Brown, Service Unit Manager, Treasurer and Cookie Manager for the Girl Scouts of San Marcos. “Goal setting, discipline, they have to be able to distinguish, ‘Hey, this is what I want, how do I get to this goal?’”

Cookie sales also play a large role in assisting the troops with their camping trips and activities.

“It's around $0.60 or $0.65 of each box sold, goes directly to a troop right off, right out of the gate,” Brown said. “Then troops over the year can do certain things to earn certain bonuses. That can get them all the way up to $0.97 a box that can go to the target individually.”

The pandemic has also posed challenges to many scouts and troops including how much community work and volunteering they can participate in.

“A lot of where our girls get to affect the community is in their individual bronze, silver and gold awards,” Brown said. “If you know, Boy Scouts, they have certain awards at certain levels that you attained by doing a service project of some sort. So bronze, silver, and gold is just like that a gold award is equivalent to an Eagle Scout.”

Brown’s daughter, Rowena Brown, who has been a part of Girl Scouts for seven years, is currently working on her silver award within the program. With that, she was inspired to create an anti-bullying campaign to incorporate into the San Marcos CISD that’s more “kid-driven” after receiving a presentation about it at school.

“I realized just how, like, everyone wasn't paying attention to it, or they don't know what to do when something happens. Because in my incidents, you know, they tell you ‘walk away, don't interact with them,’ they never tell me what to do afterwards,” said Rowena, a Cadette for Troop 1098.

As a member of a troop, Rowena also expressed the changes she’s seen during the pandemic.

“It's weird going to meetings and not being able to like, hug my friends and say hi, and giving high fives and fist bumps and having to be socially distant,” Rowena said. “And then, you know, not going on the trips that we had planned.”

Despite changes, Rowena also shared the positives of being a Girl Scout.

“I've benefited from it because … I get a whole lot of friends from it. We get to go on so many trips, get to go camping, get to go traveling,” Rowena said. “I've learned how to be a good businesswoman, how to sell product, how to handle money, how to take count of your merchandise. For those who want to try it, I say come and try it because it's a pretty fun thing to do.”