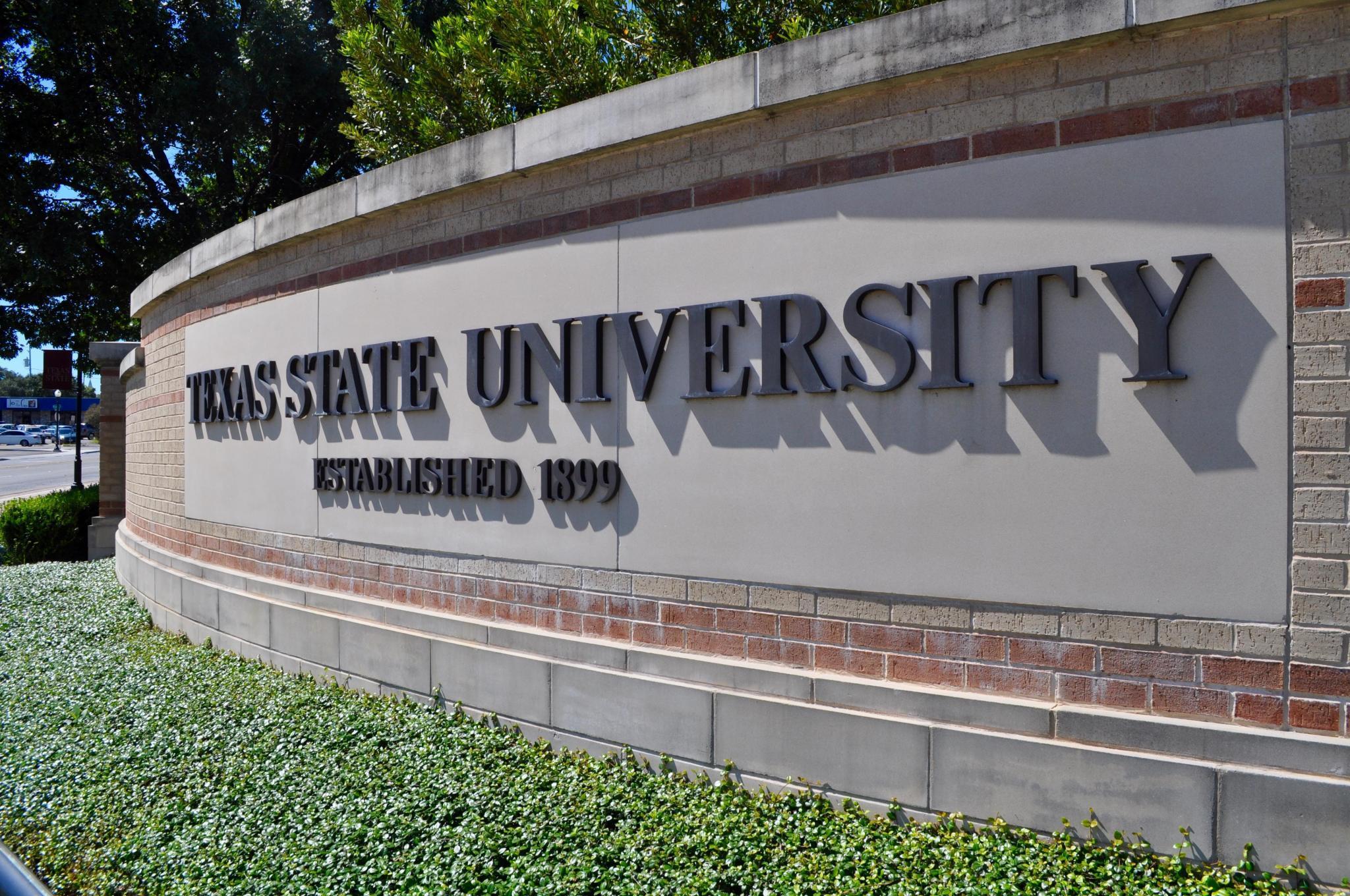 Walk along the beach, near the water’s edge, and one will likely find a seashell. In the hard, resilient structure of what once was a living organism’s exoskeleton, one might see beauty.

Xijun “Jeff” Shi and his research team see the future of building construction on the moon and Mars.

Several lifeforms are able to produce minerals including shellfish such as oysters, coral and bacteria. "While bacteria mineral production has been associated with mineral buildup in pipes (pipe scales), the research is intended to provide a positive benefit from this biomineralization process," said Robert McLean, a co-advisor on the project and TSUS Regents Professor of Biology.

The project developed CaerusCrete — named for Caerus, the Greek god of opportunity. It explores the idea that living microorganisms could biomineralize granular materials found on site, such as regolith (e.g. moon dust), to gain sufficient strength by binding these materials together via their external slimy secretions.

Shi, McLean and their team of Texas State College of Science and Engineering undergraduate students recently completed a $1,500 grant from National Aeronautics and Space Administration (NASA) to design, build and test their innovative idea that microorganisms can turn extraterrestrial soil into resilient structures through 3D printing.

Thirty-five teams participated in the MUREP contest, which is designed to engage minority students in designing and building technologies needed in orbit.

Teams from Georgia Gwinnett College, Navajo Technical University, University of Central Florida and University of the District of Columbia were also selected to explore ideas that would support NASA’s Artemis program, which plans to return humans to the moon as a way to provide scientific discovery, jobs and inspiration for a new generation of explorers.

Finn was also awarded a $1,250 travel grant by NASA to attend the American Society for Gravitational and Space Research meeting in Baltimore, Maryland, in November. Also, Hernandez is the recipient of the $2,000 2021 American Concrete Institute Scholarship Award.

“In the future, human beings may find the moon or Mars as a second home,” Shi says. “But the moon doesn’t have limestone, or calcium, needed to make portland (traditional) cement. ”

The innovation is necessary because neither the moon nor Mars have the natural resources to make concrete, and transporting it from Earth would be cost prohibitive — about $550,000 a pound, Shi says.

Shi is already moving forward on another NASA MINDS project, Geopolymer for Lunar Construction, co-sponsored by Anthony Torres, associate professor of concrete industry management at Texas State. A geopolymer is an inorganic binding substance, such as ceramics, often used in high-temperature scenarios and containment of hazardous materials, such as radioactive waste.

“This year, we are using a totally different mechanism to bind lunar regolith,” Shi says. “Geopolymer is synthesized by the alkali activation of materials rich in silica and aluminum. It has several advantages over conventional portland cement concrete, such as high mechanical strength, high resistance to temperature change and radiation, and improved durability.”