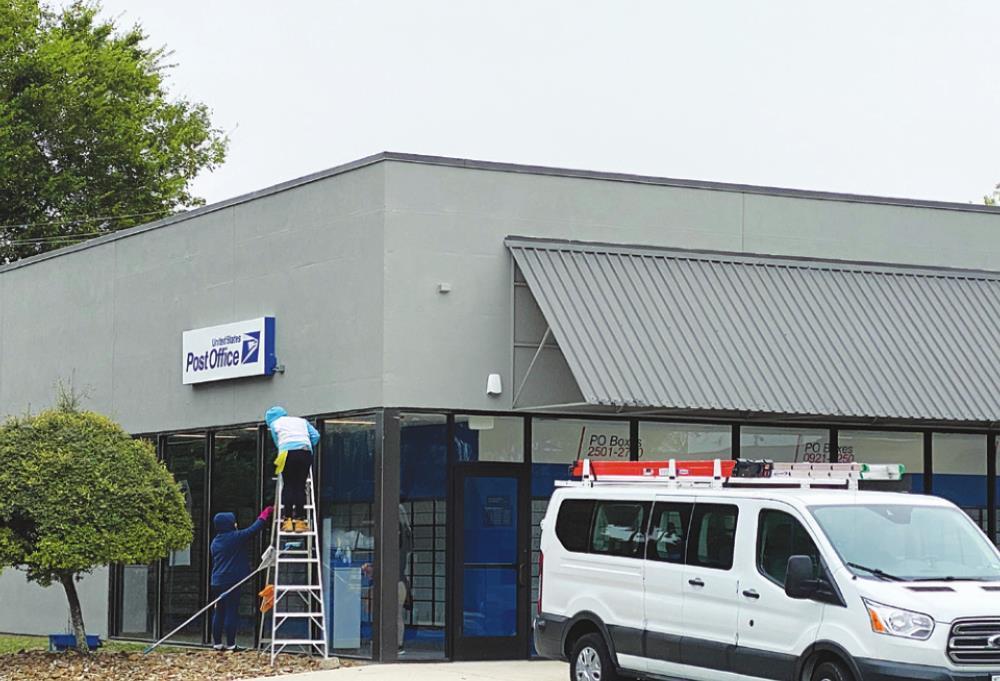 San Marcos’ post office will open at its new location off Bugg Lane on Monday despite concerns from the city council and residents.

The United States Post Office is moving from 210 S. Stagecoach Trail to 900 Bugg Lane #110A, directly behind Half Price Books. But San Marcos residents are concerned about the traffic surrounding the new post office.

“When they changed that light system up from HEB to Walmart they made things worse,” Swain said. “My family no longer goes to Walmart or any stores around that area because of the traffic … The current location is in a great spot with light traffic.”

The city’s resolution cited concerns regarding traffic in the area and the possibility of flooding in the area.

“The new facility is located adjacent to the busiest intersection in the City of San Marcos, as it experiences a high flow of traffic, especially large trucks, exiting Interstate Highway 35, following the service road, and merging onto State Highway 80 en route to State Highway 130, and State Highway 71,” the city’s resolution stated. “The new location is also within a retail strip center with a shared parking lot, which has experienced significant flooding in past years. For these reasons, the City of San Marcos has a strong interest in seeing that retail services presently provided at the San Marcos Main Post Office be relocated to a location that is safer and more convenient for citizens to access than 900 Bugg Lane.”

“As a self-supporting government entity (not funded by taxpayer dollars) the Postal Service continually evaluates its network of retail, delivery, and mail processing facilities and makes decisions about how best to align our network for the future,” Hernandez said. “Any time the Postal Service considers relocation of its retail operations, it proceeds carefully and follows a specific process set out in the Code of Federal Regulations.”

According to Hernandez, the U.S. Postal Service held a public meeting to provide customers with information and an opportunity to comment on the proposed move in November 2018, and a final decision was made in January 2019 to make the transition to 900 Bugg Lane.

The city stated in its resolution that it “suggested numerous locations throughout San Marcos to assist in the selection of a convenient and safe location for the community” after it was notified of the possible change.

But some residents wish there was earlier notice from the U.S. Postal Service.

“I think there should have been more of a formal notice of this,” Kristen Erika said, prior to receiving a P.O. Box notice. “I just know because I overheard the employees talking about it once while I was in there. I asked about it and they said that they weren’t very certain themselves as far as when the move would take place.”

The post office’s move began Saturday with the new location opening for business on Monday.

According to the postcard delivered by the U.S. Postal Service, the post office move will not impact delivery service. P.O. Box customers will keep the same box number but new keys will be issued. Passport services will continue at the new office.

The San Marcos post office did not respond to previous requests for comment regarding the move, but Hernandez said “We appreciate our customers’ patience as we work through the transition.”