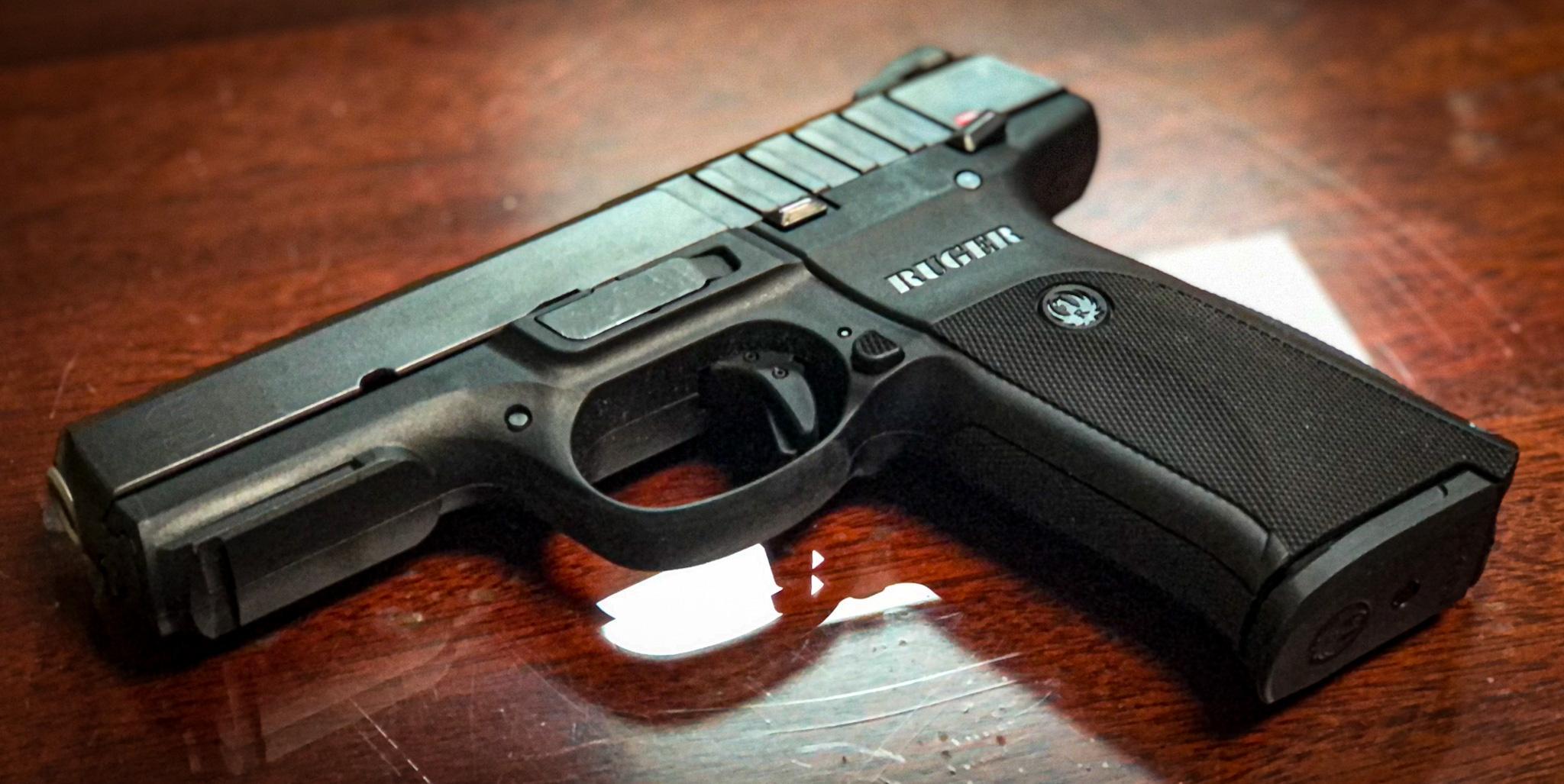 Beginning this week carrying a handgun in public will no longer require a license as Texas joins 19 other states in what supporter’s refer to as “Constitutional Carry.” Daily Record photo by Lance Winter

Beginning this week, carrying a handgun in public will no longer require a license as Texas joins 19 other states in what supporters refer to as “Constitutional Carry.”

Earlier this year House Bill 1927 was approved by lawmakers allowing anyone 21 years old or older to legally possess and carry a firearm in public without a permit. The current state law allows residents 21 or older to carry a handgun but only after completing the required training and criminal background check to receive a License to Carry — (LTC).

Well, that’s about to change come Wednesday. The new law won’t get rid of LTC, but instead, make it optional.

“Essentially, the ‘Constitutional Carry’ law is the Texas Legislature reaffirming the Second Amendment,” Hays County Sheriff’s Office Deputy Bruce Harlan recently told the San Marcos Lions Club. “It's not that there is no regulation, because there still is, that's a common misconception. But in a nutshell, it is our legislature reaffirming the Second Amendment.” 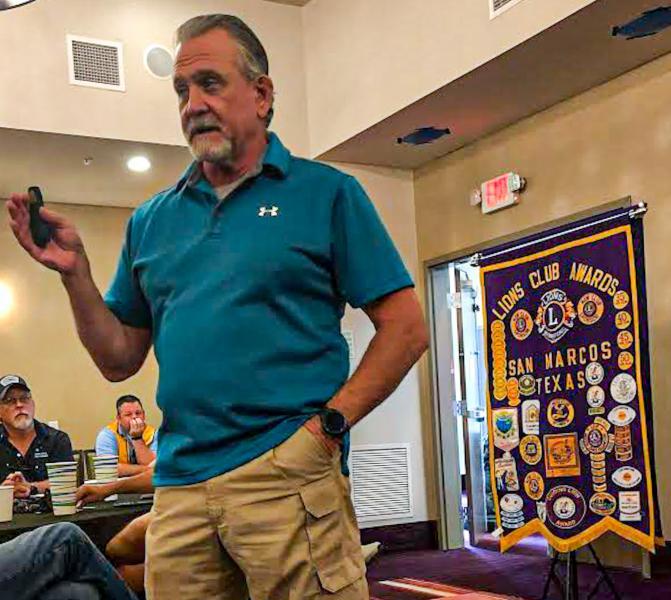 Harlan cautioned there are some prohibitions designed to keep people from carrying.

He said there are several state felony and misdemeanor convictions as well as family violence protective orders that would prohibit people's ability to carry as well.

“These all apply strictly to handguns carried/possessed in public. The laws involving long guns, rifles, shotguns have not changed,” he said. “They haven't changed in years.”

As for limitations, Harlan said it was important for gun enthusiasts to know the handgun must be holstered and obviously not carried while intoxicated, or during the commission of a crime (other than traffic offenses). There is also a requirement of being either holstered or out of view in a vehicle.

“There are several locations you cannot carry,” Harlan said. “Like schools, primary and secondary; that’s elementary, middle and high school — and school events. Constitutional Carry does not authorize carrying any of these. However, if you're LTC, you can carry it completely concealed. As long as the school administration has a written policy allowing it.”

Firearms will continue to be banned from the following locations:

• A polling place while open for voting.

• A government meeting held under the auspices of the Open Meetings Act.

• A courthouse, except when specifically authorized to do so.

• A place where a collegiate or professional sporting or an interscholastic event is being held.

• A bar where alcohol sales, for on premises consumption only, comprise more than 50% of gross receipts.

Private businesses and churches, by placement of a new type of sign (30.05 sign), can deny weapons on their own property, according to state law. More stringent penalties go into place Sept. 1 for those who do not comply with warnings not to bring a gun onto a business’s property.

Harlan said gun owners need to remember that while a police officer cannot use the possession of a handgun as the sole criteria for a detention, they can disarm you during a lawful encounter if they have a reasonable safety concern.

“Once the investigation is concluded and there is no crime being committed, then they are to return the weapon immediately,” Harlan said.

“It's not a huge change. It was minor tweaks to the law, and they did still leave private businesses empowered to decide whether they want guns on their property.”