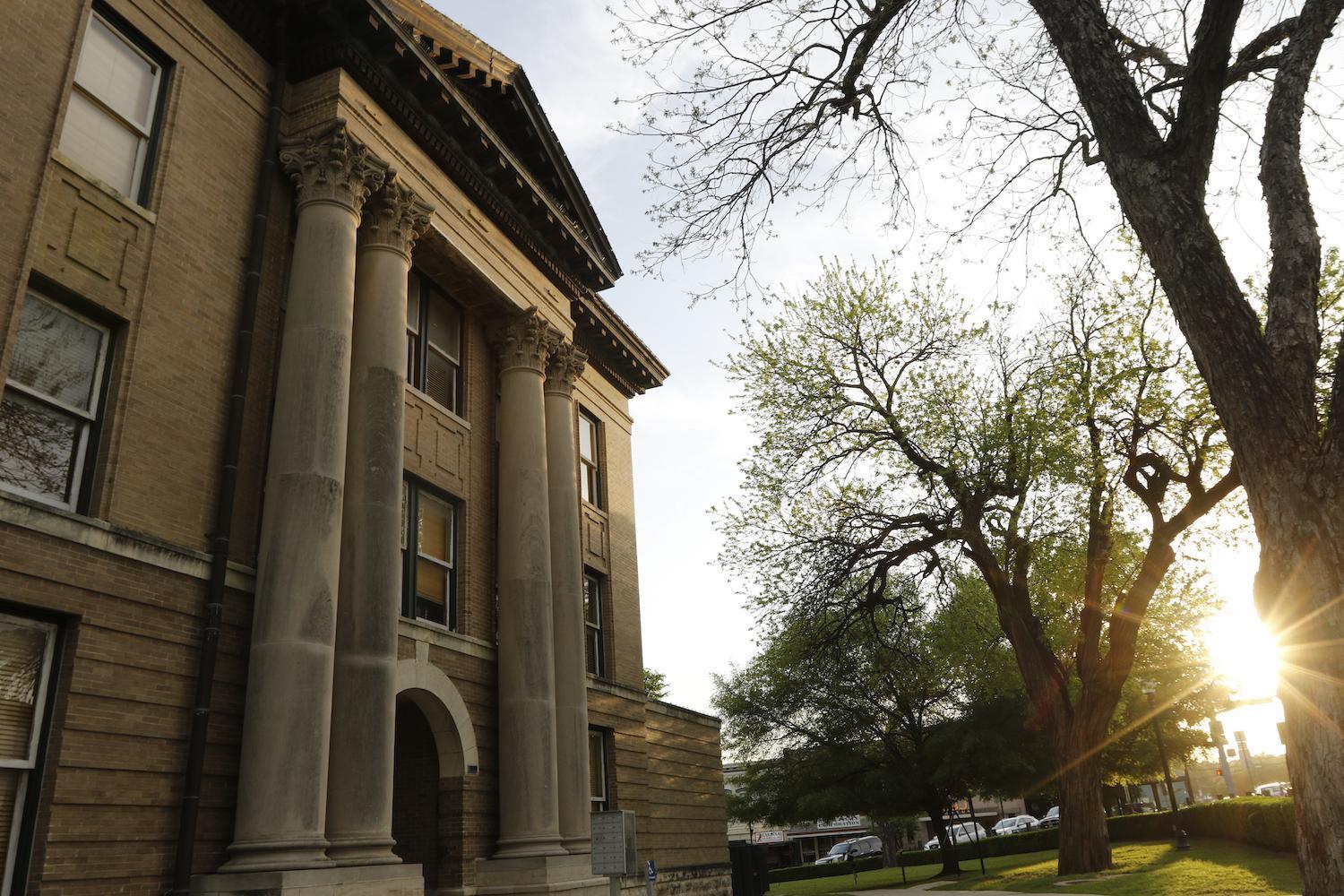 Creating a Public Defender Office could close a 30% gap in indigent defense spending for Hays County, according to an analysis of the Texas Indigent Defense Commission (TIDC) Indigent Defense Expenditure Reports.

The Hays County Criminal Justice Coordinating Commission restarted conversations to consider opening a Public Defender Office in Hays County. While many in attendance, including Commissioners Lon Shell and Debbie Ingalsbe, were in support of the holistic approach of this criminal justice reform, some were concerned that the added cost may not justify the benefits.

District Attorney Wes Mau said during the May 28 meeting, “It’s pretty clear there are valuable benefits for a Public Defender Office: accountability and availability. But how valuable are they and are they valuable enough to justify the extra expense they will cost us?”

Although it is on the up from previous years, Hays County has a history of low indigent defense per capita, spending just half the state average in 2017 and 2018 at $5 per capita, and only $4 per capita in 2016 and 2015.

The TIDC conducted a study on what it would look like to create a Public Defender Office and modeled the costs for total indigent defense spending for four options. While all options would increase indigent defense spending from the 2019 level of $1,512,805, the only option that exceeded the state average per capita spending was a county department run model taking 50% of indigent cases.

A county department model taking 15% of cases would put Hays County indigent defense spending right at the state’s average of $10 per capita. Both nonprofit run models taking either 15% or 50% each were still below the state average at $8 and $9 per capita, respectively.

To meet the state average in indigent defense spending, the TIDC predicts the county would increase spending by $884,151 in a county department run model taking 15% of cases, and $420,905 in a nonprofit model run by Texas RioGrande Legal Aid (TRLA) over 5 years. Taking 50% of cases, they predict spending increases of $1,694,979 in a county department model, and $1,290,317 in a TRLA run model over 5 years.

Bexar County Chief Public Defender  Michael Young said in a May town hall that the impact of a public defender on an offender’s outcomes are dramatic and credits it to the holistic approach of the office, “It's dramatic. It can completely alter the path that someone is on whether they are a first-time offender or they have a long criminal history. How we treat them in the criminal justice system will impact them at all levels. It impacts how they view government, elected officials and their role in society. By treating someone with respect and looking at them holistically, you are going to have better outcomes for that person and for the criminal justice system.”

Beyond meeting the average per capita expenditure, public defender programs including mental health programs have been shown to reduce jail populations, saving counties money, according to a TIDC report.

Hays County spends roughly $40 per night per inmate to outsource from their overcrowded jail, amounting to $59,897 the week of May 31 to June 6. This number has been rising in the direction upward of February numbers at $80,000 per week. The county spent just over $4 million in recent years outsourcing inmates.

The Fort Bend County Mental Health Public Defender’s Office saw reduced jail days from 56.9 days to 19.4 days for misdemeanor defendants. Savings ranged from $32.26 per case to $734.51 per case. If these results and savings were applied to a Public Defender’s Office taking 50% of Hays County’s 983 misdemeanor indigent cases from 2019, the county could save anywhere from $15,728 to $361,011.

Wichita County Public Defender’s Office saved 730 jail bed days in the first 15 months of the program by identifying mentally ill defendants sooner and sending them more quickly to the state hospital, saving the county an estimated $48,000. Reducing outsourcing costs by 730 nights would save Hays County $29,200, considering the outsourcing rate of roughly $40 per night.

Burkhart spoke to other savings and benefits they have seen across the board with Texas Public Defender Offices, “We see fiscal savings, we see lower levels of recidivism, we see happier clients, judges, sheriffs and prosecutors once the systems are in place.”

The group has already made strides by creating an Indigent Defense Coordinator position, Padilla Services, the new Mental Health Court and the magistrate study with Harvard and Texas A&M.