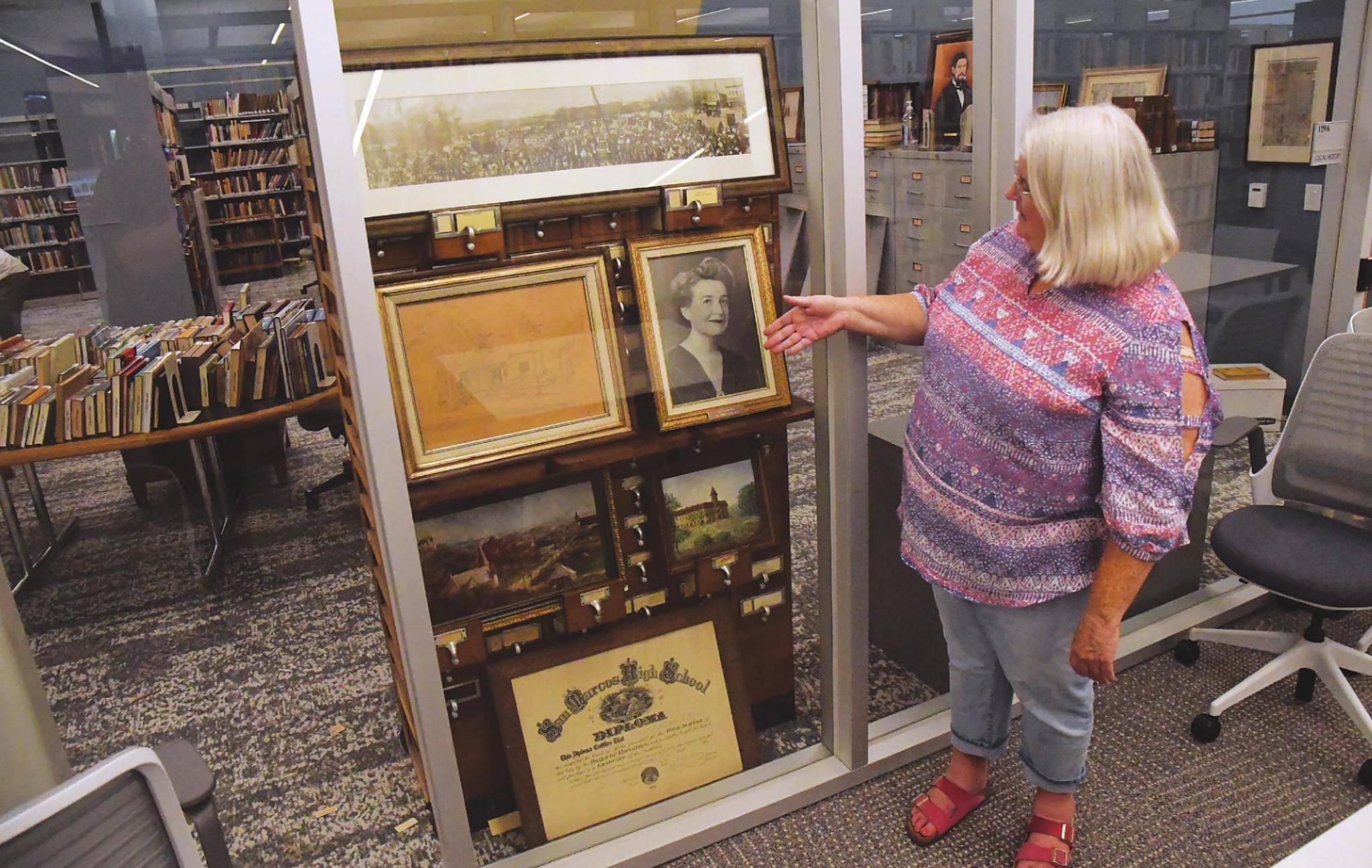 The San Marcos Public Library will showcase its full expansion and remodel when it reopens to the public on Monday. Above, Library Director Diane Insley shows off the library's new local history room. Below, the exterior of the library has been given a modern look. Daily Record photos by Lance Winter 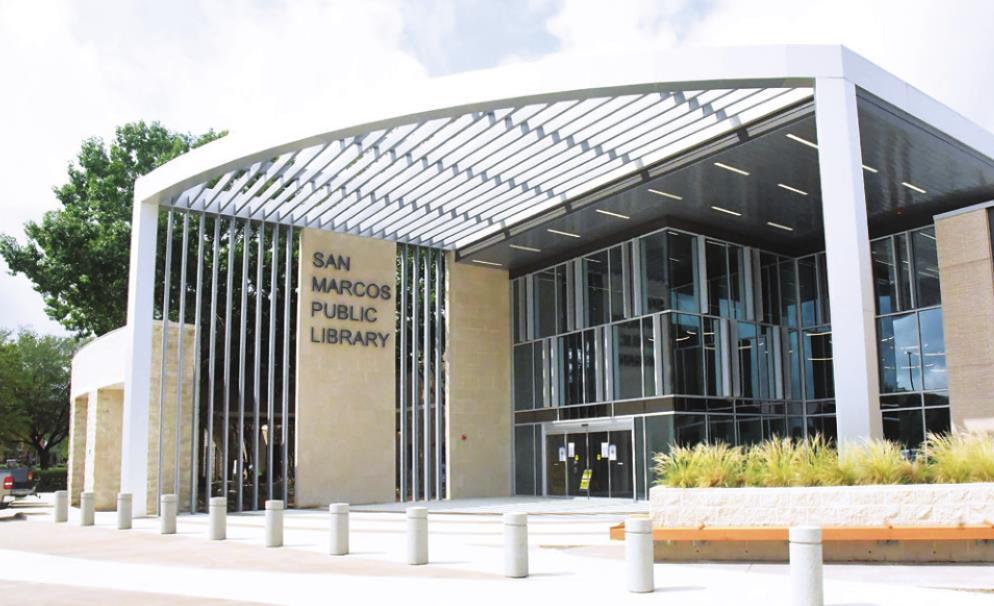 The San Marcos Public Library’s newly expanded library will open to the public on Monday.

The library’s expansion was voted on by San Marcos residents in 2017. Over 76% of residents voted yes to Proposition 2, which funded the $14.75-million expansion of the city library.

The library, which had been offering curbside services amid the COVID-19 pandemic, discontinued curbside options Friday.

The City of San Marcos will host a formal dedication ceremony for the library on June 18, which will include remarks from city staff, a grand tour and an appearance by U.S. Rep. Lloyd Doggett.