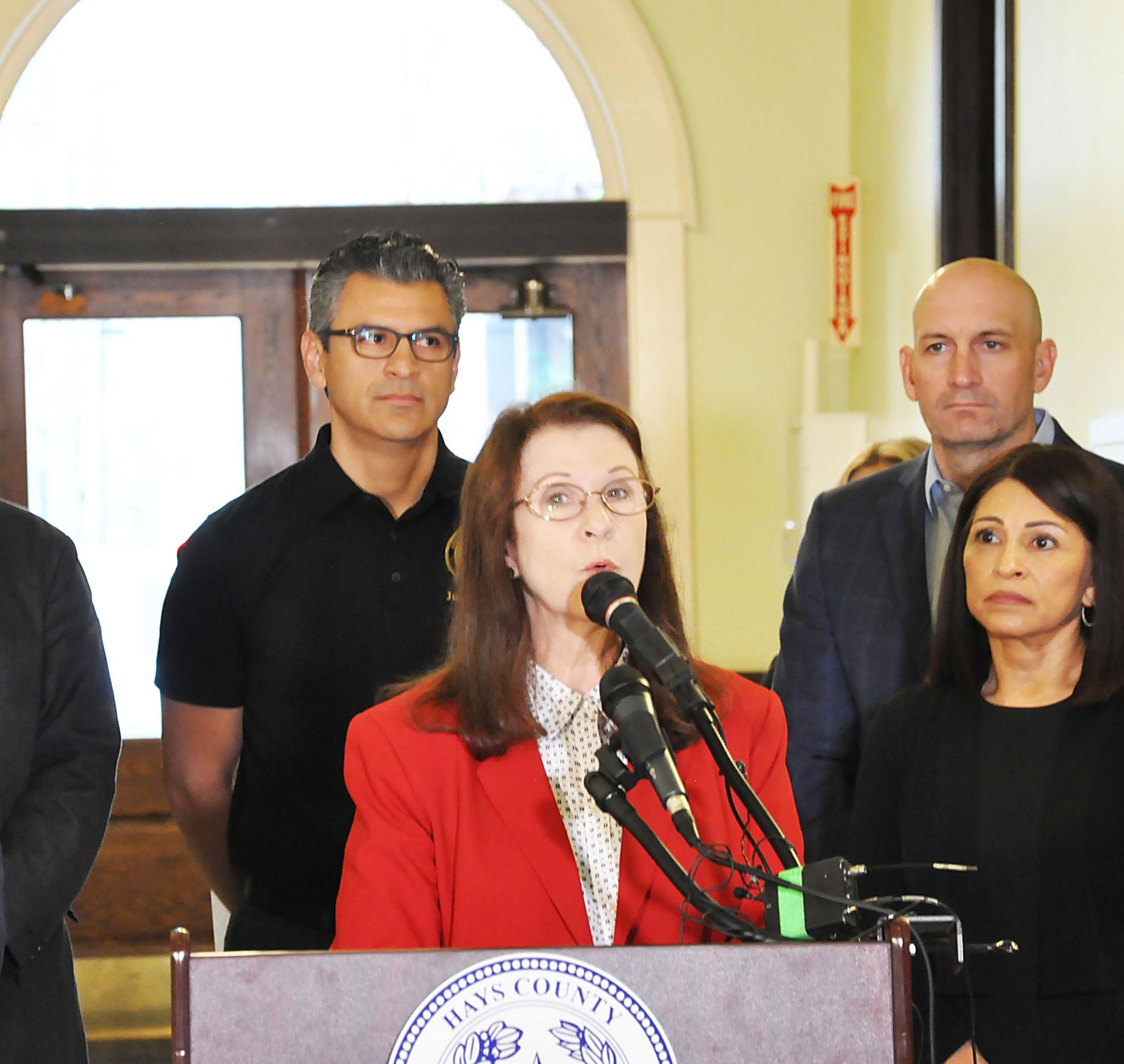 A bipartisan group of over 80 mayors across Texas penned a letter to the Texas congressional delegation urging Congress to deliver pandemic relief and provide much-needed funding to Texas’ local governments, writing, “it will be impossible to have fiscally stable local governments without flexible fiscal assistance directly allocated from the federal government.”

“Texas cities are major employers that provide core local government services to tens of millions of Texans,” the mayors wrote. “However, we are all mandated to balance our budgets and cannot weather a budget deficit for long. Absent direct and flexible assistance, we fear that we will be forced to cut our workforce and reduce services, exacerbating the economic and public health crises created by this pandemic. Indeed, the Bureau of Labor Statistics reports that local governments have already cut 1 million jobs since the pandemic began, including 56,000 in Texas. Furthermore, without direct and flexible fiscal assistance, those unemployment numbers will only get worse, leading to a drag on economic recovery and hurting efforts to safely reopen our economy.”

Additionally, more than 400 bipartisan mayors across the nation wrote a letter of support for President Joe Biden’s American Rescue Plan, which includes funding for state and local governments.

The letter comes after the release of a new Quinnipiac poll showing that 68% of Americans including majorities of Americans in every region of the country — in rural, suburban and urban areas —  approve of the American Rescue Plan.