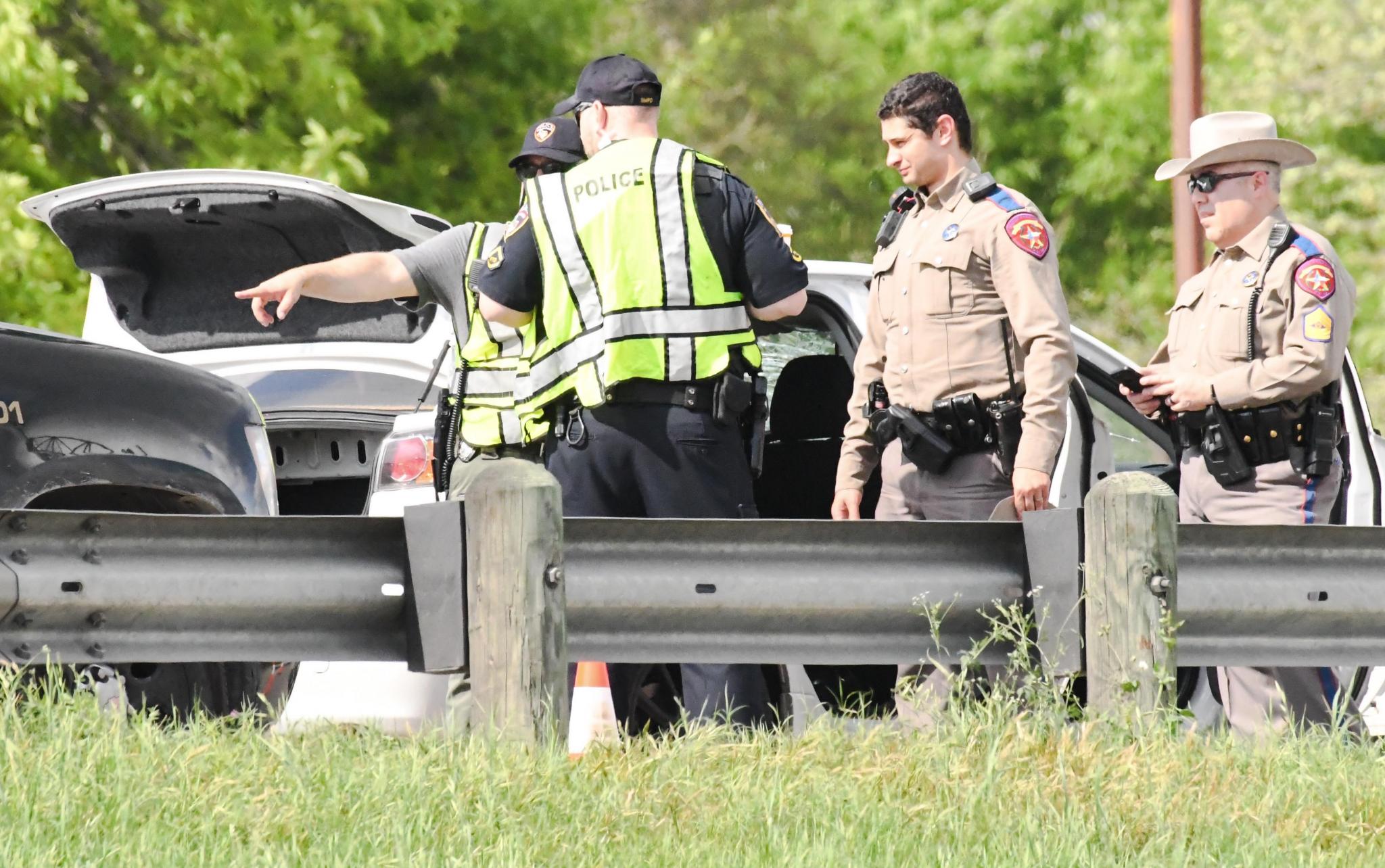 A San Marcos police officer was struck by a motor vehicle on Interstate 35 on Monday.

According to the San Marcos Police Department, north I-35 was shut down near Exit 205 after Officer Paul Beller was hit by a vehicle at approximately 1:30 p.m.

Beller was transported by ambulance to a trauma facility in the region, where surgery was performed, officials said.

SMPD said Tuesday that Beller is recovering in the hospital.

"Our entire SMPD and city family hopes and prays for the best possible outcome,” Interim Police Chief Bob Klett said in a statement. “We stand ready to support him and his family through this difficult recovery.” 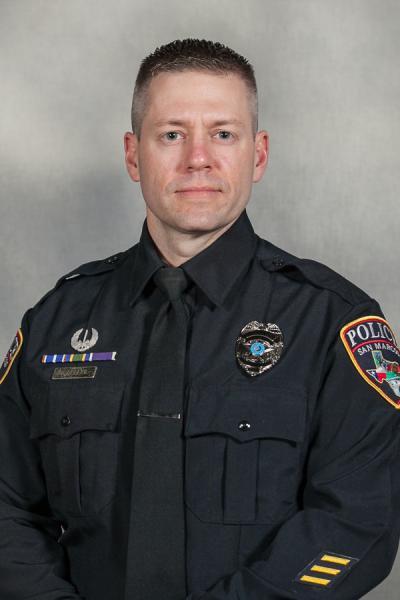 Beller was dispatched to the area on I-35 for a call of lumber in the roadway, Klett said. As Beller exited his patrol car, he was stuck by a passenger car, Klett added.

I-35 was reopened to traffic at approximately 5:41 p.m. The Texas Department of Public Safety is investigating Monday’s incident.

Following the incident, Klett reminded drivers to use extreme caution and yield when they see first responders on the scene of an accident or other incident.

“Texas law compels drivers to reduce their speed to 20 miles below the posted limit or move into another lane when there is a law enforcement or a first responder vehicle along the side of the road,” Klett said. “We want to do everything we can to keep our first responders and other drivers safe.”