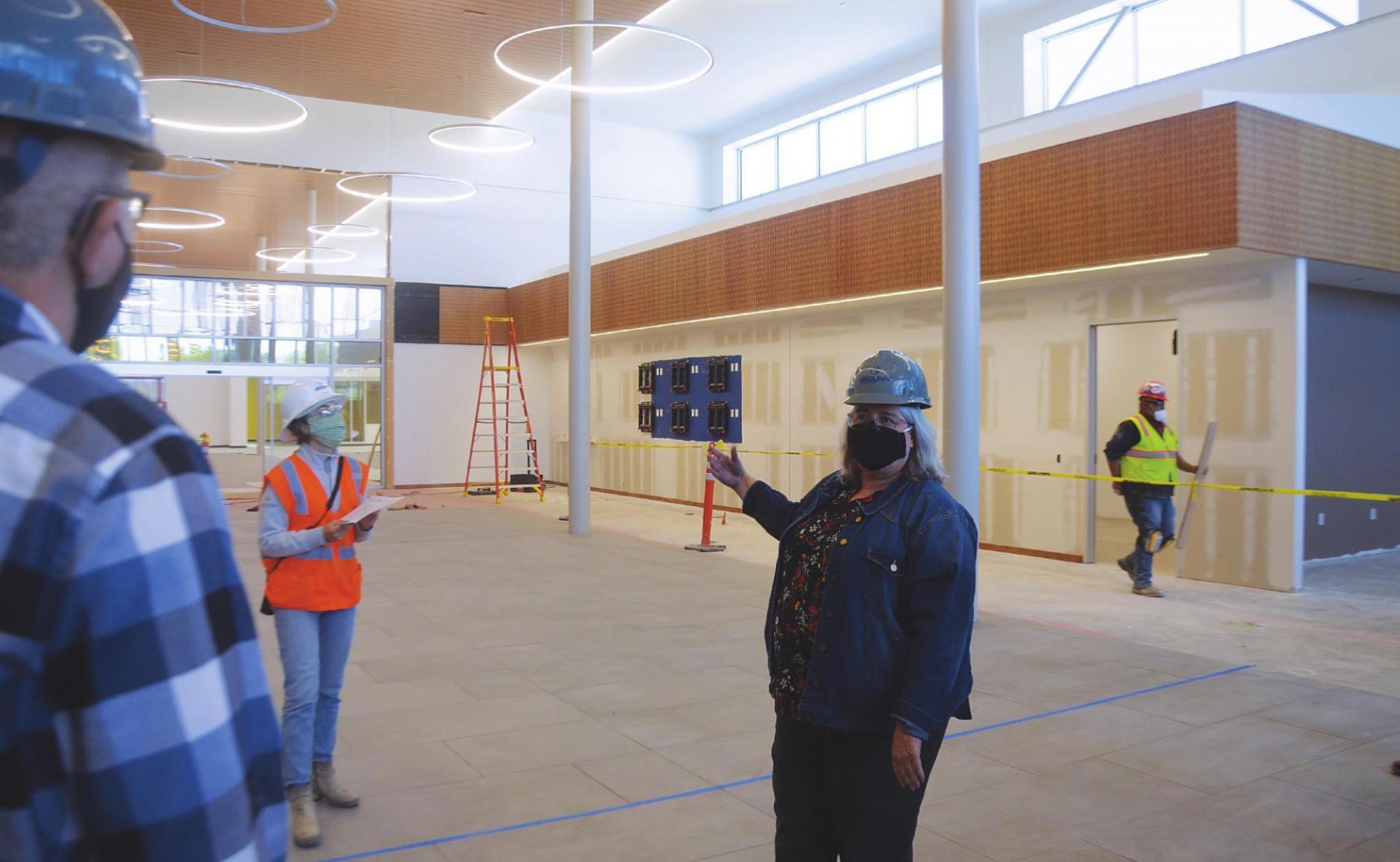 The San Marcos Public Library is one step closer to completing its new expansion and renovation.

The library closed Friday to move into the newly-constructed side of the building. The new addition adds 28,000 square feet and will feature an enclosed children’s room, a makerspace, teen room, technology hub, children’s area, study rooms, conference rooms and a 240-person meeting room.

“When we're done with all of this, the community will have 55,000 square feet, and not only just library space, but you know, we'll be changing some of our services to increase the numbers of programs and the types of programs that we're able to have,” Library Director Diane Insley said. 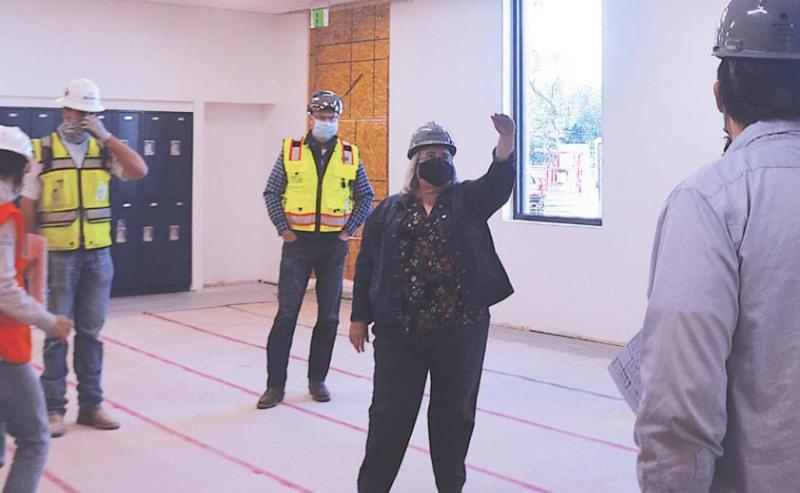 But the library will be limited to the new addition, beginning in December, as the old side of the building will be renovated to match the expansion. Insley said the hope is the library feels like one big building not two separate sides when the project is finished.

“We don't want to feel like we have this old side and then we've added on this new stuff,” Insley said. “The remodel should be a big, wide open space and feel like it's one big facility.

“We will get a big increase of services and the types of space that we have available,” Insley added. “And I like to think everybody will find their place in the new library. But none of that will happen until we make it through the next five months of being cramped into just the addition. So we'll have fresh lights, we'll have nice walls, we'll have good carpet, but we'll just really have a lot of books.”

The library’s expansion was voted on by San Marcos residents in 2017. Over 76% of residents voted yes to Proposition 2, which funded the $14.75-million expansion of the city library.

With the library’s new addition near completion, Assistant City Manager Joe Pantalion said it’s exciting the see the finishing touches being made.

“Our library is one of the most beloved resources in our community and we can’t wait to share this new first class facility and gathering place with our community,” Pantalion said.

Insley said she’s most excited about the addition of a drive-thru book drop, makerspace, children’s room and the 240-person meeting room.

“Having a drive-thru service will be nice,” Insley said. “It is very hard to find free space to meet with people that are in a lot of the civic groups that do so much for our community. So, I’m excited about (the meeting room). I’m also really excited about the children's’ space. It will be nice to have a much bigger space and a dedicated storytime room that can be made to look like a real children's’ play area … I think that will be a real well used part of the library.”

Insley also highlighted the library’s new teen room, which she believes will be a welcomed spot for teenagers.

“It's brightly colored. There'll be different seating booths and stools. It'll look like a place that kids will want to hang out in, and we hope to engage a lot of the team community and to finding their place here at the library,” she said. “I think that's one of the things teenagers just like to do is come and hang out, this would be a safe place to do that.”

Amid the COVID-19 pandemic, the library has had to make changes to its normal operations, including reduced hours, programs moved online, limited computer availability and the use of front-porch pickup. With the expansion, Insley said the library will reconsider its current pandemic precautions.

“When we move into the expansion, we’ll revisit what our hours have been and see where the COVID numbers are at and try to come up with some more hours, we hope,” Insley said. “But right now, we’re at least open seven days a week. So, it gives people, hopefully, a day off that they can come in and pick out their own materials.”

The public library will be closed until Dec. 1. The old half of the building will be remodeled after library staff moves into the new addition. Insley said she expects to have both sides of the building available for use by the public in mid-April 2021.

“San Marcos is growing still, and (the public library) is one of the few places that's totally free for anybody to walk into and use the resources we have,” Insley said. “So I think by adding on and creating more space, we'll have more people who will participate.” 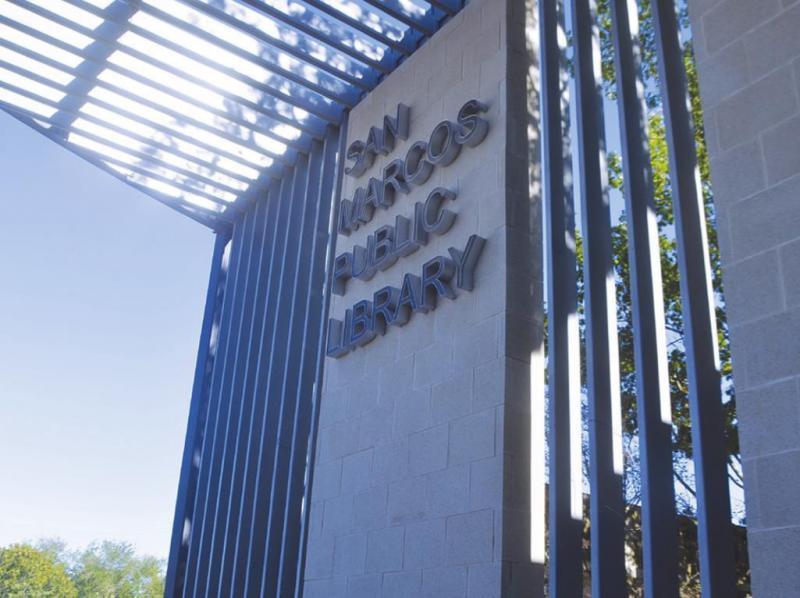