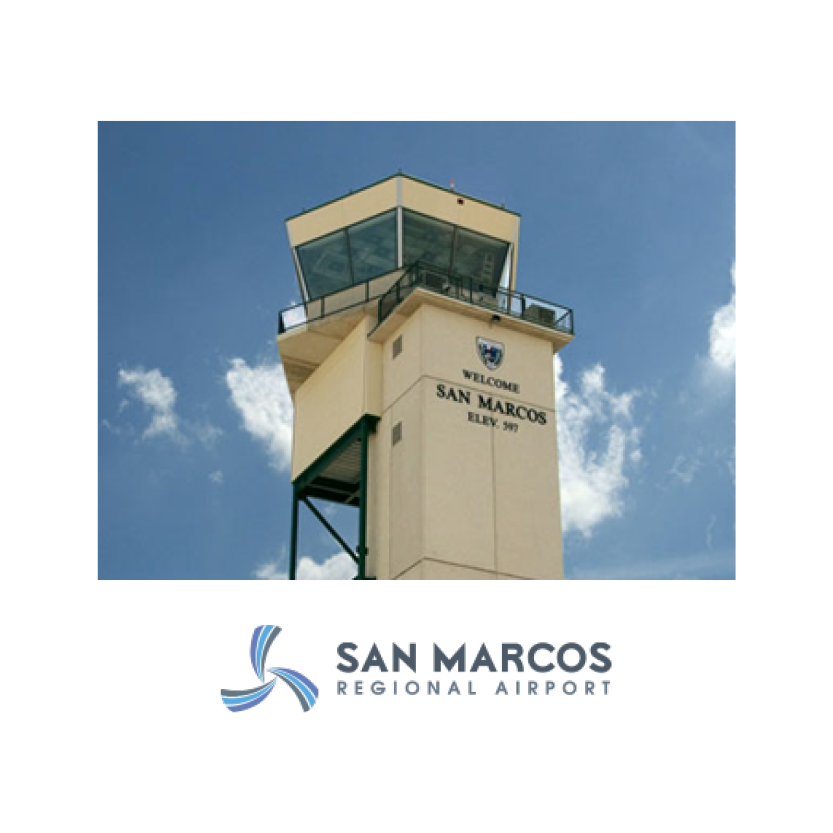 The airport’s air traffic control tower will now be staffed from 7 a.m. to 9 p.m. daily after the Federal Aviation Administration granted the city’s extension request, which will be funded through the FAA Contract Tower Program.

“San Marcos Regional Airport has consistently set operational records and continues to grow as a vital piece of our economy,” City Manager Bert Lumbreras said in a statement. “This extension is an important step toward maintaining a safe environment for everyone who uses the airport, including businesses and recreational pilots.”

According to data submitted to the FAA by Texas Aviation Partners — which manages the regional airport — there were an estimated 2,000 total takeoff and landings that occurred in the three hours immediately following the ATCT closure. On Sept. 24, two planes crashed while attempting to land at the San Marcos Regional Airport after the tower closed.

The data reported by Texas Aviation Partners showed 22% increase in operations at the airport from 2019 and 2020. The city said increased air traffic and safety concerns associated with the current hours showed a need to extend operational hours.

“We are tremendously grateful to Sen. (John) Cornyn and Rep. (Lloyd) Doggett for their support of the San Marcos community,” Mayor Jane Hughson said. “Their efforts played a key role in making these necessary safety changes at the airport a reality.”

The city said the federal lawmakers lobbied to the FAA on behalf of the San Marcos Regional Airports operational extension.

The airport is currently categorized as a “National” airport in the National Plan of Integrated Airport Systems and is the only FAA designated reliever airport for both the Austin-Bergstrom and San Antonio international airports, the city said.