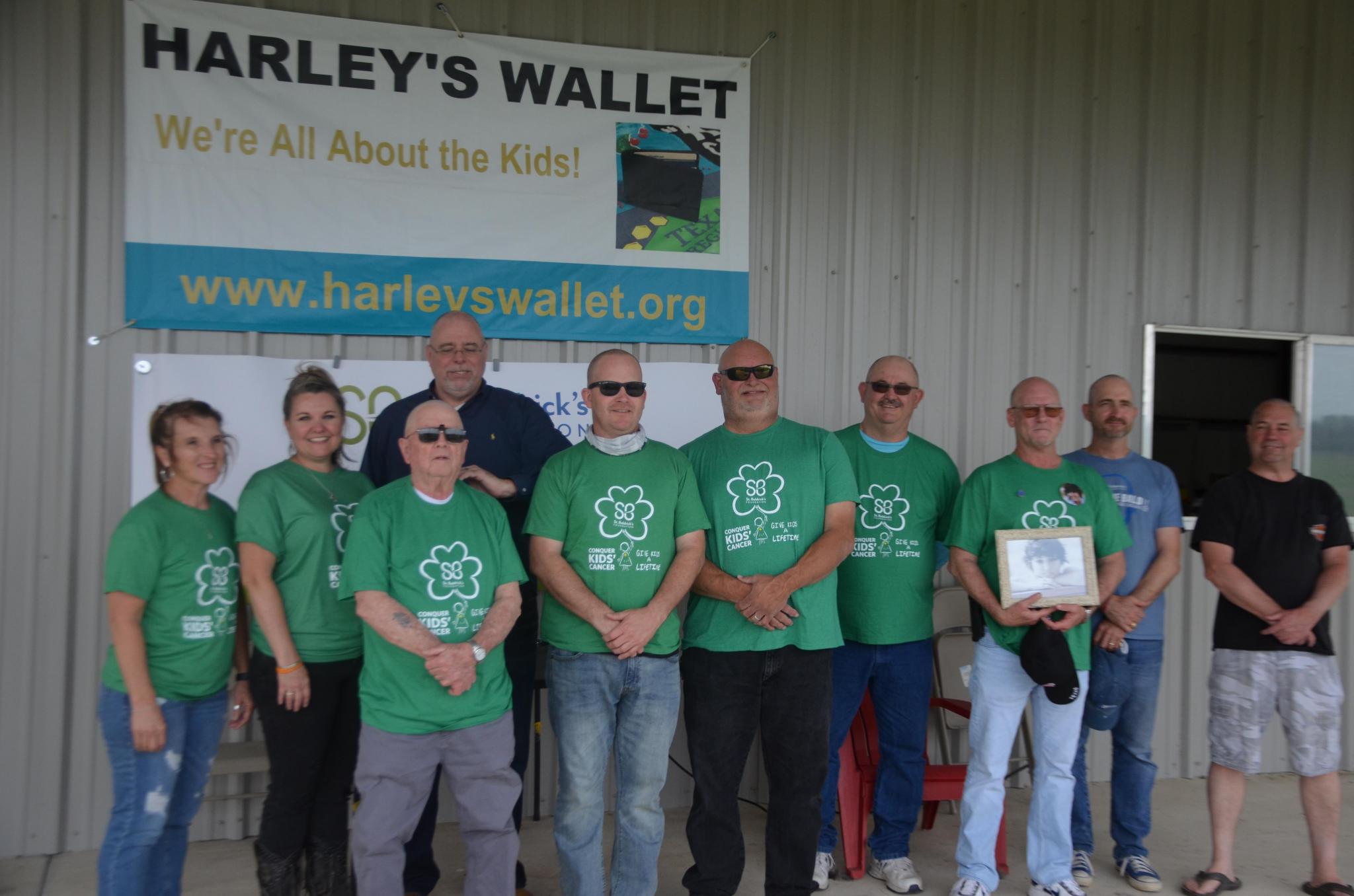 SHAVING FOR A CAUSE: Team Harley helps raise funds to fight childhood cancer

With each stroke of the clippers, hair fell from their heads.

Several men shaved their heads Saturday during a St. Baldrick’s  Foundation event in San Marcos, raising funds and awareness to fight childhood cancer. Team Harley, named in honor of Harley Fetterman who passed away after battling cancer, raised $22,222 as of Monday morning.

“We were Tara’s Team (after Mark Penton’s daughter who had Rhabdomyosarcoma) in 2020 and the team raised $21,672,” Freeborn said. “It was very devastating when the Dell Children’s Event was canceled. Our team starts preparing for this event several months in advance. Generally, Kevin Fetterman (Harley’s dad) does not cut his hair after Christmas and starts fund raising in January. We understand why the Dell Children’s events were not held in 2020 and 2021, but we were relieved that we could still honor the kids by putting on this mini event.” 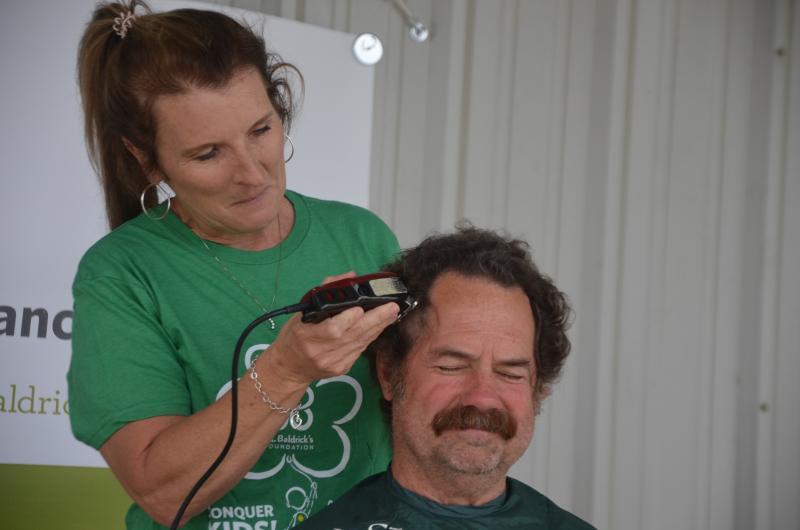 Fetterman was diagnosed with an optic glioma at age 5, though it was not an aggressive type of cancer, it caused him to go blind.

When he was 15, he was diagnosed with Myelodysplastic syndromes, which later turned into acute myeloid leukemia. While he was undergoing a bone marrow transplant, he passed away. Now Harley’s Wallet, a nonprofit started in his name, helps raise funds to support kids in need and their families with an emphasis on children undergoing cancer treatment and visual impaired kids.

“Supporting St. Baldrick's is a very important part of Harley’s Wallet,” Freeborn said. “We fund an award for Excellence in Charts & Graphs at the Central Texas Regional Braille Challenge and at the National Braille Challenge. We also work with (National Federation of the Blind of Texas) to fund a scholarship for blind college students and are working on a program to help with emergency Uber/Lyft gift cards for the blind community in Texas.

“We are also funding an early reading program with Seedlings,” Freeborn added. “We fund one of the events at Camp Discovery which is a Camp in Texas for kids undergoing treatment for cancer. We send gift cards to patients at the oncology unit at Dell Children’s Medical Center.  We have other programs that support kids with cancer and that are blind.”

Brandon Tomasini, a family friend of Fetterman’s who had his head shaved Saturday, said the event provides an opportunity to share memories.

“Last year was virtual, unfortunately we lose the annual time to come together to remember those who fought and lost their battle and build hope for those who are or will be fighting the battle,” Tomasini said. “It’s uplifting to be together again. Many memories to share and stories to tell.”

Harley’s Wallet will host a Birthday Bash — the nonprofit’s main fundraiser — on July 2 at the King’s & Queen’s Ballroom, 442 Stolte Road in New Braunfels. The event will be a casino night with live music and a meal. All ages are welcome.