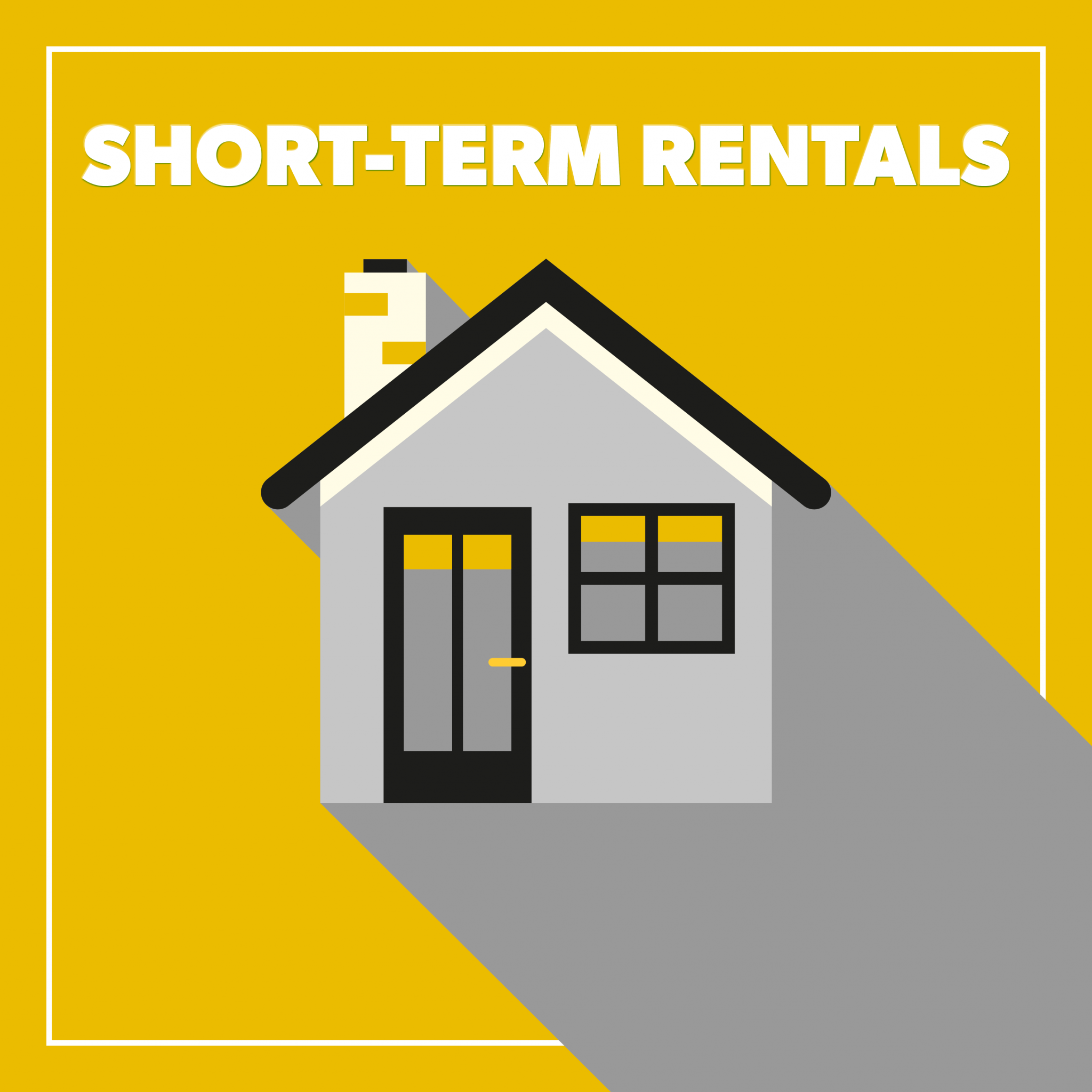 Short-term rental changes up for discussion

Previously, other meetings were hosted to gather input from neighborhood residents. Wednesday night’s meeting was geared toward short-term rental owners. Greg Carr, Director of Neighborhood Enhancement, led the meeting with a presentation on the ordinance changes and recommendations from the city council.

Regarding council-mandated orders, all short-term rentals must be owner-occupied. Neighborhood notifications will also be required and sent out to notify residents within 400 feet of the short-term rental that one is located close by.

The final non-negotiable mandate implements limits to the number of short-term rentals that are allowed in a neighborhood.

While the initial recommendation suggested that there should be a reduction in the number of bedrooms allowed to be rented due to concerns regarding the number of guests, Carr presented that “we need to address behavior, not actions.”

In tier 1, occupancy is limited in regard to guests sleeping in the rentals. Tier 2 will be put on a different cap due to the location. Tier 1 rental owners can also only own one rental.

During the discussion, renters began asking questions and presented concerns they had with the recommended changes.

One resident and short-term rental owner, Corley L’etoile, raised a concern regarding private information being shared.

“So one of the other things I noticed in the changes is there’s going to be a list provided publicly of all of our names, the addresses of our houses, that everybody can look,” L’etoile said.

Carr mentioned that the city council wanted a map of all short-term rentals in San Marcos but also agreed that it would not be best to display public information such as names and email addresses along with the rental location.

“We don’t mind our neighbors knowing, its the general public, where anybody who, Joe schmo wants to go break in our house he can find what of houses in town are short term rentals and then go to the website look up when it's booked when it’s not,” L’etoile said.

Other owners voiced the same concern. Carr further urged the participants to bring this to the attention of councilmembers once the item goes to council. As the discussion continued, many of the owners agreed upon the importance of coming together to voice their concerns and interest to the council when the time comes.

Others such as short-term rental owner Tom Everdyk requested details regarding city inspections.

According to the presentation, inspections will take place “upon application for initial and renewal permit,” and “upon complaint or suspicion of a violation. The city may perform inspections when a violation is reported or suspected in accordance with established code enforcement procedures.”

Following the presentation, rental owners in attendance were encouraged to fill out comment cards and submit suggestions and feedback regarding the ordinance online using a QR provided.

Carr made it clear that the Neighborhood Enhancement department is looking to revise the permit process making it easier and more organized for both the city and rental owners. The short-term rental ordinance is expected to go before the San Marcos City Council during its Feb. 15, but that is subject to change.

For more information regarding the ordinance and its proposed changes and to stay updated, visit www.sanmarcostx.gov/701/Neighborhood-Enhancement.